20 Sep 2022 --- F&B companies throughout the UK will soon have to alter their packaging in the wake of the death of Queen Elizabeth II last week. Iconic brands like Coca-Cola, Heinz and Twinings all bear the coat of arms of the Royal Warrant, a symbol marking recognition that a company provides goods or services regularly to the Royal Household.

Whether or not the Queen or her consort regularly consumed HP Sauce or Heinz Baked Beans, the royal coat of arms displayed on bottles and cans will now have to be removed as it bears the words: “By appointment to Her Majesty the Queen.”

Now that a new monarch has been crowned, roughly 800 companies with a Royal Warrant to use the coat of arms on their packaging will need to remove the logo within 24 months and apply for a new one.

“Amongst other things, applicants are also required to demonstrate that they have an appropriate environmental and sustainability policy and action plan,” says the organization on its website. 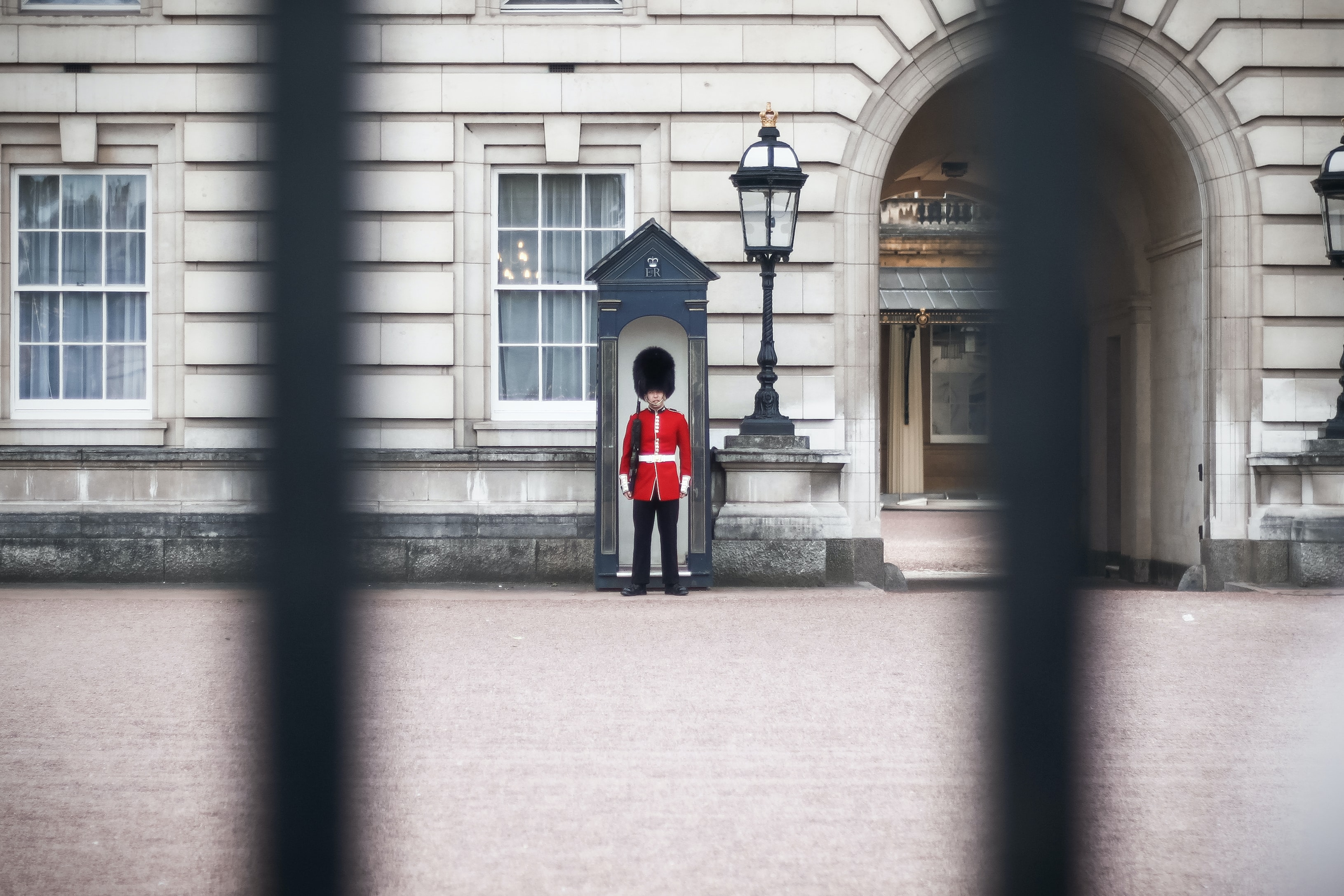 Royal labels
While the coat of arms is a popular label for many businesses in the UK and abroad (there is no stipulation that a company must be UK-based), its exact standards are practically undefined.

Instead, each applicant is judged by their individual merits and according to whether it can be said to have supplied the royal household for five years. Each case is officially decided by a Grantor appointed by the head of state. The Queen was herself a Grantor, along with the Prince of Wales, who is now King Charles III.

A Royal Warrant is initially granted for up to five years, and an official Royal Warrant Display Document is sent to the Grantee that provides evidence of the authority to use the Royal Arms.

The grant gives the holder nothing more than a right to display the Royal Arms, and they are not entitled to claim or imply any exclusivity of supply.

When a company displays the Royal Arms, the Coat of Arms must always be accompanied by the Legend, which provides the details of which member of the royal family has granted the warrant, the company name, the nature of the goods or services provided to them and the head office address of the company.

So far, only remarks regarding the death of the Queen have been issued, and the change in packaging standards has not yet been discussed.

“It’s been our highest honor to supply the royal households with Heinz products since 1951, and we sincerely hope to be able to continue doing so for many years to come,” said Heinz in a statement.

“However, at this time, our thoughts are with the members of the royal family. Everyone at Heinz is deeply saddened by the passing of Her Majesty Queen Elizabeth II, and we offer our sincerest condolences. We are so grateful for the extraordinary service Her Majesty gave to the nation.”

Coca-Cola Europacific Partners (CCEP) is partnering with the University of California Berkeley (UCB), US, to develop methods of converting captured carbon (CO2) into... Read More