You are in : All News > Dow enters Dutch partnership to scale up chemical recycling efficiencies 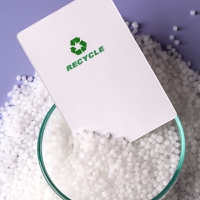 02 Sep 2019 --- Dow has partnered with Netherlands-based Feunix Ecogy Group to produce 100 percent circular plastic through chemical recycling. Dow will use Feunix Ecogy Group’s pyrolysis oil feedstock, which is made from plastic waste, to produce new polymers at Dow’s production facilities in Terneuzen, the Netherlands. This agreement marks an important step forward in increasing feedstock recycling – the process of breaking down mixed waste plastics into their original form to manufacture new virgin polymers. The polymers produced from this pyrolysis oil will be identical to products produced from traditional feedstocks, and as such, they can be used in the same applications, including food packaging and medical applications.

Feedstock recycling provides the opportunity to create high-quality recycled plastics suitable for food packaging applications. “There are numerous advantages of feedstock recycling over traditional recycling. Mechanical recycling, which is more widely available today, tends to recycle the material to a lower grade quality, reducing its value. However, with feedstock recycling, the conversion back to a liquid or gas ‘feedstock’ eliminates any contamination or legacy substance concerns, and it also allows for a material to be recycled infinitely, which is not always the case today,” a Dow spokesperson tells PackagingInsights. 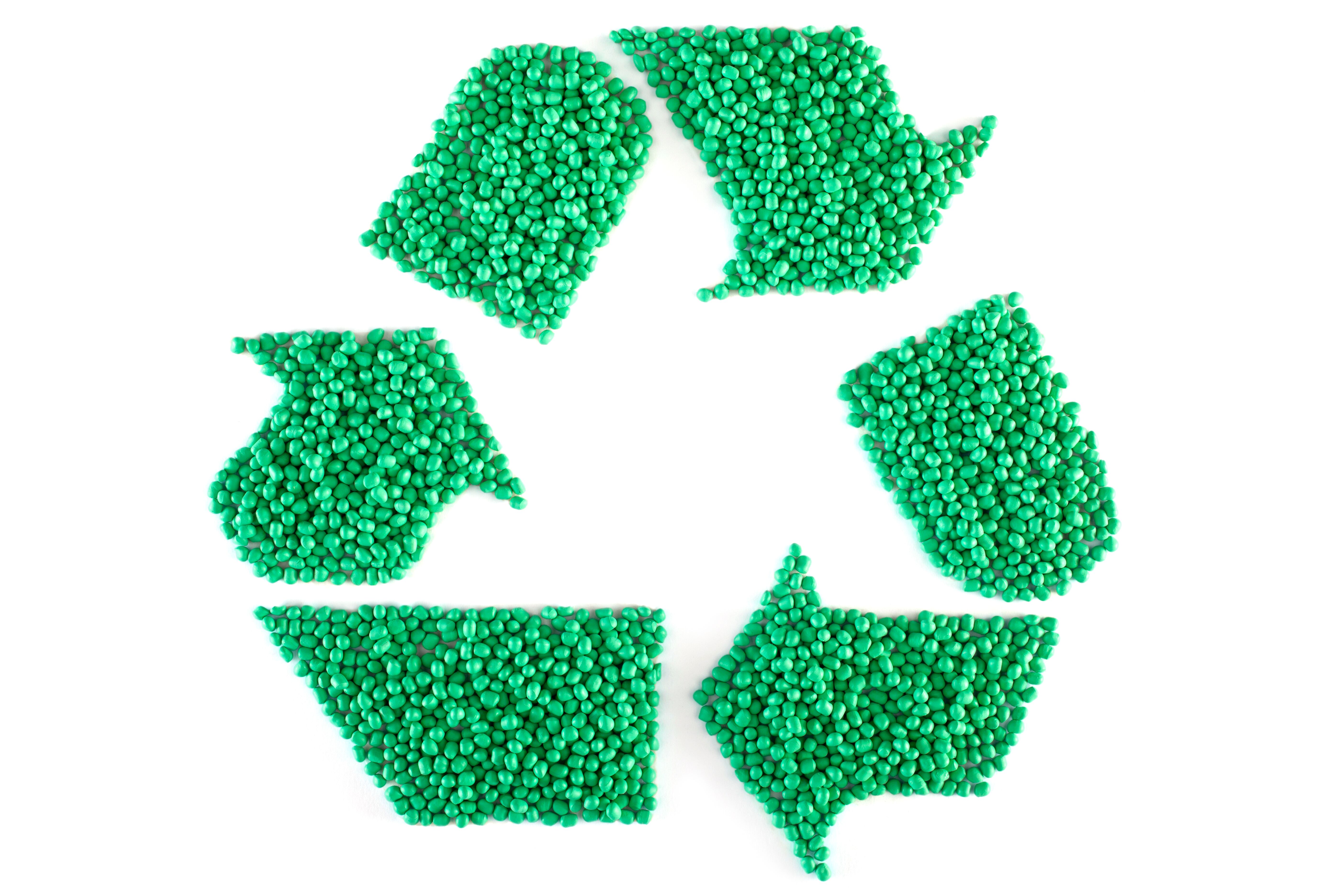 Shifting to a circular economy
The move is Dow’s first partnership for pyrolysis feedstock, and sits within its strategy to enable a shift to a circular economy for plastics by focusing on resource efficiency and integrating recycled content and renewable feedstocks into its production processes.

The company spokesperson tells PackagingInsights that Dow’s ambition is to continue partnering with value chain leaders to “accelerate the scale of plastic recycling by bringing innovative approaches like this to scale.”

“Analysts expect demand for plastics produced from waste materials to grow significantly in the next decade. Technologies such as feedstock recycling will allow for continued growth in plastics, as is needed to solve ever-increasing challenges such as climate change or the need to feed a growing population and keep food fresh for longer,” they add.Nafta truck at Dow's Netherlands site.

This agreement also contributes to Dow’s commitment to incorporate at least 100,000 tons of recycled plastics in its product offerings sold in the European Union by 2025.

Dow will be showcasing its recycling portfolio at K 2019, the world’s largest plastics and rubber trade fair from 16-23 October in Dusseldorf, Germany.

The resultant certified circular polymers are to be supplied to brand-leading customers – Unilever, Tupperware Brands, Vinventions and Walki Group – to use in the development of pioneering, high-quality and safe consumer goods or packaging for food, beverage and personal care products.

SABIC, St. Johns Packaging and Allied Bakeries have teamed up to produce a 30 percent recycled plastic bread bag for the Kingsmill No Crusts 50/50 sliced bread. The... Read More

Swedish Plastic Recycling (Svensk Plaståtervinning) is investing SEK 1 billion (US$116 million) into what it says will be the world’s largest plastic... Read More