16 Nov 2021 --- A widely publicized study has revealed regulatory “safe” limits on human exposure to phthalates may be set at levels not sufficiently protecting human health.

The health effects in children, women and men were observed at levels up to 8,000 times lower than what regulators consider safe.

Dr. Jane Muncke, study co-author and managing director at the Food Packaging Forum Foundation, tells PackagingInsights the team had been concerned about the human health implications of phthalates after following the scientific literature for years.

“We’ve been following the scientific literature on the phthalates for years and were familiar with most of the findings. There had been a nagging feeling for a while that the ‘safe’ levels may not be protective, based on the evidence for effects other than male reproductive toxicity – which is what motivated us to do this study in the first place,” explains Muncke.

“But what was indeed rather surprising was how much evidence is out there showing adverse effects, and also how much lower the levels are at which these adverse effects are occurring.”

The study is published in the BioMed Central journal Environmental Health. 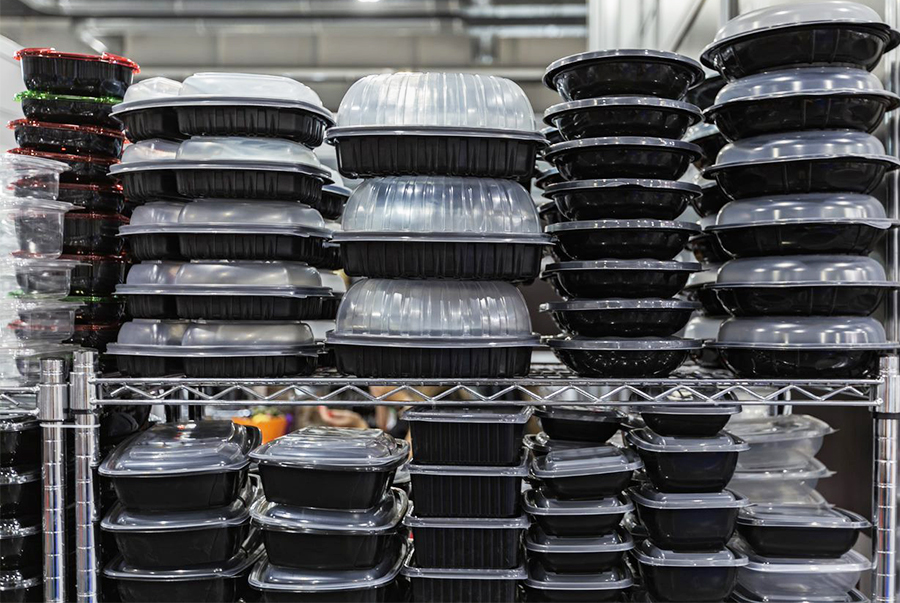 Phthalates are found in food packaging and numerous household items.

In Europe, both the European Chemicals Agency and the European Food Safety Authority (EFSA) review the risk assessment for phthalates, with EFSA currently leading this task. Last week EFSA published a draft document for public review.

Meanwhile, the US Environmental Protection Agency is focusing on the five ortho-phthalates prioritized in the study for their update or TSCA review. Muncke says no “safe” levels for phthalates have been set yet in the US.

Larry Lynch, a senior vice president at the National Restaurant Association, accused the study of being a “bought-and-paid-for tool of special interest groups looking to incite fear and make headlines.”

“Our operators and owners work closely with their suppliers to ensure they have packaging and supplies that meet all FDA guidelines and best practices while providing customers safe, high-quality experiences,” he told USA Today.

However, another recent study published in Environmental Pollution concluded phthalate chemicals used in F&B and cosmetic packaging could be causing over 100,000 deaths annually in the US alone. 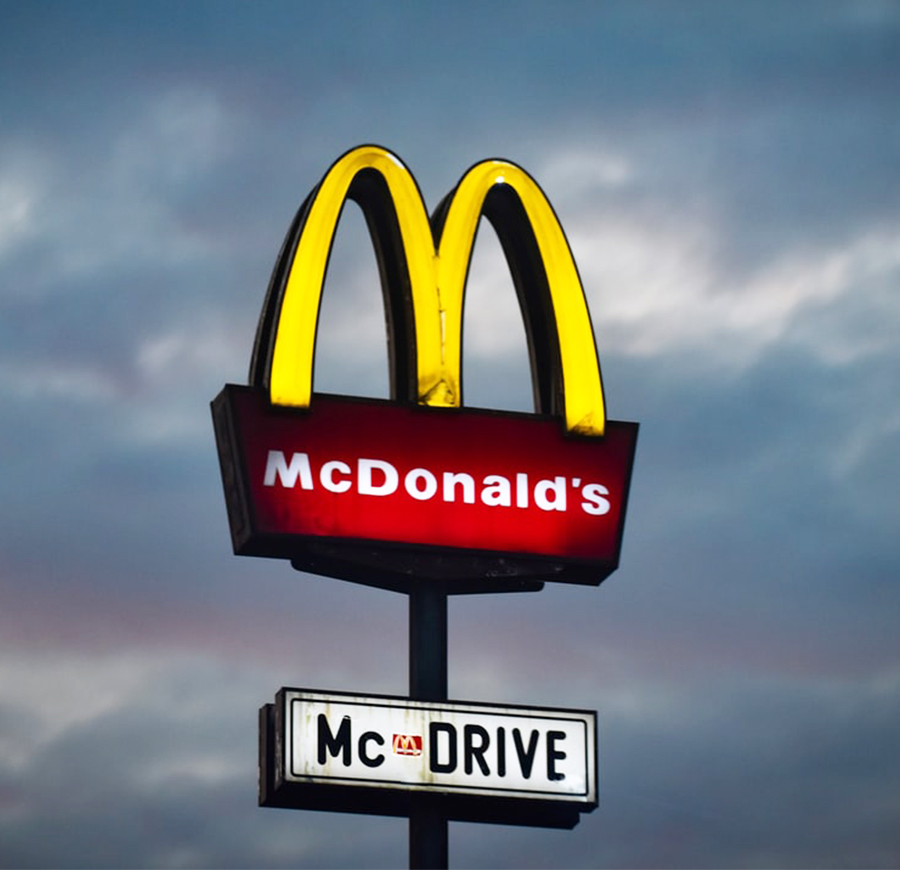 Modernizing chemical risk assessments
Muncke and her co-authors argue methods and processes for chemicals risk assessment and management must be modernized.

Moreover, human studies should be regularly analyzed to identify whether the health risk of chemicals already in the marketplace, such as phthalates, should be reassessed to ensure adequate public health protection.

“Ideally, society would not put chemicals on the market for a couple of decades, then see if they do cause adverse effects in humans, and then lower their safe levels (or remove them from the market). In a way, our study shows the current approach to risk assessment is not working very well,” she tells PackagingInsights.

“For chemicals already on the market, reassessments should consider human data and favor such data over toxicological data for human health protection. Indeed, several other scientists have been suggesting such an approach.”

“For chemicals not yet on the market, it is necessary to change how their safety is assessed. This [change] would have many different implications, from the study design of actual tests being carried out to how these tests are commissioned and paid for.”

Importantly, there is a need to simplify chemicals and reduce the number of chemicals newly authorized to allow for proper risk assessment, adds Muncke. Chemicals grouping and determining suspect classes of chemicals based on in vitro testing are also options, as is currently being discussed in Europe for endocrine-disrupting chemicals.

Safer substitutes
Muncke points out there are safer alternatives to phthalates, but it will depend on the exact functionality of the phthalate in a specific application. For example, phthalates used to make PVC plastics soft are difficult to replace, as replacements can also pose human health risks.Muncke says phthalates used to make PVC soft are difficult to replace, as the replacements can often potentially pose human health risks.

“But instead of using PVC, a different polymer could be used that does not require plasticizers at all,” she suggests. “This [swap] has been done for the metal closures of glass jars.”

Future research
Current “safe” levels determined by national and international regulatory bodies were established based only on phthalates’ effects on male reproductive health. The study authors note the current “safe” levels may not be protective for other human health effects occurring below the safe limits, as shown in the Environmental Health study.

“We are in the process of finishing a new study looking at hazardous chemicals authorized for use in food packaging or are being found as ‘non-intentionally added substances,’” Muncke shares.

“Apart from phthalates, there are dozens more chemicals of concern which have evidence for migrating into food, also relevant for human exposure. We will look at how these chemicals impact human health, similar to the present study.”

Scientists in South Korea have demonstrated that harmful endocrine-disrupting chemicals (EDCs), including phthalates and bisphenol A (BPA) found in consumer packaging,... Read More

The Indian government has imposed bans on a wide range of single-use plastic products to combat the nation’s pollution problems, which the UN estimates to... Read More

Public groups are petitioning the US Food and Drug Administration (FDA) to restrict Bisphenol A (BPA) in food packaging after new findings suggest the chemical can... Read More