You are in : All News > Best of both worlds: Coca-Cola US water brand to launch plant-based rPET HybridBottle

Best of both worlds: Coca-Cola US water brand to launch plant-based rPET HybridBottle

14 Aug 2019 --- Coca-Cola bottled water brand DASANI has announced a series of landmark sustainability moves, including the introduction of the HybridBottle. The HybridBottle is Coca-Cola’s first US pack to be made with a mix of 50 percent plant-based renewable material – known as PlantBottle – and recycled PET (rPET). DASANI will also be launching aluminum cans and bottles, adding “How2Recycle” labels to all products and adding a further 100 PureFill units across the US.

Updates to DASANI’s packaging line-up are designed to reduce plastic waste and increase the use of recycled and renewable materials in the US, while ensuring that all DASANI bottles remain fully recyclable.

The HybridBottle is touted as a key development in Coca-Cola’s global strategy to create a “World Without Waste,” which entails significantly increasing the amount of recycled materials the company uses in its products to an average of 50 percent by 2030; and to make all of its packaging recyclable by 2025.

Meanwhile, the expansion of packaging-free DASANI PureFill water dispensers will begin in autumn of this year, with the addition of up to 100 PureFill units across the country. The additional units are an evolution of the Coca-Cola Freestyle platform, garnering more efficiencies and scale than the previous test version of PureFill by leveraging the proprietary Coca-Cola Freestyle technology.

DASANI indicates that it will also continue its lightweighting program across the DASANI package portfolio to support overall efforts to reduce the amount of virgin PET plastic procured by the Coca-Cola system.

The brand will also add “How2Recycle” labels to all DASANI packages starting in the autumn of this year to help educate and encourage consumers to recycle.

Minimizing environmental impact
“Today’s announcement is the largest sustainability initiative in the history of the DASANI brand,” says Lauren King, Brand Director, DASANI. “It’s rooted in providing sustainable options for our consumers while doubling down on our commitment to minimize our impact on the environment.”

“Over the last decade we’ve been on a journey to make DASANI more sustainable through new package design and innovation, and we are now accelerating these efforts in support of our company’s ambitious goals to significantly reduce packaging waste around the world by 2030.”

“While there is no single solution to the problem of plastic waste, the additional package and package-less options we are rolling out today mark an important next step in our effort to provide even more sustainable solutions at scale,” King notes.

DASANI has been at the forefront of sustainable innovation since 2009 with the launch of the first fully recyclable bottle made partially from plants (PlantBottle). In 2018, the brand continued its sustainability journey by becoming the first major water brand to debut a package-less water dispensing unit with DASANI PureFill.

“Designing our packages to reduce the amount of raw materials used and incorporating recycled and renewable content in our bottles to help drive a circular economy for our packaging is an important part of our commitment to doing business the right way,” adds Sneha Shah, Group Director, Packaging Innovation, Coca-Cola North America. 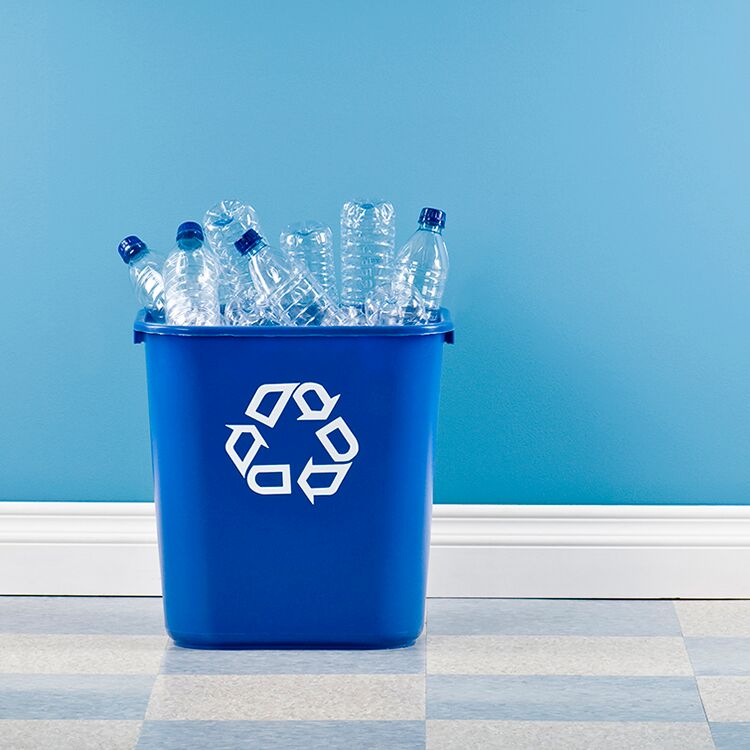 “We are working diligently to continually reduce our overall environmental footprint through smarter package design, procurement of recycled and renewable materials while continuing to deliver exceptional consumer experiences,” Shah explains.

Global progress
DASANI’s actions focus on testing and piloting multiple ways to deliver products that fit consumers’ preferences and behaviors as they seek more sustainable solutions in their everyday lives. DASANI currently plans to remove the equivalent of one billion virgin PET bottles from its US supply chain in the next five years.

Also this month, Coca-Cola Oceania and Coca-Cola Amatil announced that all plastic bottles smaller than 1-liter and water bottles across all sizes will be made entirely from recycled plastic in New Zealand by the end of the year. These changes would mean that over half of the plastic bottles produced by Coca-Cola Amatil in New Zealand will be made from recycled plastic and include leading brands such as Coca-Cola, Sprite, POWERADE, Fanta, L&P, Kiwi Blue and Pump water.

Last month, Coca-Cola announced that its GLACÉAU smartwater bottles will be made from 100 percent rPET by the end of the year in a move that is expected to remove 3,100 tons of virgin plastic from circulation. Coca-Cola in Great Britain also confirmed that it is on track to double the amount of rPET used in all other plastic bottles across its 20 brands to at least 50 percent in early 2020.

Also, Coca-Cola is replacing the current iconic green Sprite bottle with a clear pack to make it easier to recycle back into new drinks bottles from September this year. Sprite will also increase the amount of rPET in its bottles to 50 percent by next year.

16 Jan 2020 --- Nestlé has announced an investment of up to 2 billion Swiss francs (US$2.08 billion) to pioneer the shift from virgin plastics to food-grade recycled... Read More