You are in : All News > Coca-Cola to bring paper bottle prototype to “critical testing phase” in Hungary 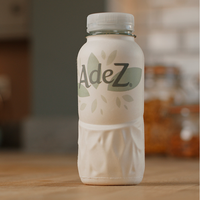 16 Feb 2021 --- Coca-Cola in Europe is moving its paper bottle prototype to the “critical consumer testing phase” in Hungary in Q2 this year.

The FMCG company will trial 2,000 paper bottles in 250 mL formats with its plant-based drink AdeZ via one of Hungary’s fast-growing online grocery retailers, Kifli.

The new packaging format will be trialed to measure packaging performance and customer feedback, as the prototype is still in development.

“We are moving in uncharted territory. We have to invent the technical solutions as we go along,” says Stijn Franssen, Coca‑Cola’s EMEA R&D packaging innovation manager.

The bottle’s design
The current prototype consists of a paper shell with a recyclable plastic lining and cap. However, the broader goal is to eventually get rid of the plastic liner. 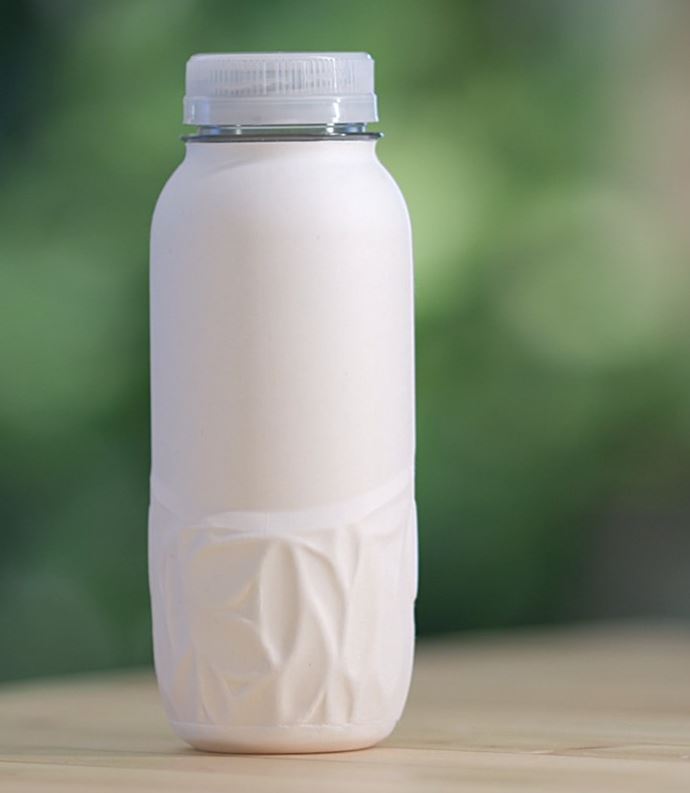 The current prototype consists of a paper shell with a recyclable plastic lining and cap.Ultimately, the project aims to create 100 percent recyclable bottles made of sustainably sourced wood with a bio-based material barrier.

The bottles should be suitable for liquid goods, such as carbonated and still drinks, but also beauty products.

The prototype is being developed in partnership with scientists at Coca‑Cola’s Brussels R&D laboratories and The Paper Bottle Company (Paboco). Carlsberg, L’Oréal, The Absolut Company and Avantium are also involved.

Paboco was also the driving force behind Absolut Vodka’s paper bottle launch in the UK and Sweden earlier this month.

The company has committed to collect a bottle or can for each one that it sells by 2030, with 100 percent recyclability and zero waste. Coca-Cola European Partners further announced ambitions to become a net-zero carbon business by 2040 last December.

As part of the World Without Waste strategy, Coca-Cola launched a 13.2 oz “sippable” bottle made from 100 percent recycled PET (rPET), excluding the cap and label, in US-based plastic reduction strides.

Over 70 financial institutions and businesses have released a statement urging an ambitious international, legally binding global treaty on plastics pollution ahead of... Read More

Major retailers and FMCG companies part of WWF’s ReSource:Plastic initiative cut their use of “problematic plastic” by 57% between 2018-2020, a new... Read More

The Ellen MacArthur Foundation is “alarmed” at how signatories to its Global Commitment have failed to prioritize reusable packaging models in the past... Read More

TerraCycle is facing increasing public scrutiny after being exposed for allegedly exporting its UK recycling waste to Bulgaria for incineration. The company claims the... Read More