You are in : All News > Eat your wrappers: Researchers create edible algae-based food packaging 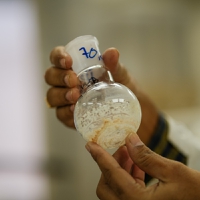 26 Mar 2021 --- Russian and Indian scientists have created a water-soluble, edible film for food packaging, dissolving by 90 percent within 24 hours. The researchers say they see no obstacles to industrial commercialization but must first improve the film’s antibacterial and shelf life properties.

The film is composed of sodium alginate (SA), a naturally occurring seaweed biopolymer. SA is proficient in developing a characteristic edible film, say the study authors, which will extend the shelf life of fruits, vegetables, poultry and seafood.

Researchers from Sri Venkateswara and Sri Padmavati Mahila Visvavidyalayam Universities, both in India, collaborated with colleagues in Ural Federal University, Russia. Their research is now published in the Journal of Food Engineering.

A spokesperson from Ural Federal University tells PackagingInsights how the partnership has developed the new material.

“In India, they are now testing the material’s thickness, strength, elongation, opacity, elongation at break and so on. At the same time, scientists are trying to improve the antibacterial properties of the films, since it is still quite low quality.”

The crosslinking of FA and SA was found to produce transparent, homogeneous, stable and rigid properties. Further, the experimental films were evaluated to understand the effect of FA on characteristics like thickness, opacity, water-solubility, solid mass and moisture content. 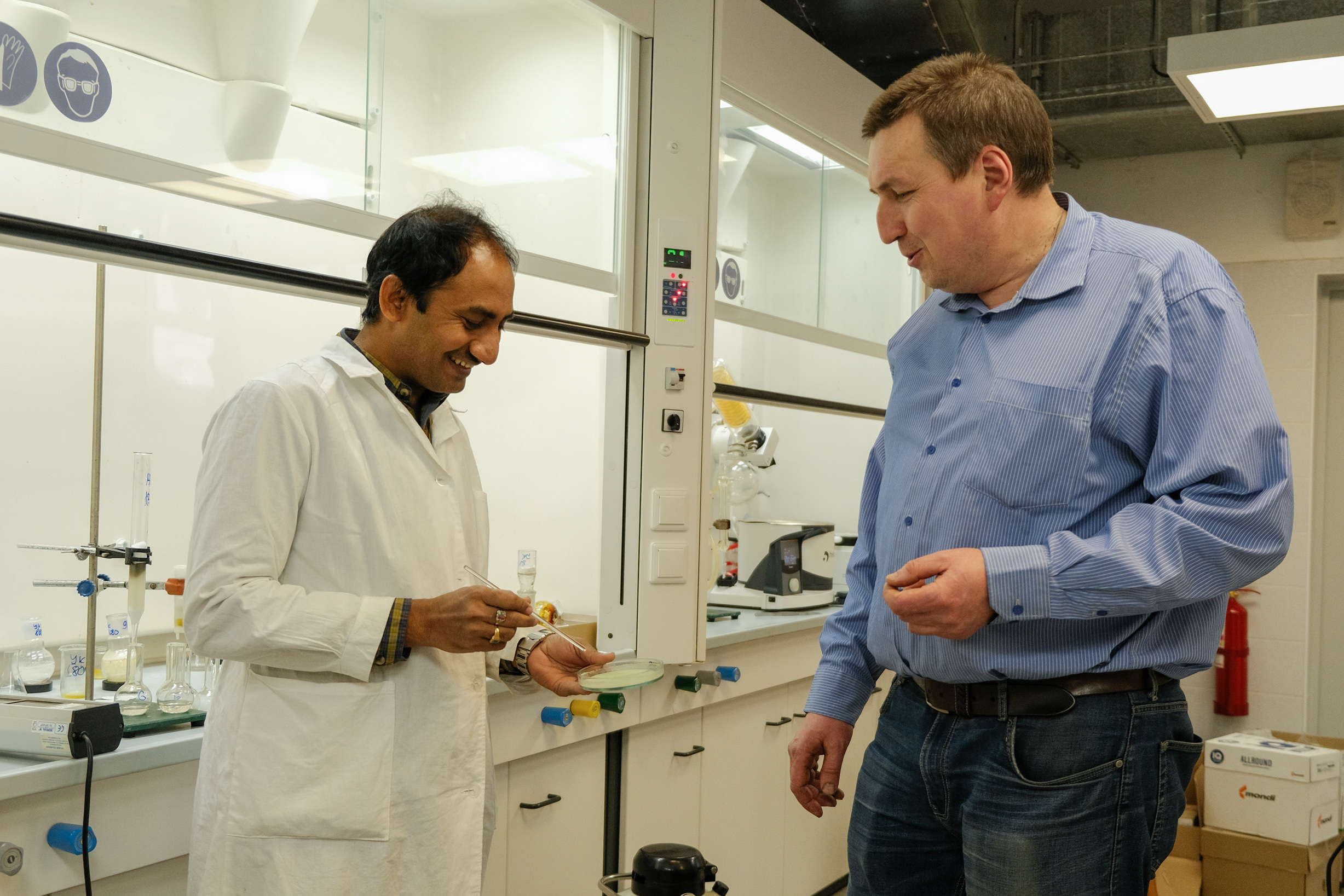 “In general, the scientists do not see any serious difficulties in the large-scale production.”

“However, the main obstacle is that a large seaweed supply is required since SA is the main component from which films are made. India has access to the Indian Ocean (a source of SA), but it is more difficult in Russia. Access to the ocean is far from the Urals, where the Ural Federal University is located.”

The main challenges include increasing the film’s strength without increasing its thickness, improving its antibacterial properties, and finding a company interested in the production of such films.

Organoleptic considerations
The material being odorless and tasteless is a central benefit, notes the spokesperson.

“Manufacturers can add aromatic additives themselves if desired. It is not difficult. Additionally, the colors of the films could be changed. But such tasks are not worth it in the near future,” they state. 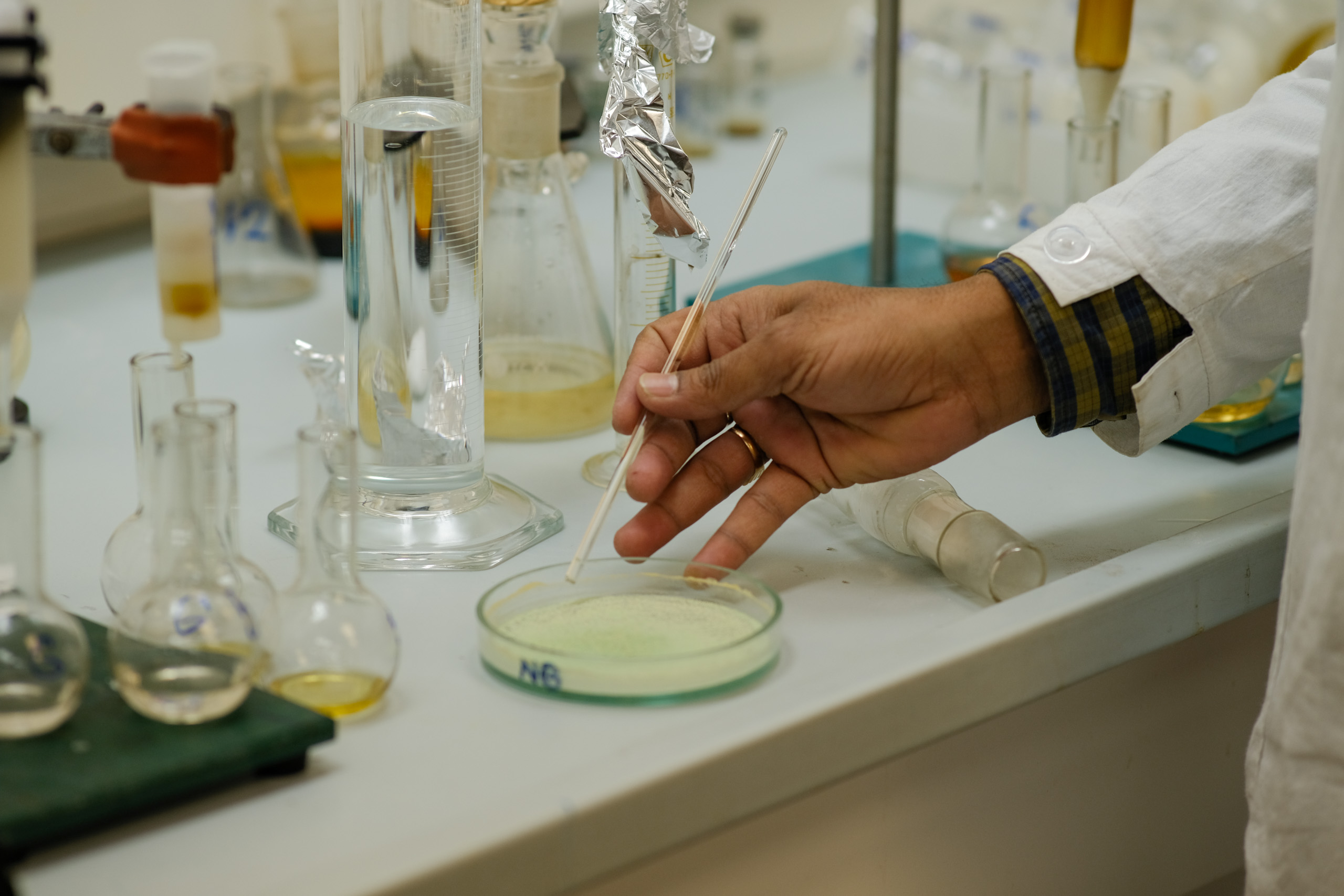 Click to EnlargeSourcing adequate quantities of algae presents a problem for Russian researchers.

“At this point, the creators must work on improving the physical properties of these films.”

The shelf life of the film will depend on humidity. The material will be subject to slow but steady degradation in a humid environment, since the films dissolve in water.

This has beneficial outcomes for waste management. According to the researchers, if such packaging is thrown away, it will decompose in a few days, depending on the climate’s humidity level.

“For example, in the soil in a relatively humid climate, such films can dissolve in 10 days. But much depends on the level of moisture and the type of film. The more FA in the film, the stronger and more durable the film is. Accordingly, it will take more time to dissolve it.”

Biting into climate change
The research adds to a growing number of projects looking to create edible packaging to solve related environmental issues.

US-based Apeel Sciences developed a protective peel made from fruit materials added to the surface of fresh produce to slow water loss and oxidation – the primary causes of spoilage. The technology extends the shelf life and transportability of strawberries, peppers and other fresh produce, with reduced refrigeration and a controlled atmosphere.

11 May 2021 --- Sealed Air has created a new thermoforming film solution that reduces packaging weight by up to 50 percent compared to standard laminates. The new LID830R is... Read More