You are in : All News > Hong Kong’s single-use plastic crackdown: Service-industry ban set for 2023 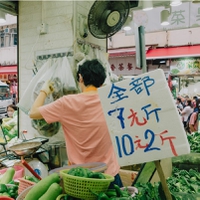 24 Oct 2022 --- Hong Kong is advancing plans to ban all use of single-use plastic in restaurants and other service industry facilities. The ban was initially set to take place in 2025, but an increased public acceptance of non-plastic alternatives for disposable items has led legislators to bring the ban forward by two years to 2023.

The Environment and Ecology Bureau (EEB) in Hong Kong has proposed to enforce the ban in a paper submitted to the Legislative Committee on October 18. The first phase will occur at the end of 2023 and prohibit the sale and use of single-use plastic tableware at restaurants, while the second phase will eliminate takeaway containers in 2025.

Hong Kong disposes of over 2,300 metric tons of plastic waste daily, with a recycling rate of 11%, according to official government figures. To combat the city’s plastic waste problem, the EEB strives to implement the ban sooner.

“I have been following up on the timetable for plastic reduction for many years. The government must solve the related issues as soon as possible in a multipronged manner and keep up with the pace of waste reduction around the world,” says lawmaker Elizabeth Quat of the Democratic Alliance for the Betterment and Progress of Hong Kong. 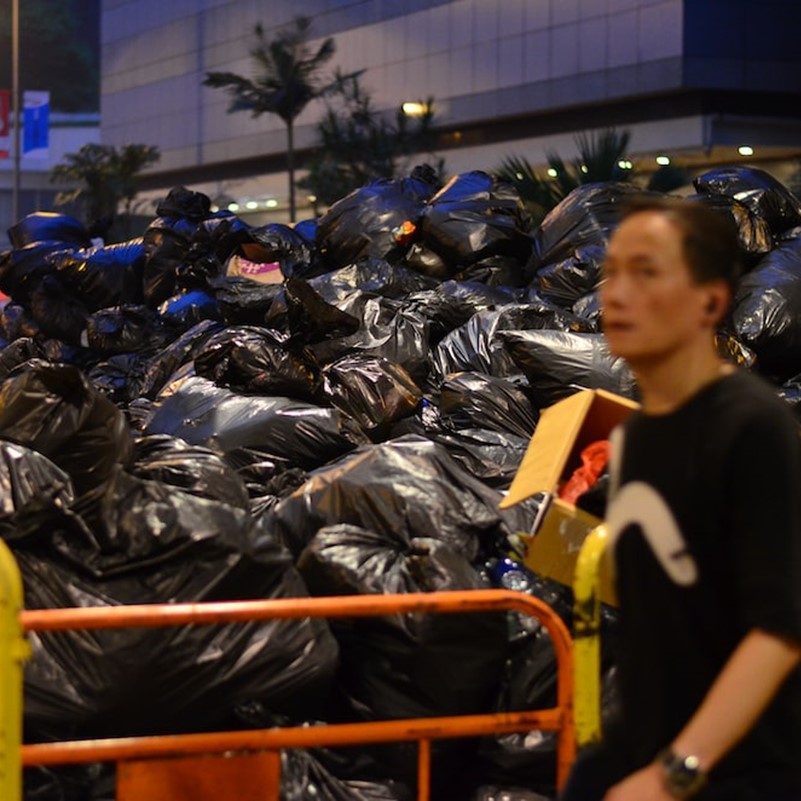 The public calls for reduction in single-use plastics, according to consultation.Single-use ban
Restaurants will be barred from providing disposable plastic such as tableware, cutlery, straws and stirrers in the first phase. On top of that, they will not be able to offer dine-in customers single-use plastic containers, typically used as takeaway boxes for excess food.

The ban will expand to any single-use plastic items used in buying takeaway food in the second phase.

The sale or free distribution of non-restaurant-related single-use plastics, such as hotel toiletries, umbrella covers, plastic cotton buds and toothbrushes, will also be prohibited at the end of 2023.

“At present, most of the suppliers in the market are already able to provide non-plastic alternatives to disposable plastic straws, stirrers, cutlery and plates that are covered by the first phase of the regulation,” the EEB says in a paper submitted to the Legislative Council.

“During the public consultation, there were quite some views that given many places have already been strengthening the regulation of disposable plastic tableware through legislation or other measures in recent years,” the EEB continues. Hong Kong authorities suggested a fixed penalty of HK$2,000 (US$255) for those who don’t abide by the ban. As of now, people who breach the Product Eco-responsibility Ordinance are liable to a maximum fine of HK$100,000 (US$12,739.97).

Today, the ban will be presented to the Legislative Council’s environmental affairs panel to implement it as an amendment to the Product Eco-responsibility Ordinance.

COVID-19 and plastic
As a cause of COVID-19, many businesses switched to single-use plastics for safety and cleanliness. However, with public concern for the pandemic diminishing, public drive for reducing plastic waste resurfaces. Hong Kong is set to eliminate all single-use plastic in the restaurant industry by the end of 2023.

“During the epidemic, people tend to use food delivery or takeaway services more frequently, resulting in an increase in the use of disposable plastic tableware,” continues the EEB report.

Partial proposal
Exemptions will be made for plastics used in medical or public health practices, emergencies, scientific, forensic or study purposes and public security. Exceptions also include pre-packaged food and drinks with attached plastics, such as straws on juice boxes and spoons in ice cream cups.

Banning single-use plastic in restaurants was a part of a larger proposal with 24 recommendations by the Council for Sustainable Development in April this year. The proposal is designed to tackle disposable plastic products available at retail outlets, restaurants, shopping malls, hotels and commercial buildings.

Hong Kong’s plastic problem
According to Friend of Earth Hong Kong, plastic waste accounts for 21% of Hong Kong’s municipal solid waste, with 2,312 metric tons of this waste being disposed of in landfill sites daily. Governmental statistics report that 158 metric tons of PET bottles enter landfills daily from the city. 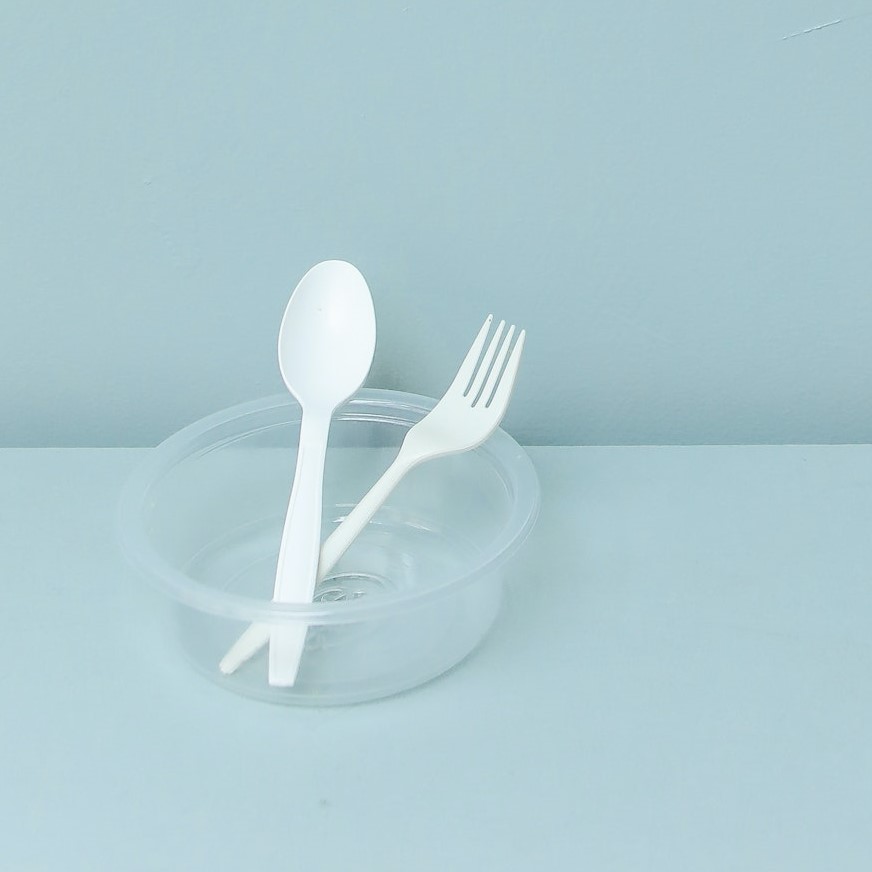 Last week, the Legislative Council approved doubling the charge for plastic bags to HK$1 (US$ 0.13) by the end of the year after the legislature backed an amended bill.

In the EEB’s proposal, they reference “a resolution passed by representatives from 175 countries (including China) at the United Nations Environment Assembly to commence drafting a global treaty that aims at alleviating the serious problem of plastic pollution” as a means to demonstrate the importance of plastic waste reduction.

Call for clarity
Regarding the ban, Green Earth highlighted that the authorities should give restaurants reusable cutlery and to-go options instead of switching to disposable tableware made of alternative materials.

“The most critical part is that the Environmental Protection Department can provide enough support and education and carry out prosecution when necessary,” says Edmond Lau Shiu-long, Green Earth’s senior project officer.

India imposed a broad single-use plastics (SUP) ban in July 2022. Six months on, PackagingInsights checks the on-ground reality of the ban in conversation with the chief... Read More