You are in : All News > Kirin capitalizes on Japan’s home alcohol consumption surge with on-the-go bottle formats 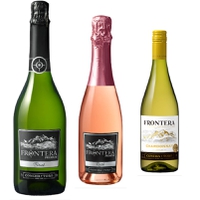 Mercian’s annual sales volume of its Frontera series from the Chilean wine producers Concha y Toro reached 620,000 cases in 2020 – a record high since its launch in 2000 – making it the fourth consecutive year of record sales volume.

In 2019, Chile ranked first in import volume by still wine-oriented country for the fifth consecutive year, contributing greatly to the expansion of the Japanese wine market.

The move aligns with Merican’s expansion into the “casual sparkling wine” category, where its 2020 sales volume has achieved 161 percent of the previous year’s level. 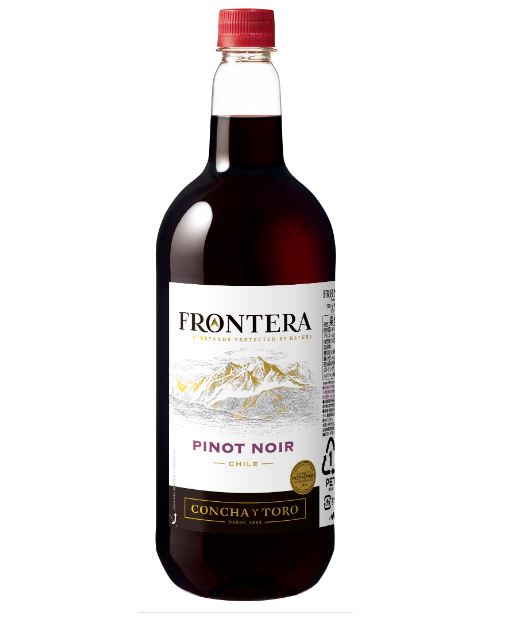 For consumers who buy wine at supermarkets and convenience stores, PET wine bottles’ advantages are their light weight, resilience to breakage, easy disposal and consumption.

“Most shoppers will take a train, bike, or even walk to stores as opposed to driving. This means that consumers carry their groceries on the way home.

“With PET bottles, the burden is lightened and the fear the bottle will break if dropped is mitigated,” she explains. Since PET wine bottles have screw-on caps, they omit the cork, further facilitating bottle use.

“In Japan, we have to separate trash ourselves and throw out the trash on specific days. Thus, the PET bottle can be thrown away with non-wine PET bottles on the specific day to throw away plastics,” Yamazaki explains.

“Plastic bottles use is well received by Japanese consumers because of their high environmental awareness,” she says, pointing out the recycling rate of PET bottles in Japan is higher than that of some other regions.

Casual recappable cans
Previously exclusively available in glass bottles, Mercian is set to launch its antioxidant-free wines and ciders in its Oishii-Sankaboushizai-Mutenka Wine series in 290 mL bottle cans, or cans with a spouted neck.

The small-volume, recappable bottle cans target women in their 20s and 30s specifically, Yamazaki adds, who do not usually drink wine on a daily basis but are interested.

So far, the company has seen people in their 20s to 40s particularly attracted to the Oishii-Sankaboushizai-Mutenka Wines for its “casualness” and “ease of drinking.”

With a moderate alcohol content of 5 percent, the Delicious Antioxidant-Free Wine Cider is made with 100 percent apple juice without adding antioxidants.

Click to EnlargeMercian’s ciders will arrive to Japanese convenience stores in recappable bottle cans in March.Just a little alcohol
The “sober curious” movement is gathering pace in the beverage arena as more individuals opt to lower their alcohol intake or remove it altogether for health purposes.

According to Innova Market Insights data, F&B launches with low/no alcohol positionings have risen 21 percent (Global CAGR) between 2016 and 2020.

Asia is the second fastest-growing region for the positionings, seeing a CAGR of 31 percent, just behind Australasia’s 53 percent (2016-2020).

According to a 2018 survey by the market researcher, China is the top country for consumers to purchase low/no alcohol options, with 28 percent of respondents saying they would typically buy these products on a grocery trip.

Brazil, Mexico and Germany followed with 25, 19 and 18 percent, respectively. Meanwhile, just 9 percent of UK consumers and 8 percent of US consumers are regularly purchasing low- and no-alcohol beverages.

05 Feb 2021 --- The KHS Group is expanding its reach in Africa by teaming up with Nigeria-based Big Bottling Company (BBC). The collaboration is aiming to enhance PET production... Read More