You are in : All News > Nestlé and Plastic Energy unite on UK’s first large-scale chemical recycling facility

A preliminary study on the new UK plant will be conducted by Plastic Energy, which already has two similar recycling plants in Spain. Partially funded by Nestlé UK and Ireland, the six-month study will explore the plant’s commercial scope starting in early November.

“The preliminary study consists of finding a suitable site for the plant, securing the feedstock supply, an offtake agreement for the project and the creation of a business plan to support the project viability,” Cloé Ragot, head of policy and sustainability, tells PackagingInsights.

Once these initial challenges are overcome, the partners will be able to judge when the facility can become operational.Click to EnlargePlastic Energy’s six-month study will explore the chemical recycling plant’s commercial scope.

“We hope the outcome of the feasibility study will help offer more insight into the options for supporting the infrastructure in recycling capability in this country,” adds Alison Bramfitt, group packaging manager at Nestlé UK and Ireland.

Tacoil can be used as a replacement for fossil oils to make food-grade plastics, preventing hard-to-recycle plastics from going to landfills or incineration.

Ragot previously outlined the technology process to PackagingInsights: “During the TAC process, plastic waste is heated with the absence of oxygen until it melts and the polymer molecules break down to form a rich, saturated hydrocarbon vapor. As a result of this TAC process, the condensable gases are converted to hydrocarbon products creating an optimal recycled oil that we call Tacoil.”

Tacoil is then sold to the chemical industry to replace fossil oil in virgin-quality plastics. Nestlé is the latest major F&B company to capitalize on Tacoil. 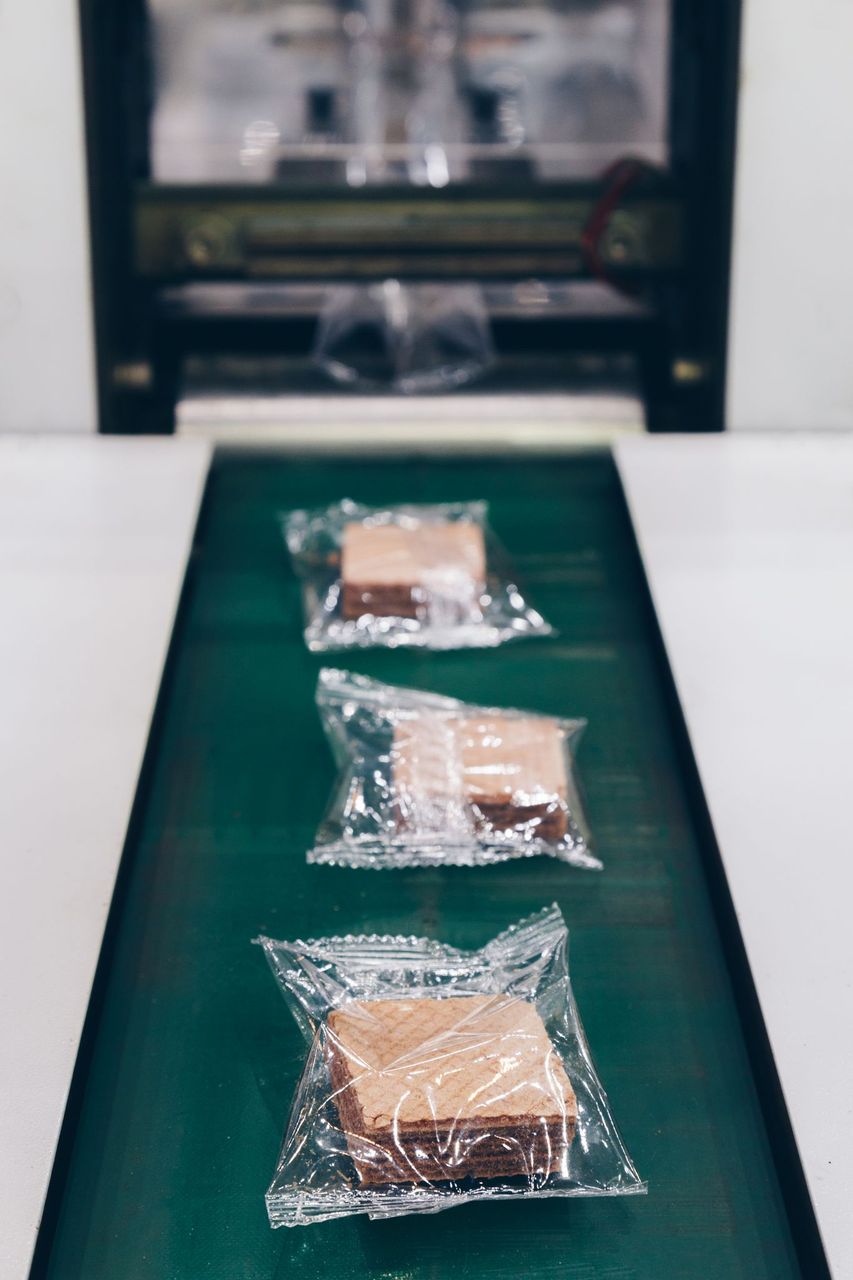 In August, Sealed Air made an equity investment of US$2.5 million in Plastic Energy Global, the parent company of Plastic Energy.

“Although there is an abundance of plastic waste that can be used for chemical recycling, plastic waste collection is limited and not harmonized across territories,” says Ragot.

In addition, waste management companies and local councils are often locked into long-term agreements with incineration or landfill sites, or exporters, which can be challenging to avoid.

“Plastic Energy is trying to raise awareness of this issue to gain access to more end-of-life plastics that are currently sent to incineration or landfills,” Ragot stresses.

This week, UK Research and Investment (UKRI) announced the largest ever investment in UK chemical recycling technology. Four projects at the “cutting edge” of recycling are receiving cash injections to increase the range of plastics being recycled while decreasing landfill, incineration, and waste export.

15 Apr 2021 --- Braskem has become the first Brazilian company to receive the International Sustainability and Carbon Certification (ISCC) Plus. The thermoplastic resins... Read More

12 Apr 2021 --- Starbucks is running a two-month reusable beverage cup trial at five stores in Seattle, US, called Borrow a Cup. Customers can pay a US$1 deposit to borrow a... Read More