You are in : All News > Too little too late? Innocent Drinks found guilty of misleading advertising

The advertising campaign, launched in May 2021, featured an animation claiming that purchasing Innocent smoothies would be “fixing up the planet” and showed consumers’ lives being saved as they bought the company’s products.

Plastics Rebellion, the activist network responsible for filing the complaint, tells PackagingInsights that while they welcome the ruling from the ASA, they “aren’t exactly jubilant.”

“The advert has still spent over eight months out there, most of its natural life. If adverts deemed worthy of the investigation were put on gardening leave until a judgment is reached, we might see a big decrease in the need for investigations like this. Industry needs to be incentivized to clean up its act,” asserts a spokesperson. 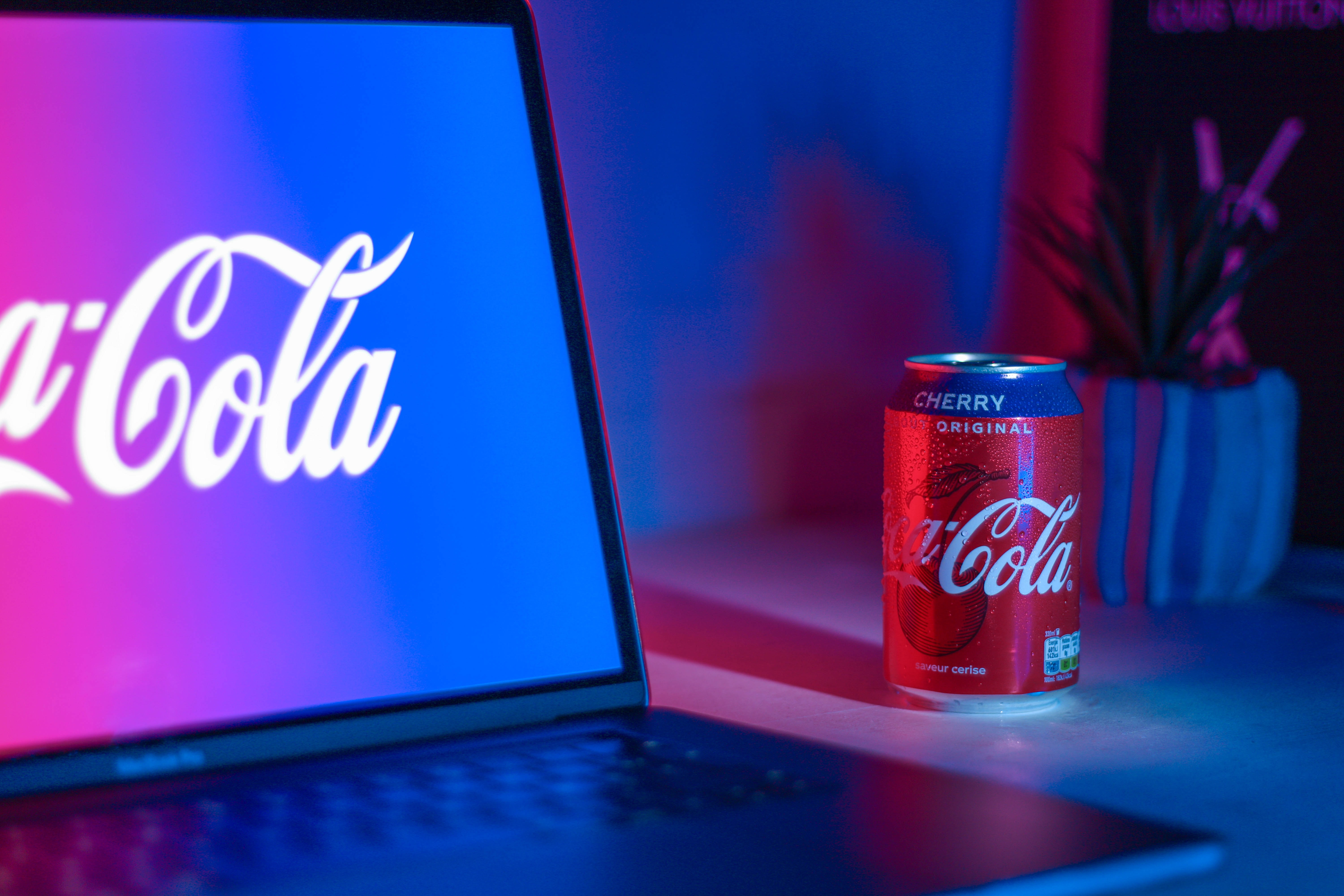 The ASA says Coca-Cola was making misleading claims in its smoothie adverts.Innocent has expressed “disappointment” with the ASA ruling, saying it “would like to work with the ASA and other brands to understand how to align them to continue the conversation on these important topics.”

ASA ruling
The ASA says that despite the ad campaigns “aspirational messaging, including imagery of people recycling, choosing natural foods and choosing to ‘reduce, reuse, recycle,’” which could simply be interpreted as “a call to action for everyone more generally to do better for the planet,” the video campaign was misleading in several ways.

“We considered that many consumers would interpret the overall presentation of the ad to mean that purchasing Innocent products was a choice which would have a positive environmental impact,” reads an ASA statement.

“The ad firstly presented a depiction of a damaged planet and brown food. It then switched to the imagery of the planet being ‘fixed up’ while Innocent drinks are being consumed alongside images of Innocent products, depicting people and animals relaxing in a green environment. We considered that this implied there was a direct association between choosing Innocent drinks and taking positive action to help the environment.” 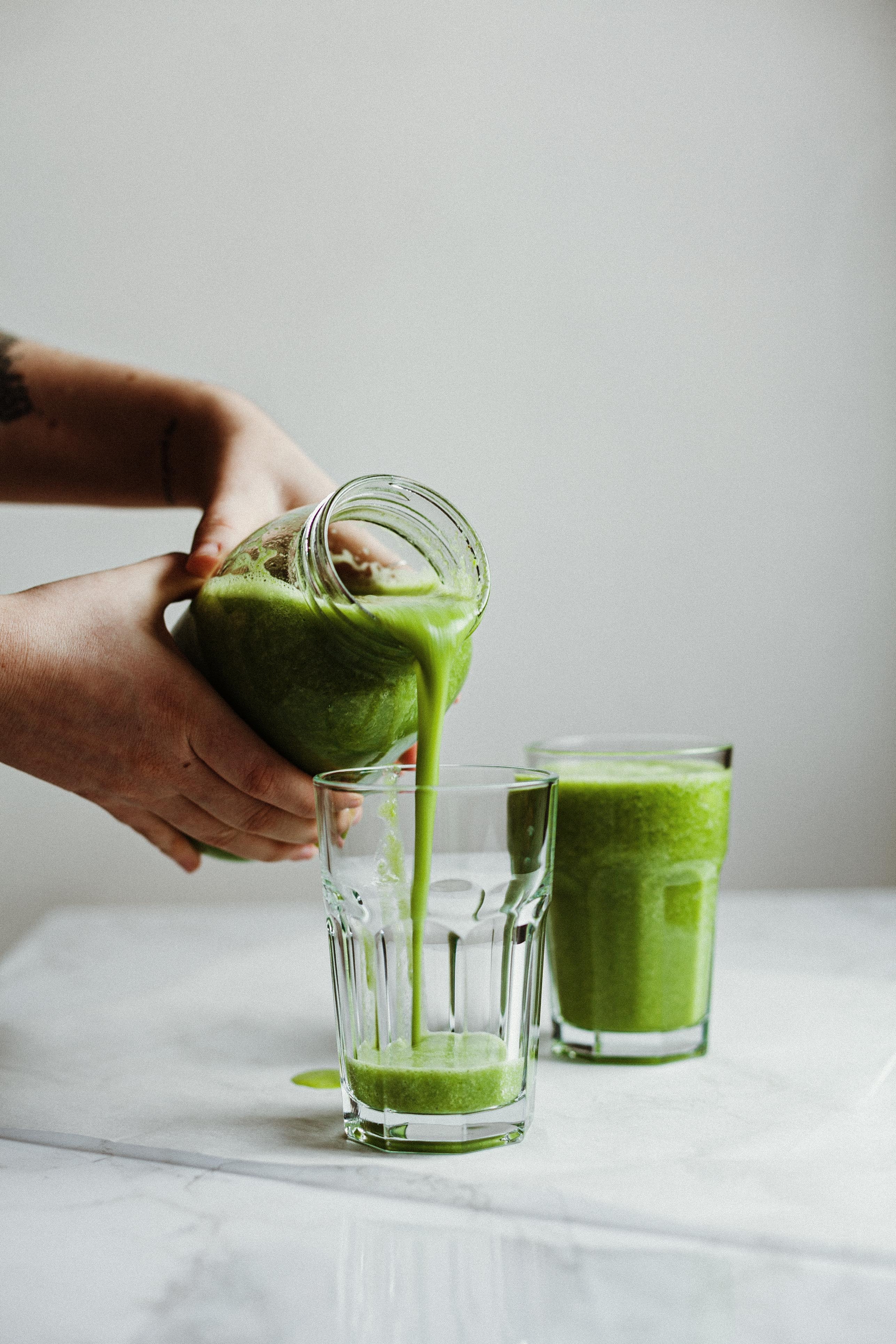 Greenwashing of environmentally damaging products is a rising concern for many advertising watchdogs.

BCorp status
Innocent is a certified BCorp – a private certification used to indicate exceptional social and environmental sustainability performance. Plastics Rebellion says this status can act as a smokescreen for companies engaged in unethical practices and accuses Innocent of hiding behind the credential.

“Innocent used their BCorp status as part of their defense. We feel that at worst, BCorp status can act as a kind of cloaking device for planet-unfriendly misdemeanors, a bit like Freddy Kruger being let off for his charity work.”

BCorp, which stands for Benefit Corporation, runs worldwide, providing an independent analysis of company practices. However, the scheme has come under criticism recently, with BCorp certified beer company BrewDog last year being accused of a “toxic” work culture that ignored health and safety measures and rendered employees mentally ill.