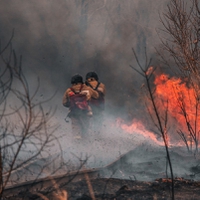 22 Jul 2022 --- As unprecedented heat waves sweep across Europe, putting much of the continent on alert for droughts, experts are warning that the paper packaging industry is inadvertently contributing to one of the most serious impacts of climate change: water loss.

This problem is caused, in part, by the massive uptick in businesses replacing plastics with fiber-based materials in efforts to reduce reliance on fossil fuel-based resources and advertise their carbon emissions reductions. In 2021, Innova Market Insights labeled this trend the “Fiber-based Frenzy.”

According to the Environmental Paper Network (EPN), the average sheet of A4 paper swallows at least 20 liters of water. In some nations, this takes up 10% of the country’s entire water supply. Over half of the world’s paper supply is used in packaging, and due to the transport and disposal issues, a 2013 EPN study even suggested that paper could produce more greenhouse gas emissions than the aviation industry.

Tamara Stark, campaigns director of forest conservation network Canopy, tells PackagingInsights that “companies who are making the necessary shift from plastic but are choosing to replace that with paper packaging are trading one environmental disaster for another.”

Fiber-based fires
Joshua Martin, EPN’s director, explains that the paper packaging industry helps cause water loss through several central means. “Plantation forestry, particularly when planting popular non-native species like eucalyptus and acacia, has been shown to deplete surface runoff and groundwater. These fast-growing trees consume a lot of water and alter the micro-climate.” 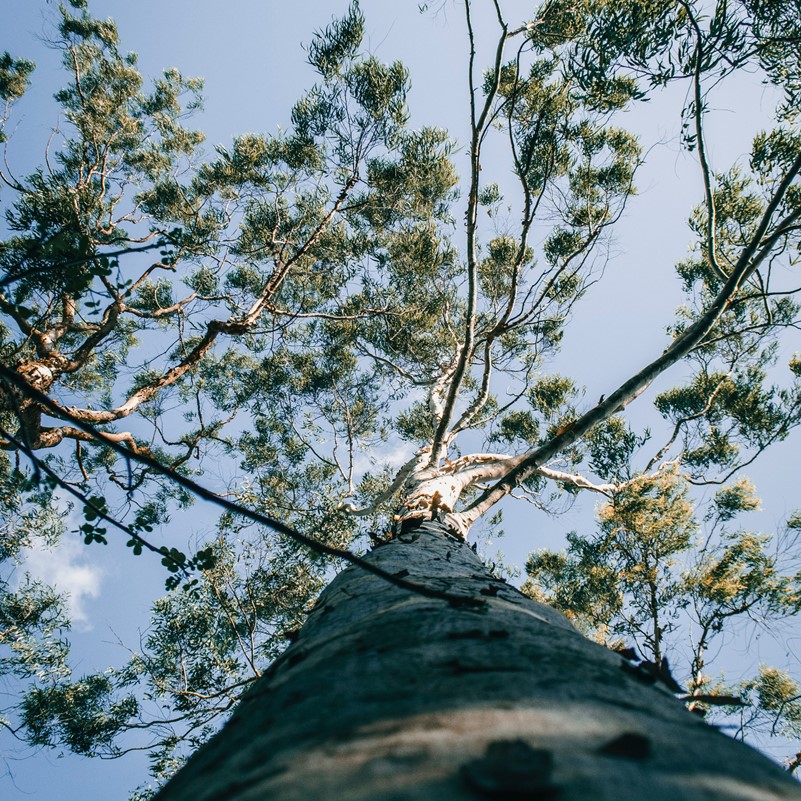 Eucalyptus plantations used for paper sourcing are spreading wildfires throughout Europe.This depletion also contributes to wildfires, which recently have swept over much of Europe, putting at least 19 countries in “extreme danger,” displacing thousands and killing many others. A 2017 fire that erupted at a Portuguese eucalyptus forest killed at least 63 people. Since last year, Spanish volunteers have been working to remove eucalyptus from Galicia, which has become home to nearly half the country’s fires despite being the wettest region.

Secondly, the pulping process, in which chemicals are typically applied to wood chips, requires massive amounts of water to clean and create paper products as we know them. This process, says Martin, “is the most significant place where water conservation can occur.”

Another EPN blog from 2020 stressed the links between the pulp and paper (P&P) industry, land degradation and fires, with a focus on Brazil. “While there is a lot of international attention on the role of the cattle industry in forest and land degradation, little importance is given to P&P, which in fact works hand in hand with cattle ranches, using the land no longer of use for animals and replanting it with eucalyptus for pulp production,” explains EPN coordinator Luisa Colasimone.

The reuse debate
In response to the recent spread of droughts and wildfires throughout the EU, the European Paper Packaging Alliance (EPPA) sought to double down on its position that single-use paper packaging is more environmentally friendly than reusable packaging.

The organization proclaimed that “we must all redouble our efforts to preserve freshwater and to pursue the most sustainable vision of a circular economy that reduces climate emissions while also addressing water stress.”

“Contrary to common belief, reusable products, particularly when they are made of resource-intensive, non-renewable plastics which need intensive washing, compare badly to single-use paper products on both climate contributions and freshwater use.” Over 500,000 hectares of EU land have burned this year, more than in the whole of 2021.

This finding is taken from a recent EPPA-commissioned meta-analysis, carried out by independent researcher Ramboll, which showed that reusable food and beverage tableware use 3.4 times more freshwater than paper-based single-use systems and has a far higher overall environmental impact.

However, Martin says that “based on the motivations of its sponsors, I would be skeptical of this report. LCA studies can be designed in a way and use certain assumptions to produce a desired result.”

Going tree-free
Regardless of whether reuse systems are more wasteful than single-use, many experts are calling for P&P companies to divert their resources to non-wood fibers such as those derived from agricultural waste.

“Agricultural residue is abundantly available and underutilized, with wheat straw for example, often being burned in the fields for inexpensive disposal. Instead, it could provide an additional source of revenue for farmers and be made into fiber that displaces the use of virgin tree fiber in many paper and packaging products,” notes Martin.

Stark also emphasizes that over 11 million tons of commercially produced pulp created from agricultural, textile, and food waste is already available, and over 480 million tons of low-carbon feedstocks are produced annually – representing “untapped potential to dramatically ramp up production.”

Compared to virgin tree fiber, studies also show that each ton of agricultural waste fiber can avoid an estimated four tons of CO2e emissions on average, Stark notes. In particular, when replacing virgin fiber sourced from carbon-rich landscapes like ancient and endangered forests, these Scope 3 emissions savings have been documented to reach up to 15 tons of CO2e.

The EPPA had no comment on the potential of replacing tree-based fibers with agricultural waste. 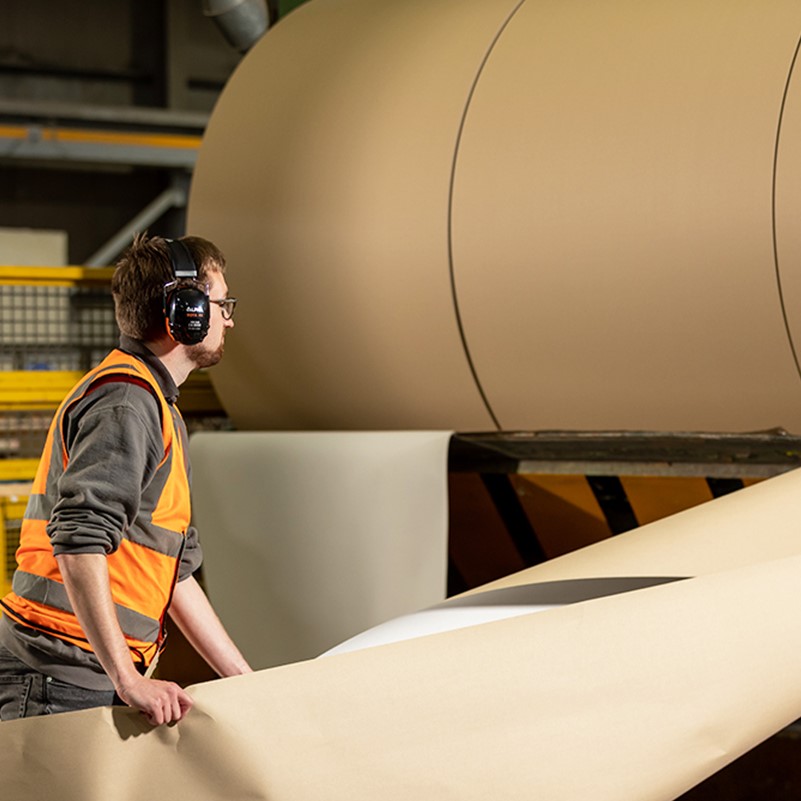 Traditional paper production consumes at least 20 liters of water per A4 sheet.

Policy changes
To aid the transition away from tree-based fiber use in the packaging industry, Stark emphasizes the need for national governments to commit to meeting the UN-established threshold of protecting 30-50% of the world’s forests within the decade.

“We also need governments to help provide the enabling conditions and incentives to help scale low-impact solutions so they can meet the demands of a growing industry and support infrastructure changes that allow for greater packaging reuse and other innovations that reduce the need for single-use packaging altogether.”

Similarly, Martin highlights that in high consumption countries, “it is critical to establish or improve packaging, waste and single-use plastic policies (life the EU Single Use Plastic Directive) that will focus on source reduction and reuse while also including consideration of forest impacts and safeguards for sourcing of fiber-based packaging as a plastic substitute.”

“And likewise, to establish government procurement policies that prohibit products from deforestation in high-risk commodities – including timber and pulp.”