You are in : All News > Turning plastic waste into diamonds: Astronomy researchers make landmark discovery for PET recycling 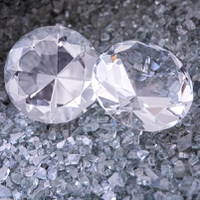 12 Sep 2022 --- Researchers have discovered a method of turning plastic into diamonds, making way for a potentially lucrative future in recycling solutions. While investigating how Neptune and Uranus form diamonds, scientists discovered a new way of reusing PET, taking a once cheap plastic and turning it into an expensive stone.

Lead author of the study and researcher at Helmholtz-Zentrum Dresden-Rossendorf (HZDR) in Germany, Dominik Kraus, speaks to PackagingInsights. He says that even though his team found a new and effective way to reuse PET, it will be years before their method is widely utilized.

Kraus continues that their discovery could be a scalable way to recycle PET in about ten years, “if  industrial scaling is demonstrated, and PET remains one of the most promising precursor materials.”

From planets to plastics
Studies conducted at HZDR and SLAC National Accelerator Laboratory in California were trying to replicate the conditions on the planets Neptune and Uranus to investigate how they created diamonds since they are believed to be plentiful there. 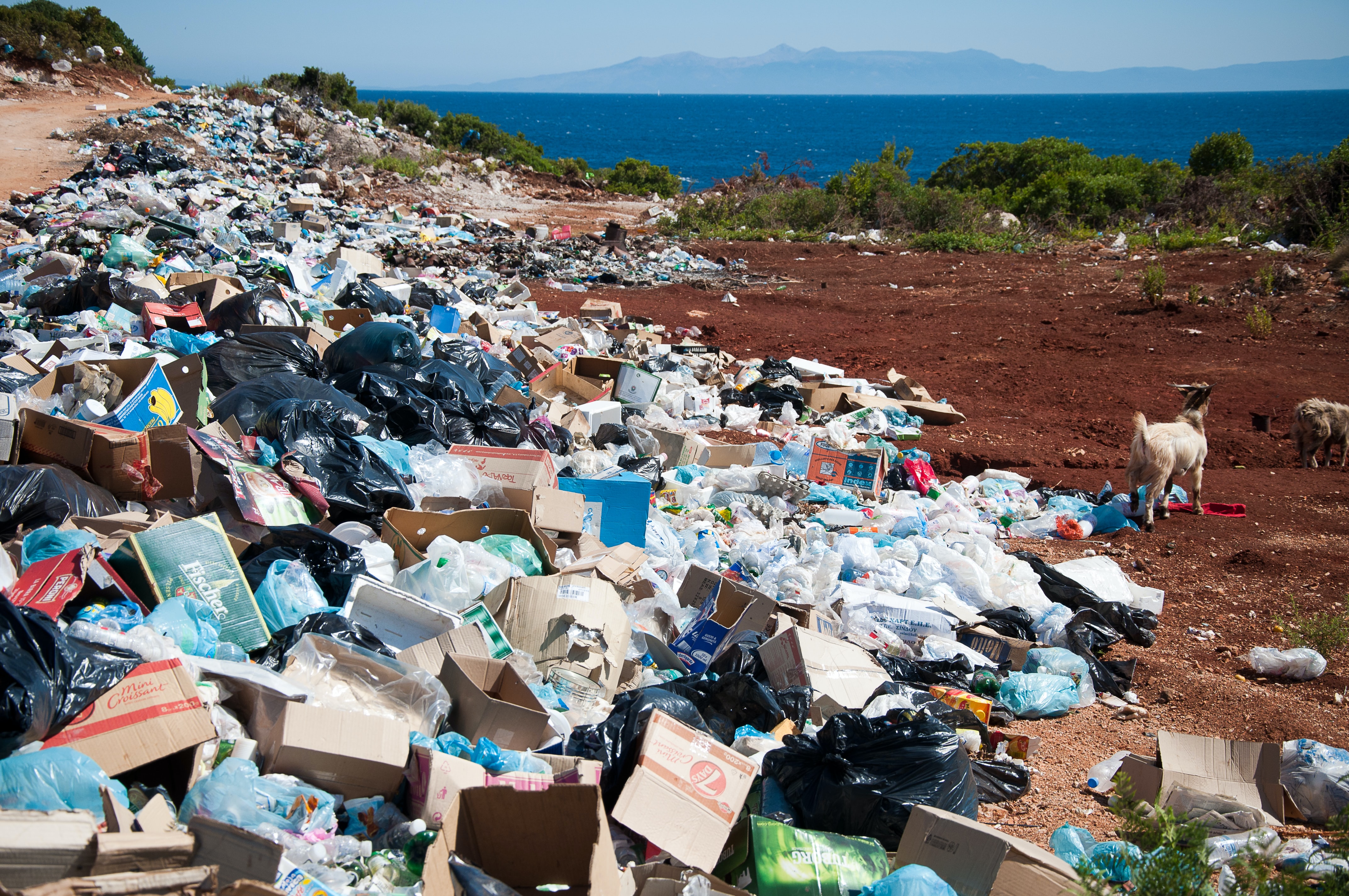 Scientists discover a new way to recycle PET, but it will be years until scalable.  The research began in 2017 using polystyrene (styrofoam) containing carbon and hydrogen and bombarded it with the linac coherent light source, a high-powered X-ray to create tiny nanodiamonds. The scientists realized they required the addition of oxygen to make a more similar chemical composition to those found on the planets and used PET.

By separating hydrogen and oxygen from carbon, combining x-ray diffraction with small-angle x-ray scattering and adding pressures upwards of 72 gigapascals – equal to one-fifth the pressure in Earth’s core – diamonds were formed.

The stones were only a few nanometers long but still worth much more than their original cheap PET counterpart. The laser-driven shock compression technique gives way to converting plastic pollutants into something much more valuable, with high-profit margins.

“If the need for nanodiamonds is there and the industrial scaling works, recycling some plastic waste using this method could be a sensible approach,” states Kraus.

Industry applications
Even though the study promises a new way of recycling PET, Kraus cautions that there are many factors for it to expand into the mainstream industry smoothly.

“If there will be a large-scale need for tailored nanodiamonds, for example, as a catalysis of CO2 reduction reactions to turn CO2 back to useful chemicals using sunlight or quantum sensors, and if the industrial scaling of the process we found works, then it may be a potential way to recycle polymer plastic materials,” he says.

Yet, there are actions members of the industry can take to optimize scalability. “The packaging industry could produce tailored precursor materials to generate nanodiamonds with impurities specific useful for applications, for example, by introducing nitrogen and boron into the plastics.

Even though, in theory, all of the technology needed for industrial upscaling is currently available to start turning PET into nanodiamonds, “we need to get a better understanding of the involved physics to optimize the generation and recovery processes,” emphasizes Kraus.

There have been many investigations into how to recycle PET due to its prominent role in packaging. One way to gain traction for reusing PET is by turning it into food.

Unexpected results
Kraus stressed that when the research began, creating an environmentally sustainable recycling option for PET was not on the docket.

“No, absolutely not. If this turns out to be useful for real-world applications, that would, of course, be fantastic,” but the expectation of doing so was never there.

The research was meant solely to explore how Neptune and Uranus create the hypothesized plethora of diamonds on their planets, but instead also yielded a profitable new way to turn low-cost, environmentally damaging plastics into much more.