You are in : All News > UK and Ukraine register first zero-waste city pledges as single-use culture shifts

26 Nov 2020 --- Derry City in Northern Ireland and Lviv in Ukraine are formally committing to zero-waste. The zero-waste model keeps resources and products in use for as long as possible, extracting maximum value before recovering and regenerating them at the end of their life cycle.

They are the first cities in their respective countries committing to the zero-waste model.

Jack McQuibban, cities program coordinator at Zero Waste Europe, tells PackagingInsights each municipality sets their own timeframe as each local context is different, and each city begins their journey from a different starting point in terms of existing waste generation, recycling infrastructure and prevention initiatives.

“A requirement for our program is municipalities set both an ambitious long-term goal, backed up by quantitative targets in the short/mid-term.”

“Derry & Strabane have set themselves targets to recycle 65 percent of municipally collected waste by 2035 (same as EU requirements), recycle 75 percent of packaging waste by 2030, and reduce residual waste to 150 kg per inhabitant annually by 2030 from a present position of around 300 kg.”

The majority come from Italy, where over 100 municipalities are collecting over 90 percent of municipal solid waste, with towns producing less than 100 kg per inhabitant of residual waste annually. 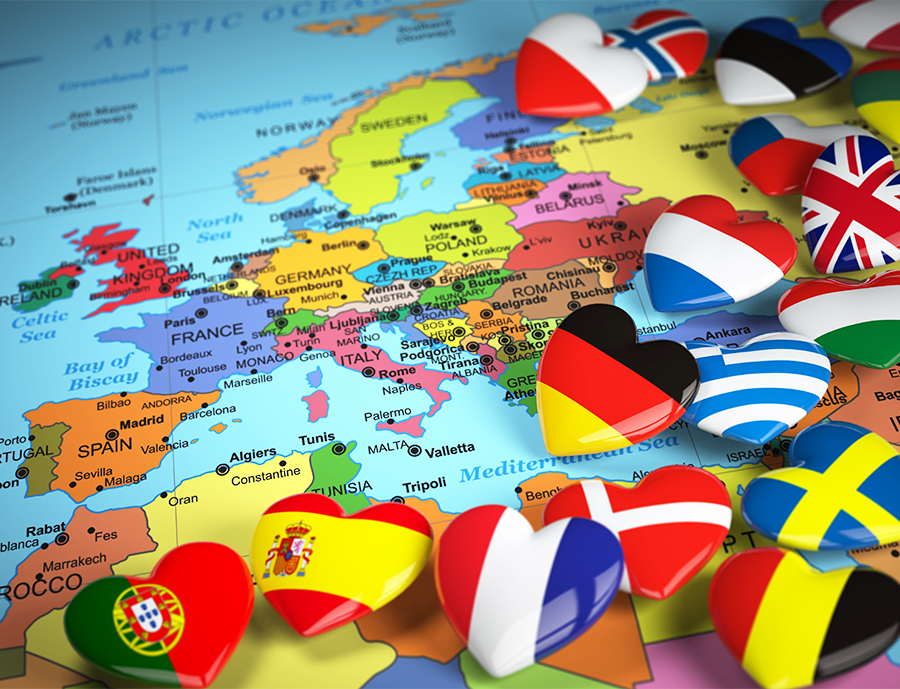 Nearly 400 European municipalities are committed to Zero Waste Europe’s program, including the capital of Slovenia, Ljubljana.

“Second, they could ensure no single-use packaging is offered at any public event or within any public space, and instead make reusable and refillable options the norm, as Vilnius in Lithuania has done.”

“Thirdly, they could implement local ordinances prohibiting single-use plastics from being used at private events and in restaurants, as they are doing in Paris.”

Moreover, cities can play a role in supporting local businesses to reduce their packaging waste, through the implementation of reuse systems, Deposit Return Schemes (DRS) and packaging-free shops, where consumers can bring their own containers to fill with goods and liquids, he adds.

Recycling made easy
McQuibban stresses cities must ensure citizens can separate their waste into different streams, avoiding food and other types of contamination and enabling purer recycling streams.

“Separate collection bins should be available for all households and throughout all public areas to facilitate greater levels of recycling at home and on the streets.”

“Clear messaging must also be provided about what materials can be recycled and go in each bin. A good example of this is the waste management company Contarina in Italy, with a recycling rate of 80 percent for 490,000 people.”

“Recycling should be the easiest thing to do – there should be reminders throughout the city and bigger size recycling bins than the ones for residual waste.”

Ultimately, recycling should be a last resort, with priority placed on prevention through reuse, repair, refill and redesign, reiterates McQuibban. 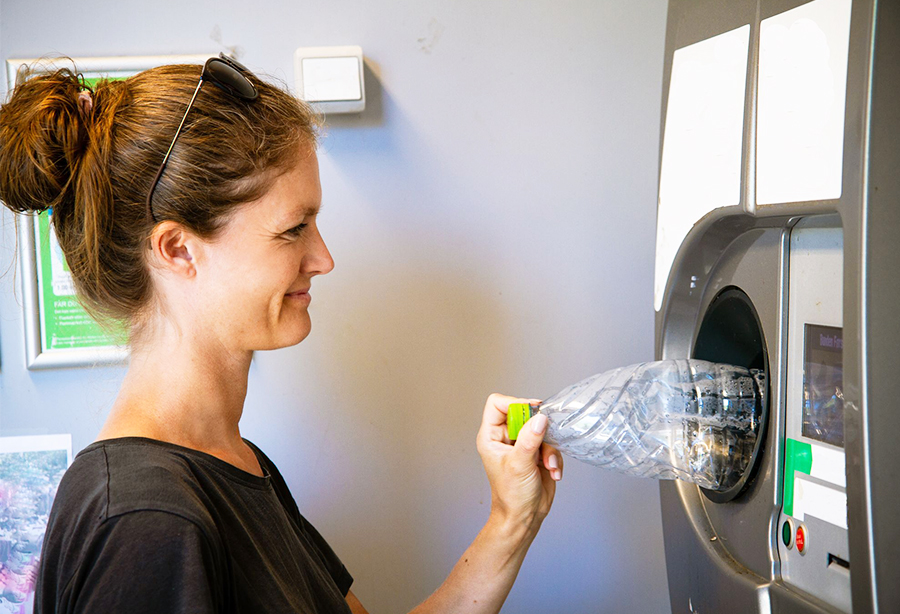 “Clear targets should be set for recycling but also the reuse of items, broken down by specific sectors. Furthermore, national governments should set a specific total waste reduction target, for example, in 2020, it may be 400 kg per inhabitant/year, and by 2030 they want to reduce it to 300 kg, 200 kg by 2037, and so on.”

“There should also be greater taxes placed on environmentally harmful disposal methods, such as landfilling and waste incineration, including a promise not to increase the existing capacity of such sites.”

“Legislation could also prohibit the use of single-use items, such as the UK's plastic bag charge, and facilitate more reusable options rather than other single-use alternatives. For example, replacing banned plastic with bamboo cutlery pushes the problem elsewhere.”

He would also like to see Pay-As-You-Throw systems encouraged by municipalities to incentivize waste reduction.

Circular economy future
The Derry City and Strabane District Council area has officially become the first zero waste municipality in the UK and Ireland. The commitment is the latest in a series of developments as part of the City and District’s Circular Economy/Zero Waste Strategy, which started in December 2017.

In late September, the Lviv City Council passed a motion confirming its commitment to become the first Ukrainian zero-waste city. The city’s commitment explicitly states the active role officials will play to redesign the local community’s relationship with resources, minimizing waste as a priority.

“This latest announcement showcases the diversity and strength of the zero-waste model. Zero-waste cities provide a model for how municipalities in all contexts can implement waste reduction strategies that reduce GHG emissions, save municipal costs and help build a thriving local economy – economies that have more resilience to future shocks,” notes McQuibban.

“The circular economy is the future. Governments have an option to lead the way by implementing waste prevention strategies now or face the inevitability of being penalized and forced to act by EU legislation,” he concludes.

Kimberly-Clark Professional is expanding its RightCycle recycling program to include flex-film plastic packaging from Kimtech and products from KleenGuard, aiming to... Read More