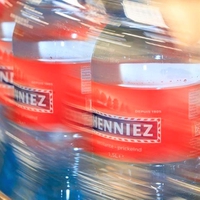 07 Feb 2020 --- This week in packaging, Swiss mineral water brand Henniez announced that its entire plastic bottle range is now made of 75 percent recycled PET plastic (rPET). The Nestlé brand has been using 30 percent rPET since 2013 and has pledged to eventually move to 100 percent locally-recycled PET. Also, DS Smith revealed that sales of paper shopping bags have increased by 400 percent in three years, while Smurfit Kappa introduced a carbon black pigment-free Vitop tap to its Bag-in-Box range as part of its ongoing sustainability activity.

In brief: Sustainability action
Three weeks after Nestlé committed to investing up to CHF 2 billion ((US$2.08 billion) to lead the shift from virgin plastics to food-grade recycled plastic, its water brand Henniez announced that its entire plastic bottle range is now made of 75 percent rPET. The local Swiss recycling system, PET recycling Schweiz, has been in place for 30 years and boasts a PET recycling rate of 82 percent without the use of a bottle deposit scheme. Last year, several mineral water brands from Nestlé announced similar moves: Belgian brand Valvert switched its whole plastic bottles portfolio to 100 percent rPET, Vittel was the first French brand to launch a bottle entirely made of recycled PET, and British Buxton announced 100 percent rPET for its complete range by end of 2021. 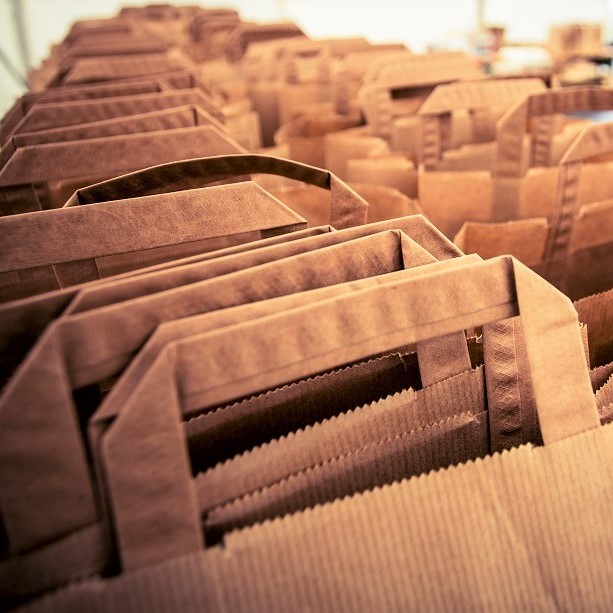 An independent study by the Carbon Trust to assess the carbon footprint of Flexipol 25 kg polythene sacks against the equivalent paper bag found that the carbon dioxide emissions of the polythene sack were 36 percent lower than the paper equivalent. As part of the December 2019 assessment, the Carbon Trust compared three materials commonly used in animal feed and food ingredient sacks. These 25 kg sacks included a Flexipol 120µm polythene sack, a 2-ply paper sack and a paper-PE sack. They were each assessed on the basis of primary raw material inputs. Their cradle-to-grave carbon footprints were 0.32kgCO2e for the polythene sack, compared to 0.50 kgCO2e for the 2-ply paper sack and 0.57kgCO2e for the paper-PE sack.

In brief: New packaging
Smurfit Kappa added a new Vitop tap to its Bag-in-Box range. The Natural Vitop tap does not contain any carbon black pigment, which is classified as an unwanted component by many recycling facilities because it is not always detected by the optical sorting near-infrared (NIR) scanners used. The new tap has a translucent body that is more likely to be recycled. 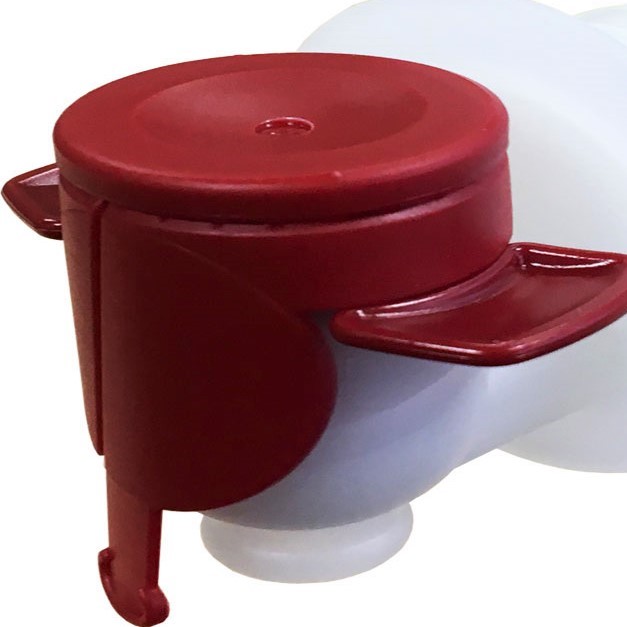 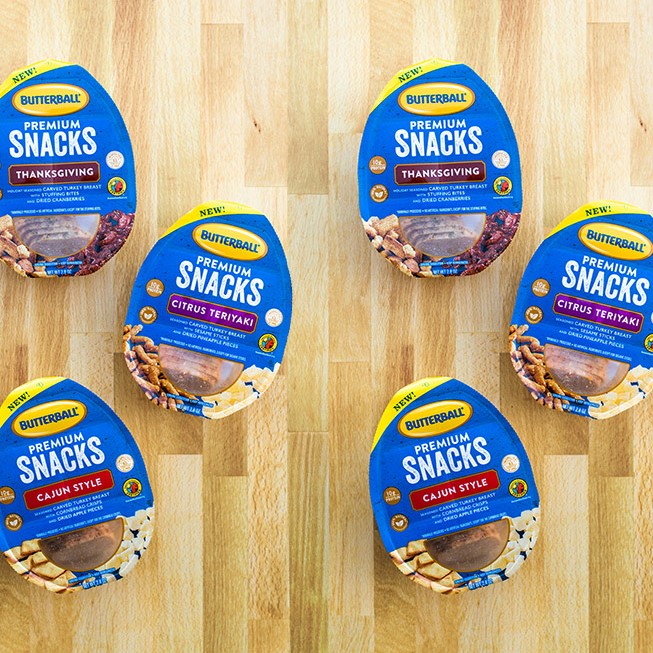 DOMO Chemicals, a leading producer of high-quality engineering materials for a diverse range of markets, completed the acquisition of Solvay’s Performance Polyamides Business in Europe. This Business includes Engineering Plastics operations in France and Poland; High Performance Fibers in France; Polymer and Intermediates operations in France, Spain and Poland. The Business comprises Production, Sales, Technical Support, R&D and Innovation services in France, Spain, Poland, Germany and Italy that currently have a combined headcount of approximately 1,100 employees. The agreement also involves a joint venture between BASF and DOMO in France for the production of Adipic Acid.

Silgan Holdings acquired Cobra Plastics. The acquired business, with sales of approximately US$30 million, currently operates from two manufacturing facilities located close to one another in Macedonia, Ohio. The business manufactures and sells injection molded plastic closures for a wide variety of consumer products, with a particular focus on the aerosol overcap market.

AR Packaging reviewed its sustained expansion, with some latest acquisitions being rlc packaging group and K+D. As part of its strategy to hold leading market positions in selected segments and continuously improve the operational excellence and cost-efficiency, the group is now investigating actions to optimize its operational footprint in Switzerland. An investigation has hence been initiated where one alternative is to focus production at the K+D plant in St. Gallen.

Nestlé invests US$30 million in recyclable and reusable packaging

08 Sep 2020 --- Nestlé has invested US$30 million in recyclable and reusable packaging alternatives across its company portfolio. In three simultaneous sustainability moves,... Read More