You are in : All News > Zero Waste Europe criticizes EC’s proposal to exclude waste-to-energy from ETS reform 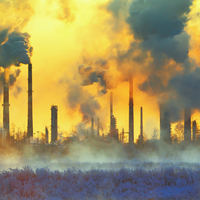 15 Jul 2021 --- Zero Waste Europe is scrutinizing the European Commission’s proposal for the reform of the EU Emissions Trading System (ETS) regulation because it leaves municipal waste-to-energy (WTE) incinerators out of the scope.

Meanwhile, a 2020 report from Zero Waste Scotland maintains WTE can no longer be considered a source of low carbon energy within a UK and Scottish context.

Zero Waste Europe flags CO2 released by municipal incinerators can result in an annual unpaid cost to society of around €1.3 billion (US$1.5 billion), whereas sorting materials from residual waste could save 0.73 billion metric tons of CO2 globally.

“Although at this stage, the Commission’s proposal does not provide for including waste incineration in the existing ETS, the Green Deal already puts forward a policy framework and dedicated initiatives to promote economic circularity,” says the official.

They highlight the EU Industry Strategy, Circular Economy Action Plan and the European Battery Alliance “to name just a few.” 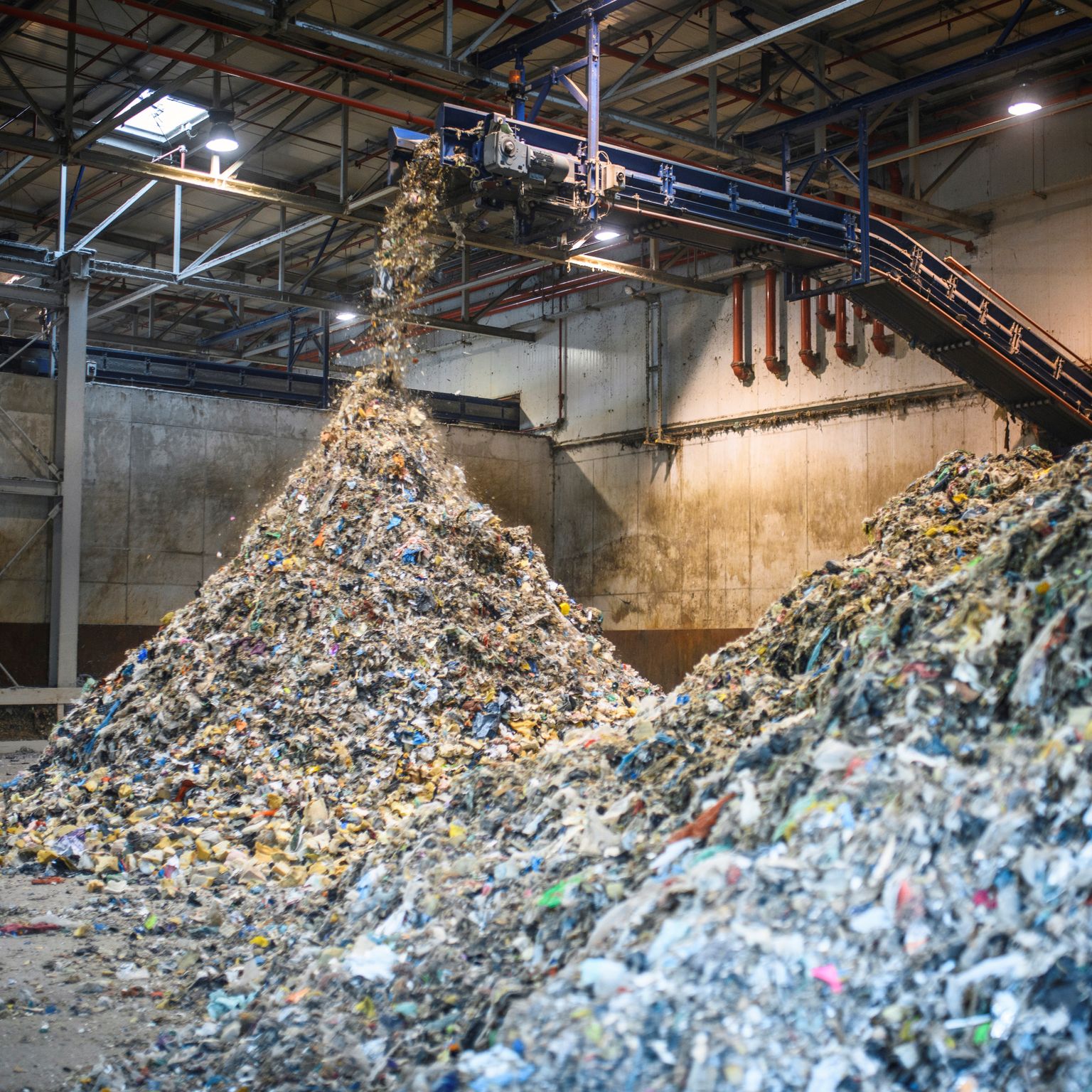 Click to EnlargeThe EC has released its proposal for the ETS reform, leaving municipal waste-to-energy incinerators out of scope.ETS details
The ETS addresses the EU’s 2050 climate neutrality goal and its intermediate goal of reducing net greenhouse gas (GHG) emissions by at least 55 percent by 2030.

The regulation works on the “cap and trade” principle: gradually lowered over time, a cap limits the total amount of certain GHGs that can be emitted. Corporations buy or receive emissions allowances, which they can trade with one another as needed. Heavy fines are imposed if companies do not cover their emissions with their allowances.

The latest legislative revision focuses on:

According to a Zero Waste Europe study, MSW incinerators emitted over 95 million metric tons of CO2 in 2018 alone. Furthermore, the electricity produced by MSW plants is more carbon-intensive (around 504 gCO2e/kWh) than electricity generated through the conventional use of fossil fuels.

The organization highlights several benefits of including WTE into ETS and increasing the costs for MSW incineration: 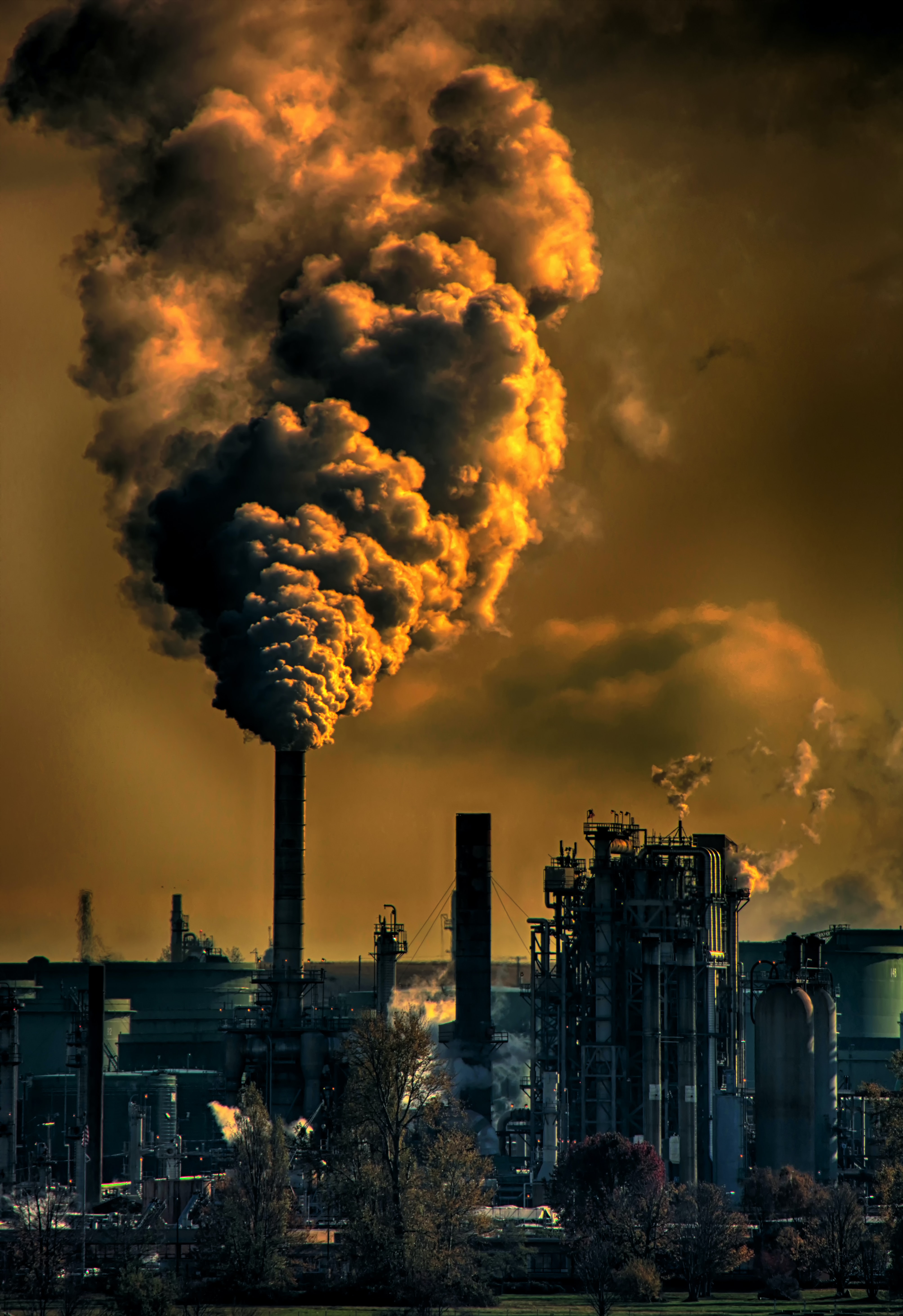 Click to EnlargeIncreasing municipal incineration costs could have numerous environmental and socioeconomic benefits. Next to purification and depolymerization, WTE, also known as thermal conversion, is one of the three main chemical recycling technologies. Page 28 of the June edition of The World of Food Ingredients covers nascent chemical recycling technologies in detail.

Despite this industry growth, Zero Waste Europe sees chemical recycling as inferior to its mechanical counterpart due to its greater environmental impact.

“We need a strong push toward a truly circular design that prepares plastics for reuse and recycling, according to the most environmentally sound options and avoids carbon-intensive treatments, such as pyrolysis and gasification,” says Vähk.

“Allowing currently unrecyclable plastics to be treated via these energy-intensive technologies instead of being redesigned for mechanical recycling would mean trapping ourselves into an expensive and high-carbon lock-in situation.”

“While we are working on designing plastics for real recycling, we could use the downcycling as an option to deal with the current waste. We should avoid burning plastics as we can’t continue to emit CO2 into the atmosphere.”

Beyond the Bag Challenge winners put to the test at CVS Health, Target and Walmart