You are in : All News > Activists decry waste export “madness” as Germany refuses to repatriate illegally exported trash

04 Dec 2022 --- Environmental groups are mounting pressure on German authorities over a year-long illegal waste export scandal that saw 114 containers of plastic waste covertly transported to Turkey. Despite what activists say is a clear legal duty, relevant German states have refused to act, resulting in Turkish authorities reexporting the waste to third countries like Vietnam.

A collective of organizations including Greenpeace, Basel Action Network (BAN) and Zero Waste Europe are highlighting the issue as an example of how government negligence is facilitating the movement of hazardous waste to less-developed nations, causing serious harm to human and environmental health.

“The plastic waste has to be disposed of properly in Germany and should never even have been allowed to go to Turkey,” says Manfred Santen from Greenpeace Germany.

“This waste dumping madness must come to an end. And, now it is imperative to urgently call back the German trash before it is loaded on any more ships to be distributed further around the world. Germany must take responsibility for its own waste.”

Turkish dumping ground
Western nations have long used Turkey as a dumping ground for plastic waste. In 2020, almost 40% of the UK’s entire plastic packaging waste was discovered either dumped or incinerated in the country, according to a Greenpeace report. 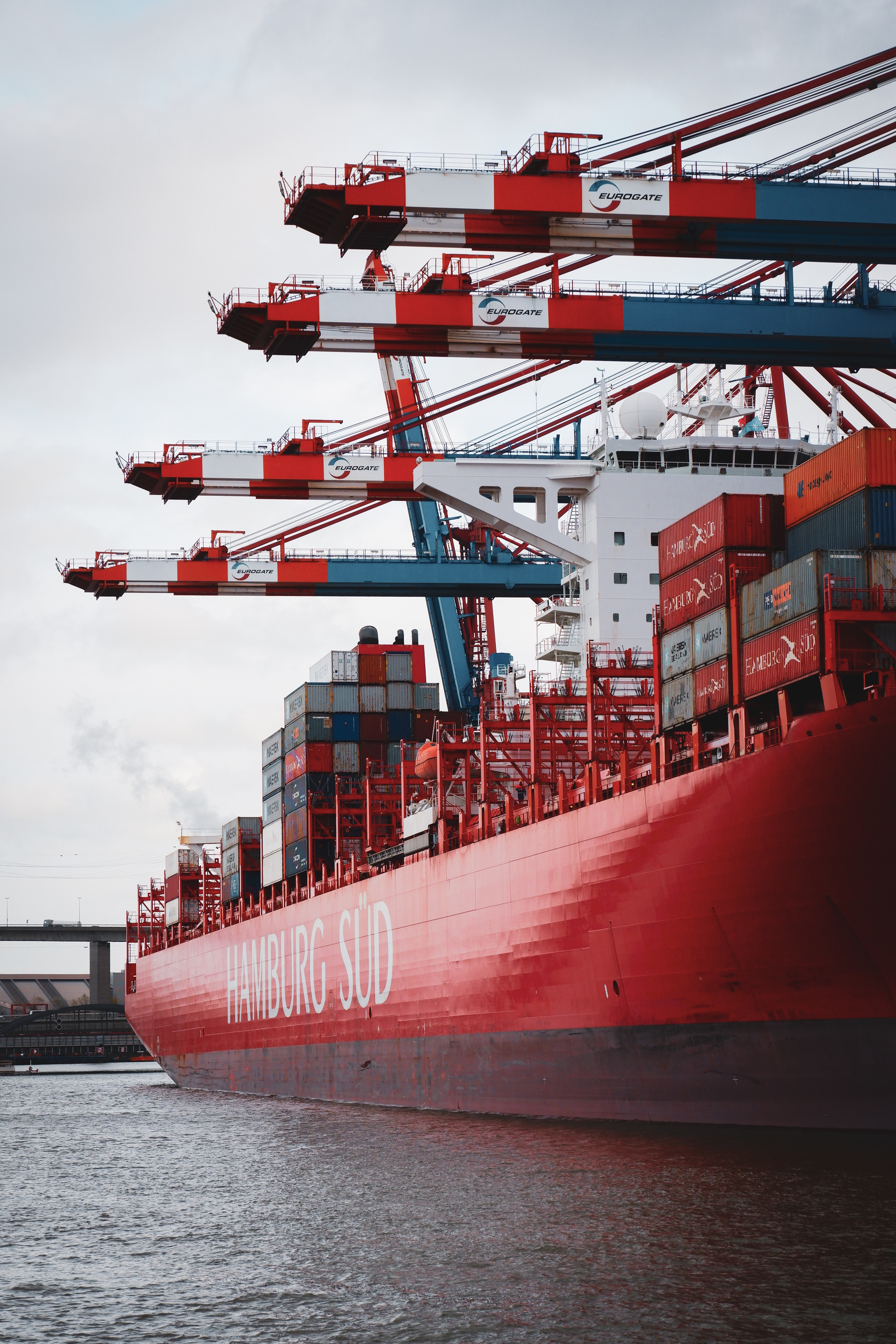 Turkey’s recycling rate is around 12% but remains a favorite export ground for UK and EU waste.Turkey has a recycling rate of around 12%, and activists accuse western governments of using the nation as an easy means to rid themselves of hard-to-recycle materials and improve their domestic recycling rates.

The Turkish government, for this reason, began cracking down on waste imports in 2020, revoking the licenses for companies importing dirty and mixed plastic wastes. However, after Germany refused to repatriate the waste, Turkey began shipping it elsewhere.

BAN managed to intercept 37 of the 117 German containers in Greece as they were being rerouted to Vietnam and learned that 16 other containers had already made their way to Haiphong, Vietnam, earlier in 2020.

“It is outrageous and unacceptable that German wastes can be diverted in this way when a direct export from Germany to Vietnam would be absolutely forbidden,” says Jim Puckett, executive director of the BAN.

“Germany should never have allowed the export of these wastes to Turkey in the first place. Second, they should have absolutely taken them back once Turkey asked them to do so. We are calling on them to do so now.”

However, while German authorities boast that recyclable packaging design and advanced collection and sorting systems stand as an international example for pursuing a circular economy, the country is also reportedly the worst waste export offender in the EU.

In 2020, over 1 million metric tons of plastic waste was exported, primarily to Malaysia. While this marks an 8% decrease from the previous year, it is still more than double any other country in the EU. 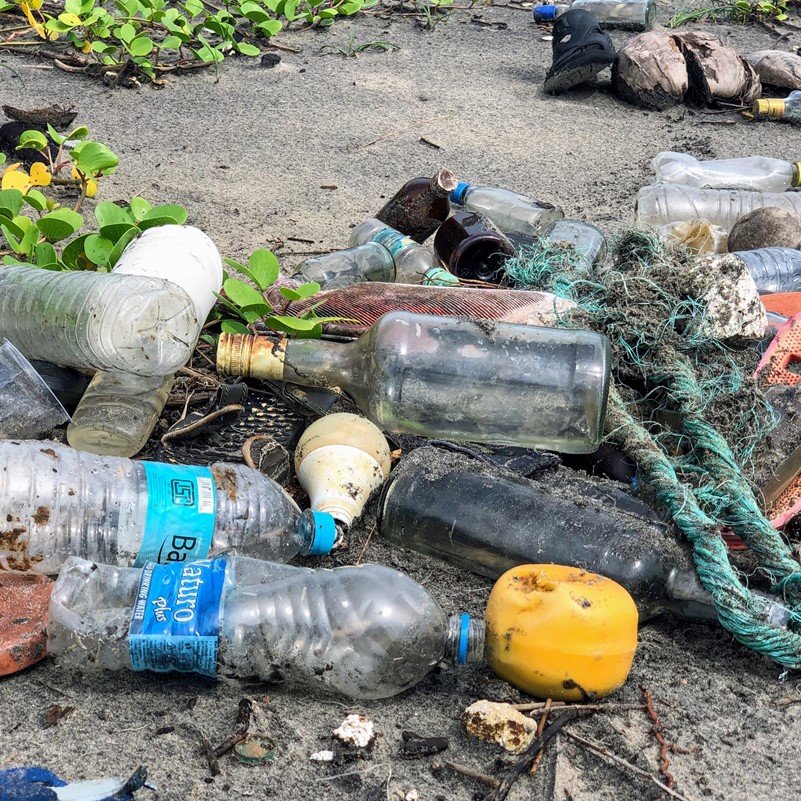 Turkish plastics pollution researcher Sedat Gündoğdu says the exports to Turkey, and subsequent refusal to repatriate the waste, are typical of how Western nations manage to rate themselves as the world’s top recyclers while at once being the top exporters – often to nations known to lack proper waste management infrastructure.

“This is waste colonialism,” he recently told The Guardian.

Legal gray areas
While BAN is calling on the newly appointed German government to take “moral and political leadership” in reclaiming the waste, a spokesperson for the waste management authority of Baden-Württemberg in southern Germany has said responsibility for the waste lies in a legal gray area, that it was transported legally to Turkey, but reclamation has not yet been possible.

The spokesperson also asserts German authorities had no knowledge that the waste was being rerouted to Vietnam – where plastic waste exports are illegal under EU law. They also say Turkish authorities must cooperate and communicate properly to prove this is not a legal enforcement issue on their end.

Illegal waste trafficking is increasingly being proven one of the world’s most lucrative criminal enterprises, with the European Anti-Fraud Office (OLAF) estimating roughly US$10-12 billion is generated by illicit networks annually – roughly the same as human trafficking syndicates.

Recently, the EU pledged increased resources for OLAF as part of the new European Green Deal in efforts to prevent companies profiting by smuggling their waste to less-developed nations instead of paying for more expensive, environmentally friendly disposal methods.

What will happen to the German waste discovered in Turkey remains to be seen.

Recycling companies throughout Turkey are intentionally burning down their facilities as a means of cheaply destroying hazardous packaging waste, according to... Read More

The German government is announcing it will repatriate plastic waste illegally exported to Turkey, in what environmental groups are hailing a triumph for the power of... Read More

The US must create a national action plan to reduce its contribution to global plastic marine pollution. Its current infrastructure is “grossly... Read More

Amazon Fresh in Singapore is replacing unrecyclable gel packs with recyclable frozen water bottles to maintain the freshness of frozen and chilled products during... Read More