You are in : All News > Waste shipping industry fears free-trade fallout under European Green Deal changes 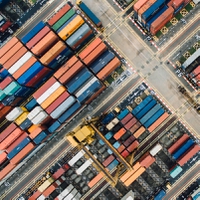 23 Nov 2021 --- The EU is coming under fire from a range of European, national and international recycling industry associations for its proposed amendments to waste shipment regulations. Governments will have three years to adapt to the measures if passed.

The proposed changes, which come as part of the European Green Deal, seek to:

The waste shipment regulations have not been updated since 2013, and the EU leadership says outdated administrative procedures are hindering efforts at improving environmental standards. Documentation systems have still not been fully digitalized.

The European Commission is also proposing new rules to curb EU-driven deforestation in a move welcomed by the Alliance for Beverage Cartons and the Environment and its members.

Limiting OECD waste trade
A central part of the regulation amendments are stipulations about waste trade with non-OECD (Organisation for Economic Co-operation and Development) countries – where the EU says a lack of provisions on sustainable waste management threatens the global environment. 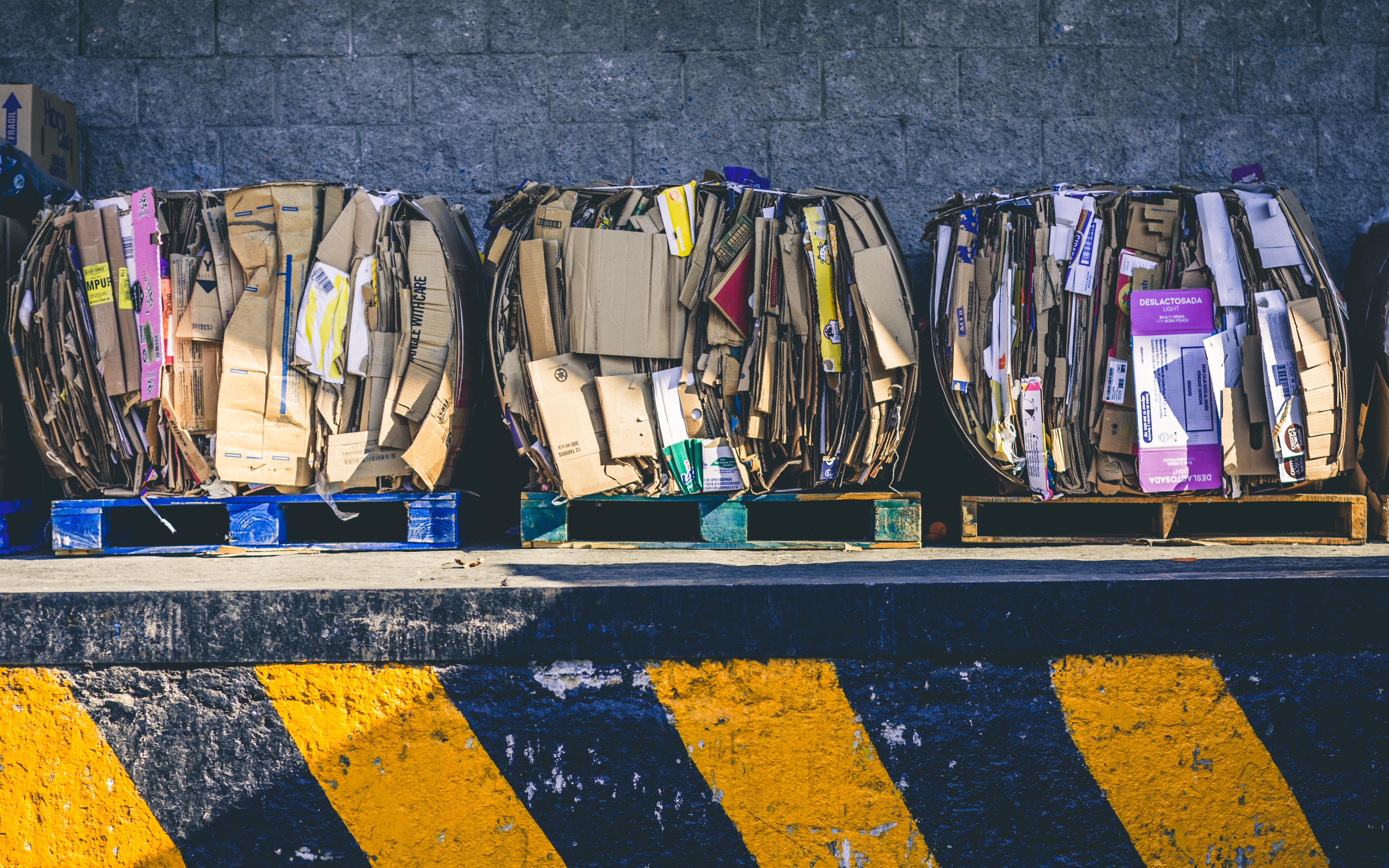 The EU plans to ease shipping restrictions within its borders while tightening control of non-OECD trade.However, the Bureau of International Recycling (BIR), a non-profit organization representing around 700 global companies and 39 national associations, has issued a statement asserting this would “significantly diverge from free and fair trade in an open attempt to reduce EU material costs.”

PackagingInsights is awaiting a more detailed criticism from the BIR. The organization’s trade and environment director, Ross Bartley, has already warned restricting access to non-OECD markets (which include most of the non-Western world) would seriously damage the advance of a circular economy.

A fall in EU waste prices could incentivize many scrap collectors to stop collecting altogether, he says.

Backed by the European Recycling Industries’ Confederation and some other European national recycling associations, the BIR emphasizes the amendments fail to distinguish between primary and secondary (recycled) raw materials.

Fighting waste mafias
Despite serious concerns over international trade policies, the majority of the European waste industry is backing moves to ease intra-EU regulation and ramp up efforts to fight illegal waste smuggling. 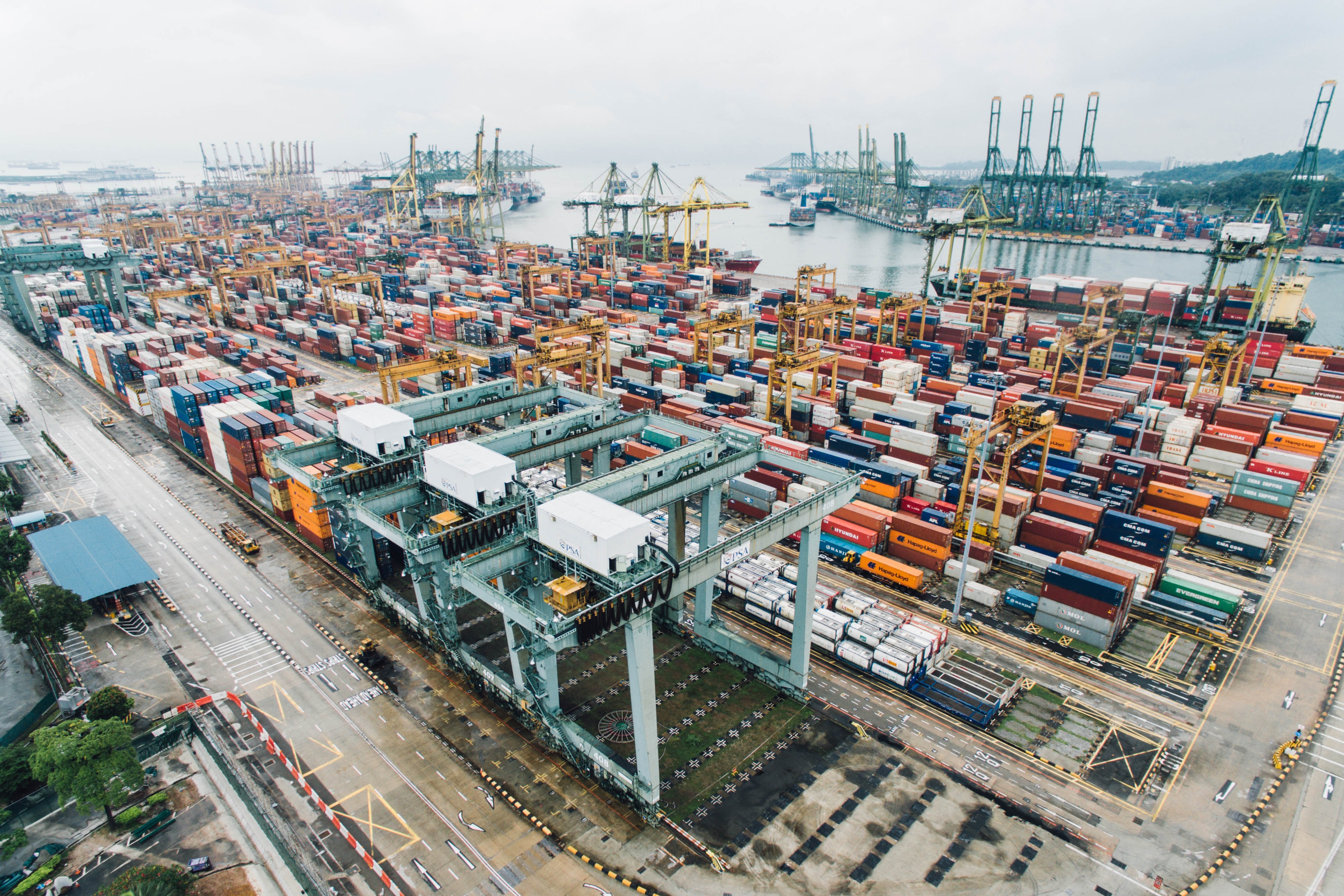 Additional resources will be allocated to fight illegal waste smuggling.

The European Anti-Fraud Office (OLAF) will see its role and resources enhanced. The organization, which this year helped Italian authorities seize some 800 metric tons of illegal waste, is celebrating the announcement.

“Illicit waste shipments are one of the worst environmental crimes. And not only do they harm our planet – they also fuel international criminal networks,” says Ville Itälä, OLAF’s director-general.

“OLAF has two decades of experience against international smuggling of all kinds. We investigate, track down shipments, connect the dots, bridge different national systems and detect the broader scheme.”

The illegal waste trade is so widespread that OLAF estimates it to generate roughly US$10-12 billion annually. Meanwhile, Greenpeace reports almost 40% of UK plastic waste was exported to Turkey and often dumped and incinerated in 2020.

Recently, UK waste belonging to renowned recycling company TerraCycle was discovered awaiting incineration in Bulgaria – something it claims was a “one off human error.”

The Coca-Cola Company has evoked ridicule after announcing its sponsorship of the 27th annual UN Climate Change Conference of the Parties (COP27) in partnership with... Read More

With stringent legislative targets set for recycling, recycled content and recyclability in packaging, the industry is increasingly looking to novel technologies as a... Read More

Aluminum beverage packaging has seen an upward trend this year and is a main theme at this year’s Drinktec trade show in Munich, Germany. At the show, Trivium... Read More