You are in : All News > Advanced recycling technologies still thriving despite mounting criticism, Rabobank finds

25 Oct 2021 --- Advanced recycling continues to flourish in 2021, despite criticism from NGOs and media reports challenging the cost-effectiveness and environmental performance of these technologies. The increasing market activity has been documented in Rabobank’s latest report on advanced recycling.

PackagingInsights explores the proliferation of advanced recycling activity with Susan Hansen, global strategist for food packaging and logistics at Rabobank.

In March, Rabobank predicted advanced recycling plants will double to around 140 plants globally by 2025, with a combined capacity of 3-4 million metric tons. Since these estimations were made, the speed of activity has increased even further.

“The [new plant] announcements since March are mind-boggling,” notes Hansen. “There’s been 75-80 additional announcements against what we saw in March, adding to the 140 we have already tracked.”Susan Hansen, global strategist for food packaging and logistics at Rabobank.

“South Korea and Japan are very concerned with [environmental] sustainability, especially energy transition and resource scarcity,” explains Hansen. “It is the philosophy in these countries [driving advanced recycling].”

Formerly SK Global Chemical, SK Geo Centric is “betting on many horses” in the advanced recycling industry, adds Hansen. The company’s “green company” goals would require it to recycle 100% of its product by 2027, equivalent to around 2.5 million metric tons of plastic waste.

Taking on the critics
Rabobank highlights there are many opponents to advanced recycling. Criticisms range from the technologies being too expensive and still unproven to “worse-than-advertised” environmental impacts and delayed investments.

In the US, greenwashing concerns are common, with opponents suggesting advanced recycling serves as an expensive circumvention for waste-to-energy treatment.Recycling systems explained (Infographic credit: Rabobank).

Major players have faced reputational damage and share price falls as a result of public criticisms. For example, Loop Industries was “seriously dented” after Hindenburg Research published a damning report, leading the company to hire advisors to counter the report’s allegations.

“Advanced recycling companies also hire their own experts to prove their technology is working and the greenhouse gas performant is superior [to existing solutions], with high yields,” Hansen tells PackagingInsights.

“They're also very successful in forging partnerships, teaming up with many different kinds of companies. Collaboration also adds credibility to these projects – you can see some very respected companies believe in these technologies.”

Despite the criticisms, both Loop Industries and PureCycle Technologies are increasing their advanced recycling investments. Loop Industries made what Rabobank refers to as a “remarkable comeback” after last year’s controversy, announcing plans to build another PET waste plant in Canada.

Meanwhile, PureCycle Technologies plans to invest US$440 million in a new “cluster location” in the US.

The bank highlights the example of the Trackcycle solution, a partnership between Circulor, Total Energies and Recycling Technologies to develop a blockchain-enabled traceability solution for hard-to-recycle plastics. 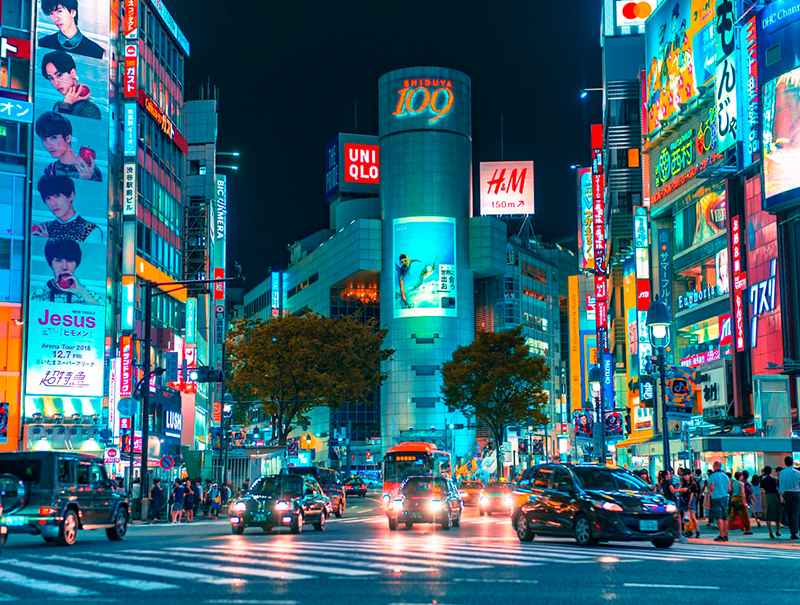 The technology tracks plastic waste from its origin to the end product leaving the advanced recycling plant. The system will “confirm compliance with predefined manufacturing parameters, such as elapsed time, mass balance calculations, responsible outsourcing standards or energy use,” the partners say.

However, market players “need to prepare to balance a growing level of criticism, including from the investor community,” stresses Rabobank.

“A reliable image will be crucial to continue to attract banks and investors that can provide the billions needed to finance and scale-up advanced recycling on its way to becoming a mature and commercially-viable industry,” the bank adds.