12 Nov 2021 --- Ahead of America Recycles Week, the Consumer Brands Association has published a new report illustrating how standardized recycling definitions are the gateway to fixing America’s “broken” waste management system.

In the “Set up for Failure: How the Fragmented Approach to Recycling Fails Consumers and the Environment” report, the association renews its call for federal recycling definitions.

The Environmental Protection Agency (EPA) has reportedly said it would address federal recycling definitions in its impending National Recycling Strategy for the first time since 1997. The EPA delayed its intended spring 2021 release and is now anticipated to share the final copy this month.

“We are on the clock to fix recycling in America and by America Recycles Day 2022 hope to be having a fundamentally different conversation about recycling,” comments Geoff Freeman, the Consumer Brands Association’s president and CEO.

“We expect to see, at minimum, a process for getting to standardized definitions in the EPA’s strategy – anything short of that fails to address the root issues plaguing our recycling system or bring meaningful change for consumers.”

According to Innova Market Insights, 62% of US consumers say food and beverage companies should state clear recycling guidelines on their packaging. 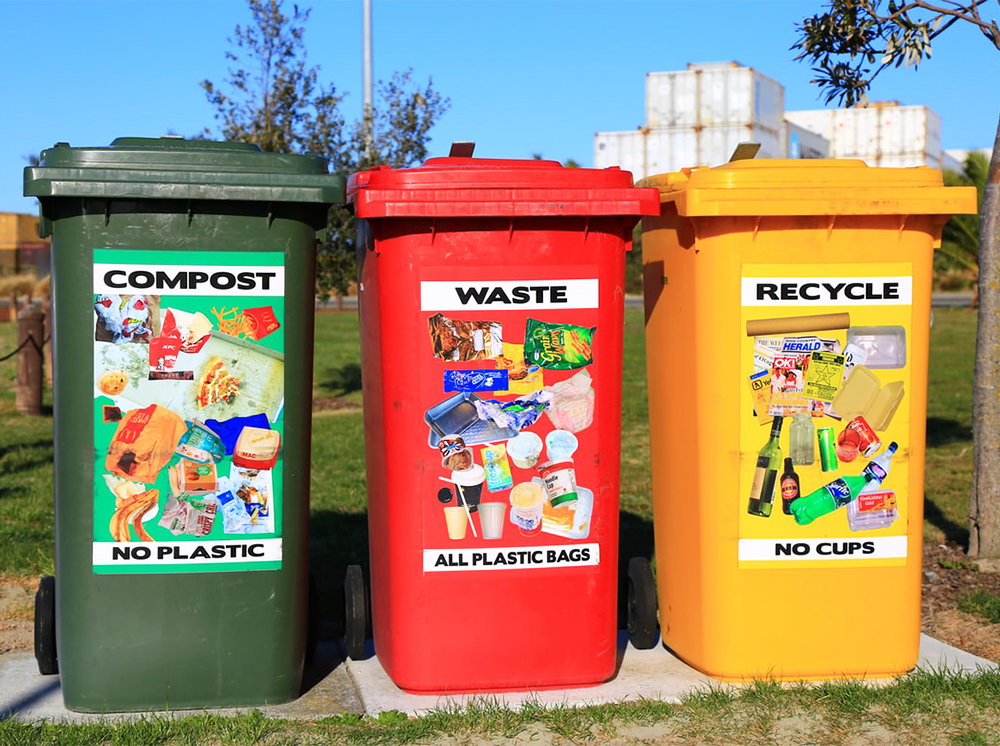 Nationwide recycling confusion
There are reportedly more than 9,800 recycling systems across the US, each with their own unique set of rules and standards, including whether to recycle at all.

In the report, the Consumer Brands Association found 71% of Americans said the sheer amount of recycling systems creates confusion.

However, while 84% expressed concern over the current plastic waste crisis, only 20% reported having read their local recycling rules, increasing the likelihood that items are ending up in the wrong bin and, ultimately, landfill, incinerator or the environment.

“Americans don’t know how well recycling works because the realities of the system are unseen by consumers who loyally place items in their curbside bins week after week,” continues Freeman.

“When the process is overly complicated, consumer behavior can undermine the shared outcome of increasing our recycling rates. We cannot allow consumers’ faith to erode and their confusion and frustration turn to apathy – that would be the end of recycling in America.”

Reusable relief
Leading CPG and foodservice companies are increasingly pursuing new refillable and reusable options as plastic waste regulations intensify. According to the Ellen MacArthur Foundation, 20% of packaging could be replaced by reusable and refillable options, creating a significant dent in packaging waste.

In Europe, Unilever and Co-op have partnered to launch two refill packaging store trials to gain a deeper understanding of consumer behavior toward refillable and reusable packaging in a convenience environment.

“The US must solve the 80% problem too,” concludes Freeman. “Allowing the recycling system to deteriorate is an untenable outcome – not an inevitable one. We must address the problem at its core and pursue uniform standards now.”

Tetra Pak has revealed more than half (58%) of UK consumers do not understand what the incoming Deposit Return Scheme (DRS) entails, potentially undermining the UK... Read More

Amcor Rigid Packaging has designed a container that collapses in a controlled way to maximize its width, enhancing the recyclability of small PET bottles. The new... Read More

The National Association for PET Container Resources (NAPCOR) has revealed a 10% increase in recycled PET (rPET) end-use consumption in the US and Canada in 2020.... Read More

Sainsbury’s has become the first UK retailer to label its own brand aluminum coffee pods as recyclable. The supermarket stresses that despite popular... Read More

Digital watermarks are revving with potential, as highlighted by a new partnership to drive the next stage of development for intelligent waste sorting under the Digital... Read More