ANZPAC also strives for an average of 25 percent recycled plastic in packaging across the region, keeping plastics in the economy and out of the environment.

“As well as a growing problem, plastic is also fundamentally an international one,” says Brooke Donnelly, CEO of the Australian Packaging Covenant Organisation – ANZPAC’s lead organization. 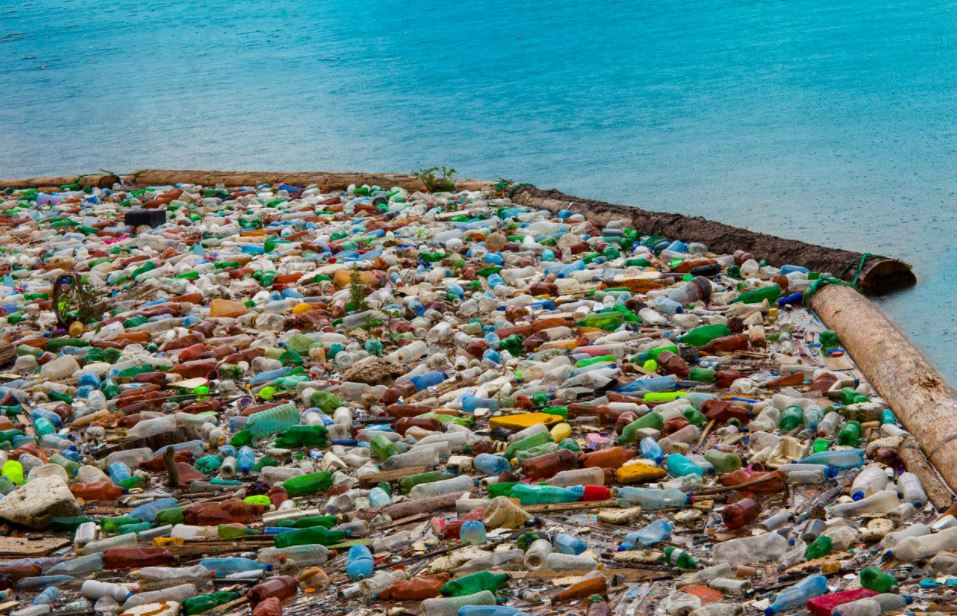 Click to EnlargeLeading businesses, NGOs and governments across the regional plastic supply chain are uniting behind the 2025 targets.“To tackle plastic waste effectively, we need to find solutions that aren’t constrained by national borders or old ways of thinking.”

New analysis released today by the Minderoo Foundation identified Australia and the US as the biggest contributors to the throwaway plastics crisis.

Unclogging marine ecosystems
In April 2020, the European Plastics Pact became the first regional Pact to join the Ellen MacArthur Foundation’s global Plastics Pact Network, followed by similar regional pacts in the UK and the US.

ANZPAC provides a “powerful way” to ensure Oceania’s island nations have “greater influence in ending the tide of plastics that wash up on their shores every day,” comments David Rogers, head of international development at WRAP.

The Australian Department of Agriculture, Waste and the Environment estimates 310,000 tons of waste plastic is generated by Pacific Island nations and territories each year.

Much of this ends up in coastal waterways, impacting the health of the marine ecosystem and health of coastal fisheries. Pacific Island nations typically lack waste collection infrastructure or the technical support to develop plastic reduction measures. 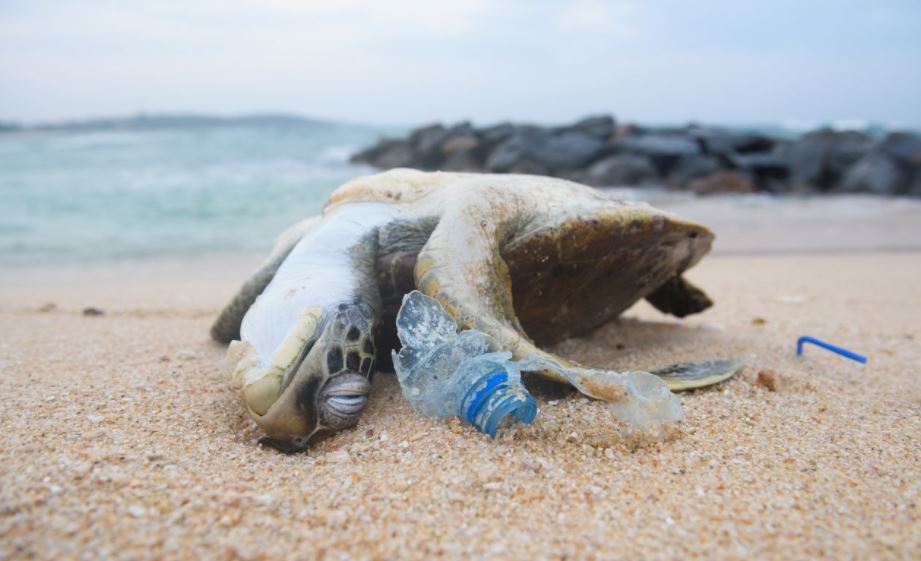 Click to EnlargeANZPAC expects the annual volume of plastic entering the ocean will almost triple by 2040.Kosi Latu, director-general of the Secretariat of the Pacific Regional Environment Programme, highlights the ANZPAC vision aligns with the Pacific Regional Marine Litter Action Plan 2018-2025.

“We are committed to being a leader in keeping organic and inorganic materials in use at the highest possible value and reducing the need for virgin inputs,” says Sancell CEO Doug Parkinson.

Keeping plastic within a circular economy and out of the environment requires “radical action,” adds Brooke Sprott, head of sustainable business and communications, Unilever Australia and New Zealand. 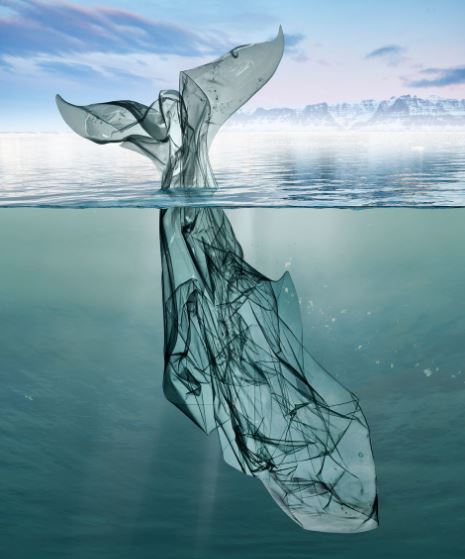 Click to EnlargeANZPAC members will celebrate the program’s official launch today at the Australian National Maritime Museum in Sydney.

“No organization can create a circular economy in isolation. It requires a willing coalition to drive transformational system change.”

Meanwhile, plastic itself is “not the enemy,” stresses Richard Kirkman, CEO of Veolia Australia and New Zealand. He emphasizes plastic is efficient in terms of energy and water use, and can be readily recycled.

“It’s how we make it, how we use it, and what we do with it after use that needs changing for the better. The more we capture, the more we can keep in use and reduce our reliance on virgin materials.”

A roadmap for action
The immediate next step for the ANZPAC program to achieve its 2025 goals is to develop a roadmap for action. Key objectives are to eliminate “problematic” plastic packaging through redesign and reuse delivery models.

For example, Woolworths indicates it has removed thousands of tons of plastic from its packaging and stores, while Ecostore offers refill stations, aluminum refillable products, and sugarcane plastic.

Meanwhile, Coca-Cola has switched to fully recycled plastic in all its bottles under 1 L but “knows there is more to do.”

18 Jun 2021 --- The US Plastics Pact, a consortium led by The Recycling Partnership and World Wildlife Fund (WWF) as part of the Ellen MacArthur Foundation’s global Plastics... Read More

16 Jun 2021 --- The Ellen MacArthur Foundation is calling for the implementation of Extended Producer Responsibility (EPR) schemes to create a circular economy for... Read More