You are in : All News > Campden BRI and Sterafill’s “revolutionary” aseptic plasma tech rids packaging of hazardous chemicals 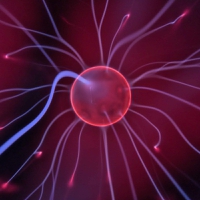 16 Jun 2021 --- Researchers at British Institute Campden BRI and sterile packaging specialist Sterafill have developed a plasma technology capable of cutting pre- and re-sterilization times in packaging by up to 93 percent compared to traditional methods.

The project, funded by government body Innovate UK, has allowed for the development of what the researchers say is the world’s first commercial sterilization system using plasma technology.

The technology reduces both downtime and required floor space, while allowing manufacturers to adjust packaging during runs without compromising the aseptic zone.

The developers say their technology could “revolutionize” the aseptic packaging industry by introducing a fourth state of matter and save manufacturers significant time and money through the process while eliminating the need for hazardous chemicals.

The study was conducted on laminar sheets used to form stick packs, meaning the current application lies with both wet and dry ambient-stable products in this packaging format – such as UHT milk or powders. But there is potential for further applications on other laminate materials.

“Having to use and store hazardous chemicals such as hydrogen peroxide and the need to break the aseptic zone when adjusting packaging has long been a crux for traditional packaging sterilization systems. This project indicates a future where these chemicals will no longer be required for these systems.” 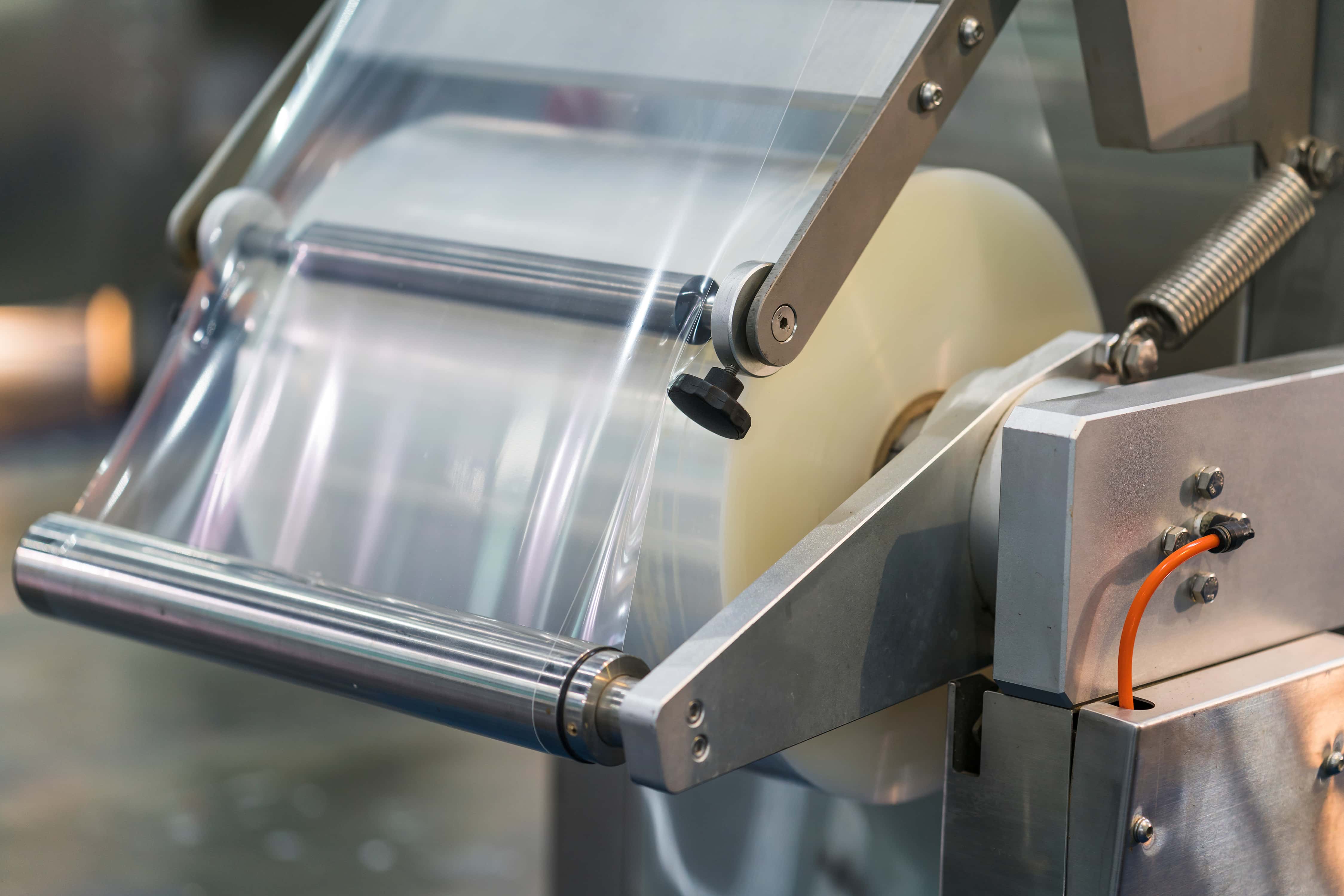 Click to EnlargePlasma technology can cut aseptic production time by up to 93%.

Scaling up
Speaking to PackagingInsights, Bayliss explains the challenges researchers faced in bringing the technology to its current level.

“Sterafill initially developed the plasma technology with the University of Liverpool, UK. The main challenge was to produce a system that could sterilize packaging to the point of fill in approximately five seconds. They had to develop the right electrode setup and power supply and conduct initial testing to show the potential microbial inactivation.”

“The important parameters for delivering this need to be understood and controlled for scaling the technology. The rapid sterilization of the prototype machine was also challenging to overcome to get the right levels of inactivation in the required target time frames. The system was adjusted several times before the right levels could achieve the correct levels of inactivation.”

The results were gained with the technology operating near commercially relevant speeds on a single-lane machine. The team’s focus is now shifting to scaling up the system to be used on multi-lane setups, making it more applicable to the industry. 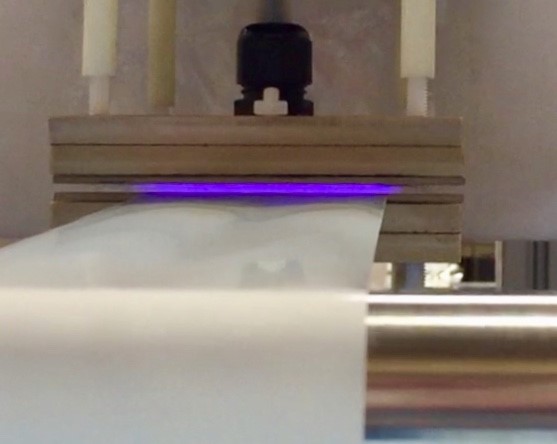 Click to EnlargeResearchers say the tech could eliminate the need for dangerous chemicals used in packaging sterilization.

“The main challenge is building a system that can be adapted to various formats of packaging machines without compromising the sterility of the packaging material,” he says.

“We believe this can be cost-competitive [with traditional sterilization methods] because the total power consumption of the plasma is very low compared to technologies like Electron beam.”

“Also, the way the system will operate means the companies will not need to buy hazardous chemicals so will have some cost savings from this side.”

Aseptic on the rise
The breakthrough in plasma technology comes as demand for aseptic packaging rises. This year, UFlex, India’s largest multinational flexible packaging and polymer science company, doubled its production capacity for aseptic beverage packs to meet rising demand. By November, the company says it will be able to produce 7 billion aseptic packs annually.

Last year, liquid beverage specialist Sidel took its novel aseptic packaging to Japan to meet a sharp increase in demand for dairy-based beverages in the region.

16 Dec 2020 --- UK-based Bright Green Plastics is teaming up with leading British universities and Unilever to advance the use of post-consumer recycled (PCR) resin technology. The... Read More

Danimer Scientific and PSI to develop home-compostable films for foodservice

29 Jan 2020 --- After receiving approval from the US Food and Drug Administration (US FDA) GEA has begun sales of its innovative GEA OxyCheck. GEA is the OxyCheckthe... Read More