You are in : All News > Canada moves to ban single-use plastics by 2025 amid recycling failures

21 Jun 2022 --- The Canadian government is revealing long-awaited plans to ban single-use plastics after Prime Minister Justin Trudeau promised to prohibit hard-to-recycle plastic production in 2019. The COVID-19 pandemic stalled his plans, but tomorrow the government will finally publish official regulations based on a timeline spanning to 2025.

The ban on the manufacture and import of those six types of items will begin in December 2022, and the ban on sale a year later. By 2025, Canada will also ban export, making it “the first among peer jurisdictions to do so internationally,” according to the government announcement.

Exceptions in the regulations ensure single-use plastic flexible straws remain available in stores and health care facilities, under certain conditions, for people who need them. 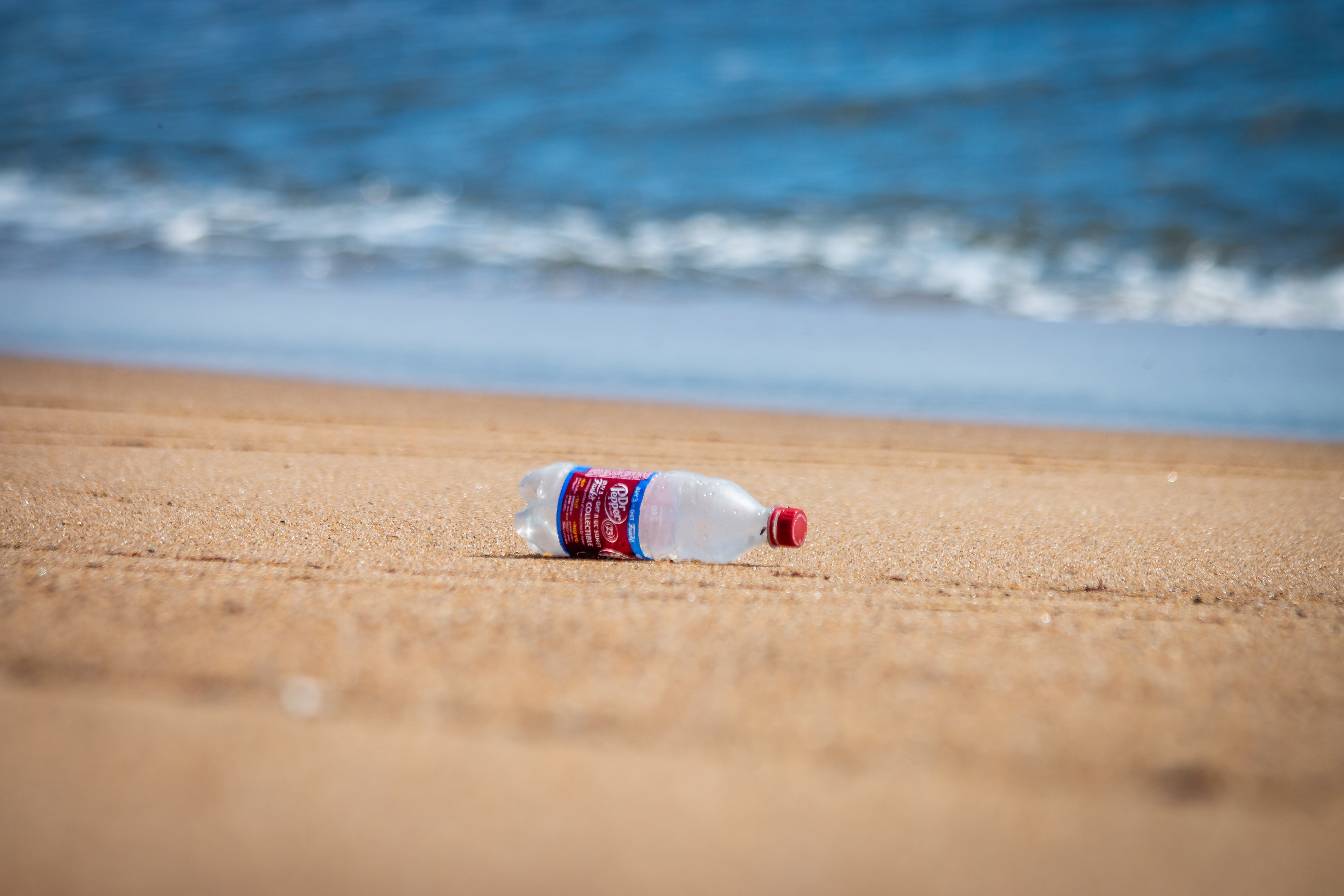 By 2025 export of single-use plastics from Canada will be banned.“The Canadian population was very clear with us,” he continues. “They’re tired of seeing plastic trash in parks, streets and other locations.”

A research study published by Environment and Climate Change Canada in 2019 found that 3.3 million tons of plastic were thrown out, almost half of it plastic packaging. Less than one-tenth of that was recycled. Most of the plastic ends up in landfills, which will take hundreds of years to decompose.

They’ll also be permitted to sell packages of 20 single-use straws, provided they are kept out of customer view.

Also, absent from the new regulations are bans on plastic packaging for consumer goods – the leading source of plastic waste globally. However, Canada has promised to ensure all plastic packaging contains at least 50% recycled content by 2030.

Bericap has commissioned a consumer survey of its ClipAside Tethered Caps, revealing that users are impressed by their practicality and recycling performance. The... Read More