You are in : All News > Carbon capture technology: A ploy by Big Oil or climate change savior? 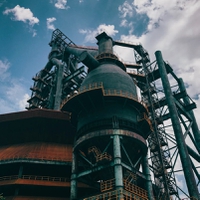 07 Sep 2022 --- Carbon capture technology may present an enormous financial and environmental risk, according to recent research by the Institute for Energy Economics and Financial Analysis (IEEFA). According to the study, carbon capture storage (CCS) facilities usually justify and promote fossil fuel usage and often underperform or fail.

The research assessed 13 major flagship CCS projects globally. The projects are part of the natural gas, industrial and power sectors in terms of their history, economics and performance. They account for around 55% of the total current operational capacity worldwide.

Study author Bruce Robertson says seven of the 13 projects underperformed, two failed, and one was mothballed. “CCS technology has been going for 50 years, and many projects have failed and continued to fail, with only a handful working.”

“Many international bodies and national governments are relying on carbon capture in the fossil fuel sector to get to net zero, and it simply won’t work.”

“Although some indicate it might have a role to play in hard-to-abate sectors such as cement, fertilizers and steel, overall results indicate a financial, technical and emissions-reduction framework that continues to overstate and underperform.” 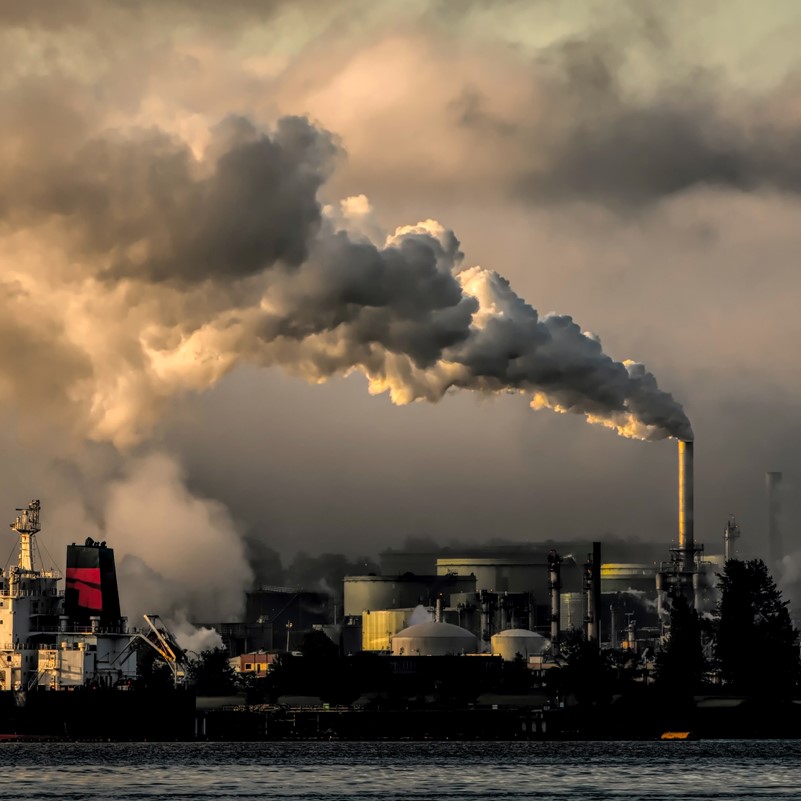 CCS projects have not yet shown anywhere near the level of success needed to justify continued fossil fuel use, says the study.CCS versus climate change
CCS is a growing technology being explored in various forms by some of the world’s major material producers, including suppliers to the packaging industry and related FMCG companies.

A consortium including LanzaTech and Danone has developed a technology to convert carbon emissions from steel mills or gasified waste biomass into monoethylene glycol (MEG), which forms a key building block for PET, resin, fibers and bottles.

Recently, Tetra Pak announced it would be focusing on the technology as part of its 2030 environmental sustainability goals

Governments and international bodies are also resting their hopes in CCS use to offset emissions globally. The International Energy Agency has said CCS will need to trap 1.6 billion tons of carbon emissions annually by 2030.

However, IEEFA points to the mixed and negative results of established CCS projects, warning the novel technology could divert needed resources away from real solutions.

In service of big oil?
The study highlights that CCS has mostly been used for enhanced oil recovery (73%), and states that enhancing oil production is not a climate solution.

Moreover, the authors note that using CCS as a green light to extend the life of fossil fuel power plants is a “significant financial and technical risk.”

However, the report does say that some applications of CCS in industries where emissions are hard to abate (such as cement) could be studied as “an interim partial solution with careful consideration.”

Stuart Haszeldine, director of Scottish Carbon Capture & Storage, recently told EnergyVoice that the study is too black and white.

“This CCS report has compiled a lot of numerical information, but the interpretations made are too simplistic, focusing on underperformance and not adequately analyzing why the successful projects perform well and why underperforming sites are less effective,” he said.

“The track record from many tens of commercial projects shows that CO2 separation works very well on pure gas streams from industrial sites such as refineries or methane burning.”

“However, CO2 separation has worked with only partial effectiveness on combustion producing dirty flue gasses at coal power plants or bio-energy plants.”

GEA is conducting what it says is among the first known life cycle assessments (LCA) on the impact of beverage filling systems. The initial results show that equipment... Read More

UK supermarket Asda is removing the “best before” dates on almost 250 of its packaged fresh fruit and vegetable products across stores from today, helping... Read More