You are in : All News > China to ban single-use plastics: Government scheme to gradually phase out plastics by 2025

China to ban single-use plastics: Government scheme to gradually phase out plastics by 2025 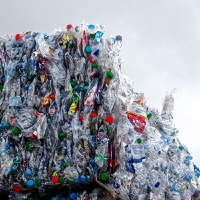 20 Jan 2020 --- A halt on both the production and use of single-use plastic products has been announced by China’s National Development and Reform Commission (NDRC) at the weekend. The ban will be gradually implemented across the world’s most populous country by 2025, while non-degradable plastic bags, straws and cutlery will be phased out of all major cities by the end of this year. China is globally one of the heaviest users of plastic and the ban is expected to majorly influence waste production. The Chinese government has already been struggling to handle the inordinate amount of waste the country produces each year, with China’s largest landfill being already full – 25 years ahead of schedule.

The announcement mandates that the restaurant industry will also be banned from using single-use straws by the end of this year. Plastic will also be taken out of to-go packaging and utensils, as well as courier packages. By 2025, the restaurant sector is expected to have reduced the consumption of single-use plastics by 30 percent, across all major cities and towns in China.

Some sectors and regions will also be restricted from selling plastic products, although it is unclear which areas those might be. Moreover, the country banned the import of plastic waste, as well as the use of medical plastic waste.

Disposing of single-use plastic
Single-use plastics have long been recognized as a major environmental issue, with the United Nations declaring it “one of the world’s biggest challenges.” According to Oxford University’s Our World in Data website, China contributes the highest share of mismanaged plastic waste with around 28 percent of the global total, followed by 10 percent in Indonesia, 6 percent for both the Philippines and Vietnam. 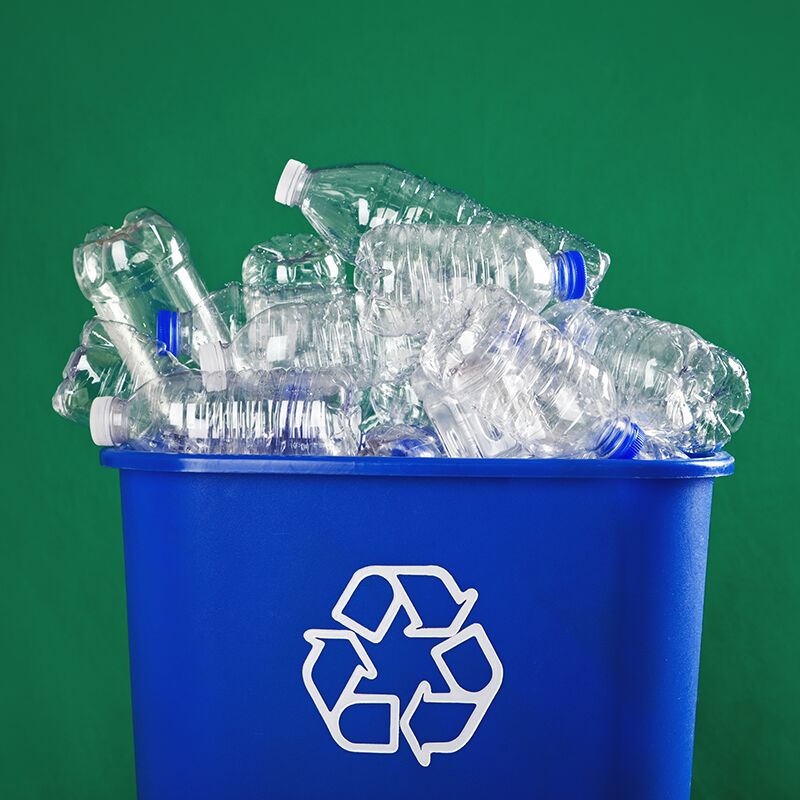 Single-use plastics have long been recognized as a major environmental issue, with the United Nations declaring it “one of the world’s biggest challenges.”In 2008, China banned retailers from handing out free plastic bags and prohibited the production of ultra-thin plastic bags. China is not the only Asian country to try and tackle single-use plastics waste, however. Thailand also announced a ban on plastic bags in all its major retailers which will be totally implemented by 2021. Indonesia’s capital Jakarta is also set to ban the use of plastic bags in the retail sector by June.

One more country, to notably make moves to avoid plastic waste, is Malaysia, which has been sent plastic waste from other countries since 2018. Government says that they are struggling with illegal imports and will “take the necessary steps to ensure that Malaysia does not become the garbage dump of the world,” according to Yeo Bee Yin, Malaysia’s Minister of Energy, Science, Technology, Environment and Climate Change.

In Europe, great attention has been given to the matter. Last March, the European Parliament voted to approve a sweeping ban – The Single Use Plastics Directive (SUDP) – of the ten single-use plastics that are most commonly found on European beaches, as well as abandoned fishing gear and oxo-degradable plastics – materials that contribute to microplastic pollution. Cotton bud sticks, cutlery, plates, straws, stirrers, sticks for balloons, as well as cups, food and beverage containers made of expanded polystyrene will be banned within two years.

The plastics problem was reportedly reinvestigated earlier this month, with the EU Commission considering further bans on plastic packaging and new requirements for manufacturers. The Commission will be targeting microplastics and recycled plastic use.

In the US, however, despite a palpable anti-single-use-plastics sentiment, especially in major cities such as Los Angeles, the government is doing little in response. It remains to be seen whether other governments around the world will move towards a more sustainable approach. This week the World Economic Forum in Davos is expected to shine some light on where the global move towards sustainability will take us.

The British Plastics Federation (BPF) has warned plastics companies are struggling with COVID-19-induced employee absences, which “could have a wider impact on the... Read More