28 Oct 2021 --- A slight drop in skyrocketing magnesium prices is failing to allay fears of “catastrophe” in the European metal packaging industry, according to a spokesperson from European Aluminium – an association of over 90 aluminum companies. European Aluminium accuses the Chinese government of causing a material shortage through decades of illegal dumping.

A collective of industry associations, including Metal Packaging Europe, recently signed a letter to the EU demanding immediate action on the issue, warning of impending production shutdowns and mass layoffs.

No substitute, no current solution
Roegies warns if magnesium supply remains disrupted, packaging producers could be forced to curtail their production levels.

Magnesium is essential for aluminum production.“There is no substitute material for magnesium in the alloys of beverage cans. A secondary effect might be that China will fill the gap and increase their imports of can sheets to the rest of the world. If this happens, the environmental detriment would be significant as the carbon footprint of primary aluminum in China is about three times higher than in Europe,” she states.

The carbon footprint of European primary aluminum production is one of the lowest globally. Roegies says there is approximately 7 kg of CO2 per kg of aluminum compared to a global average of 17 kg of CO2 and a Chinese average of 20kg of CO2.

State-run media tabloid the Global Times insists EU demands for increased production are “unrealistic” and “China’s efforts to tackle these challenges at its own pace are responsible and should be respected.”

China and EU share blame
Regardless of the disputes over the best environmental strategy for magnesium production, Roegies says the magnesium supply issue has arisen due to China’s decades of illegal economic activity and inaction by the EU leadership.

“The last European magnesium plant shut down in 2001 due to China illegally dumping the material,” she recalls. Dumping is a practice whereby companies and countries export products at costs lower than in their domestic markets, causing unfair prices. Roegies argues that despite two decades of magnesium dumping, the EU has failed to take necessary action.

“Magnesium has been on Europe’s Critical Raw Materials list since 2014, but no concrete actions were taken to incentivize the restart of magnesium production in Europe. We hope the magnesium crisis is a wake-up call for the EU.”

“We urge the European Commission to take concrete steps to reduce Europe’s dependency on raw materials from third countries by implementing robust and consistent trade and industrial policies that defend and incentivize EU production, enabling access to affordable green energy and identifying areas for investment and support,” she stresses. 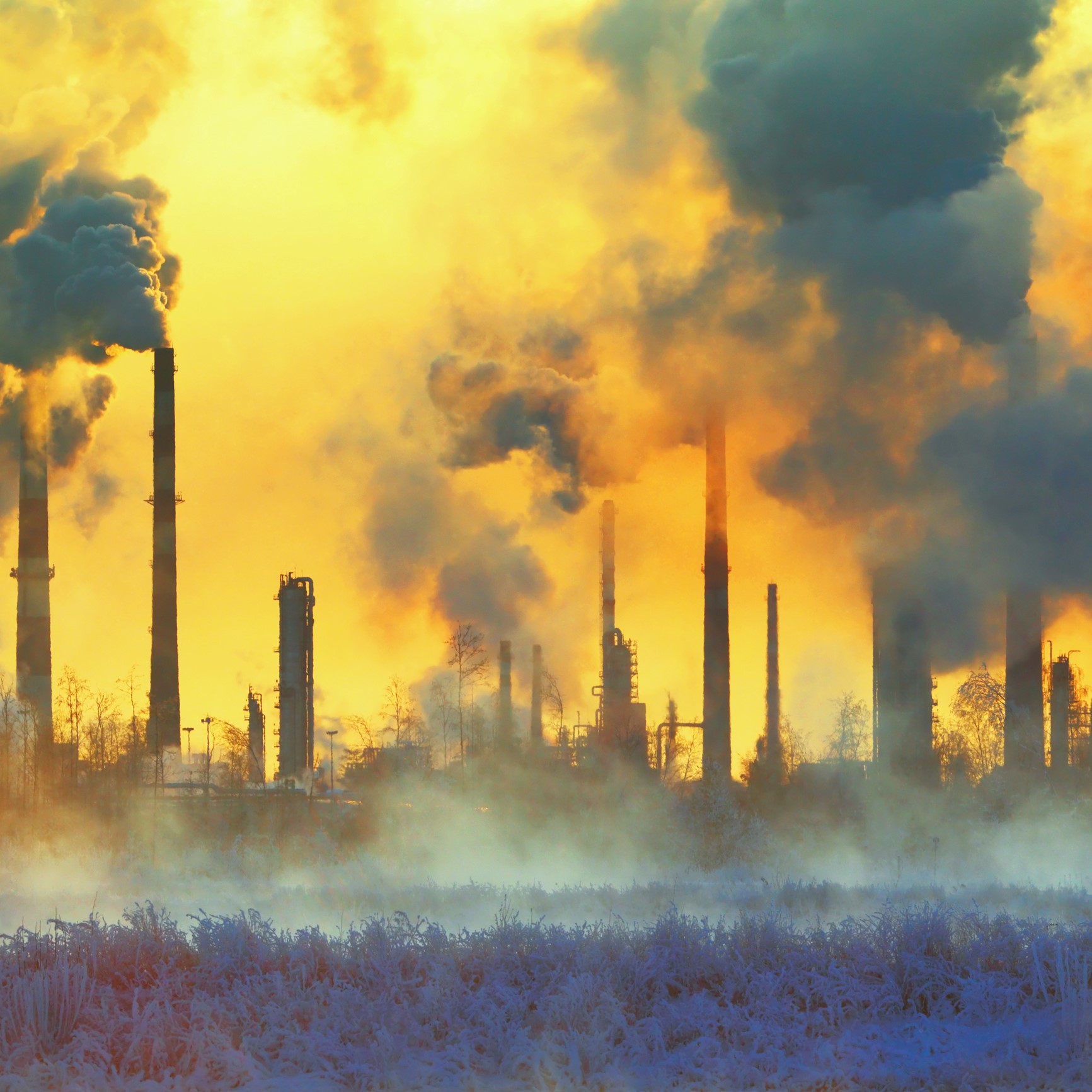 China is facing an energy crisis and insists its recent drop in magnesium production is essential.

China’s Global Times was also quoted calling for “an economic and trade consultation mechanism on the [magnesium] supply chain.”

Packaging problems
A key alloying material, magnesium is an essential raw material for the production of aluminum alloys, developed to satisfy the need for thinner gauges in can-stock.

Can-stock can be made thinner due to the addition of 1% magnesium, which contributes to solid solution strengthening. Magnesium is also used in wrought alloys, offering strength, ductility and corrosion resistance.

“Magnesium alloys have a lower density, stand a greater column loading per unit weight and have a higher specific modulus. A particular attraction of magnesium alloys lies in their excellent machining properties. The power required in cutting them is small, and extremely high speeds may be used,” explains Roegies.

However, China produces 87% of all magnesium worldwide and supplies 95% of the European magnesium demand, making sourcing magnesium from other countries extremely challenging.

“When you consider magnesium cannot be replaced by another raw material in the alloys mentioned above, there is very little packaging producers can do to adapt to the current situation,” Roegies concludes.

Mondi is targeting net-zero emissions by 2050, in line with the UN’s Science-Based Targets initiative (SBTi). The paper and packaging giant says it has waited to... Read More

Huhtamaki China has installed 47,000 square meters of solar panels at two of its facilities, in what it calls a “significant first step” in its ambition to... Read More