You are in : All News > Coca-Cola marine plastic bottle signals bright future for “revolutionary” recycling technology 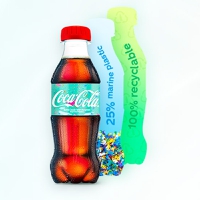 04 Oct 2019 --- Coca-Cola is set to unveil the “first-ever” plastic bottle made using marine litter that is of food and beverage grade quality. Approximately 300 bottles have been produced using 25 percent recycled marine plastic retrieved from the Mediterranean Sea and beaches. Coca-Cola reports that the technology behind its first-ever marine plastic bottles has “big implications” in transforming low-quality plastic into high-quality food-grade packaging.

The marine plastic bottle has been developed to show the transformational potential of “enhanced recycling” technologies. In the immediate term, enhanced recycling will be introduced at commercial scale using waste streams from existing recyclers, including previously unrecyclable plastics and lower-quality recyclables. From 2020, Coca-Cola plans to roll out this enhanced recycled content in some of its bottles.

Enhanced recycling technologies use innovative processes that break down the components of plastic and strip out impurities in lower-grade recyclables so they can be rebuilt as good as new. This means that lower-grade plastics that were often destined for incineration or landfill can now be given a new life. It also means more materials are available to make recycled content, reducing the amount of virgin PET needed from fossil fuels and resulting in a lower carbon footprint. 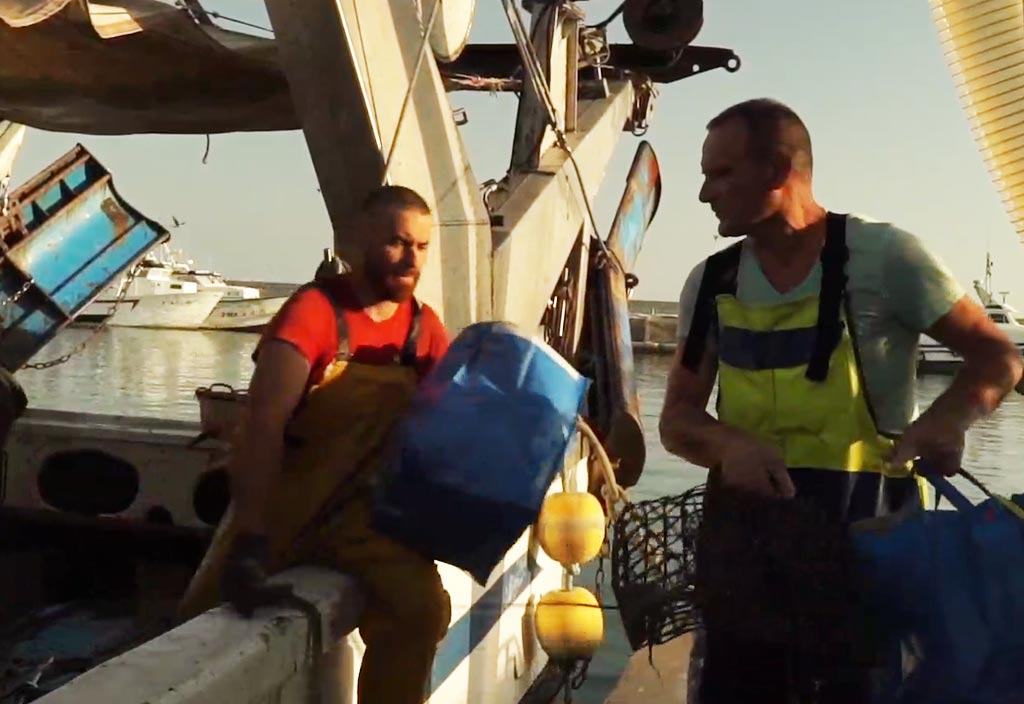 The sample bottle is the result of a partnership between Ioniqa Technologies, Indorama Ventures, Mares Circulares (Circular Seas) and The Coca-Cola Company. Although enhanced recycling is still in its infancy, the partners are producing the sample marine plastic bottle as a proof of concept for what the technology may achieve in time.

“The potential is huge”
Bruno van Gompel, Technical and Supply Chain Director, Coca-Cola Western Europe, says the potential for the technology is huge: “Enhanced recycling technologies are enormously exciting, not just for us but for industry and society at large. They accelerate the prospect of a closed-loop economy for plastic, which is why we are investing in them. As these begin to scale, we will see all kinds of used plastics returned, as good as new, not just once but again and again, diverting waste streams from incineration and landfill.”

Tonnis Hooghoudt, CEO of Ioniqa Technologies, the Dutch company that developed the proprietary enhanced recycling technology, adds: “The impact of enhanced recycling will be felt on a global scale. By working with Coca-Cola and Indorama to produce this bottle, we aim to show what this technology can deliver. Our new plant is now operational and we are bringing this technology to scale. In doing so, we aim to eliminate the concept of single-use plastic and plastic waste.”

Speaking to PackagingInsights in January, Nick Brown, Head of Sustainability for Coca-Cola European Partners (CCEP), urged the recycling value chain to come together to overcome the multifaceted challenge of increased environmental sustainability in packaging. 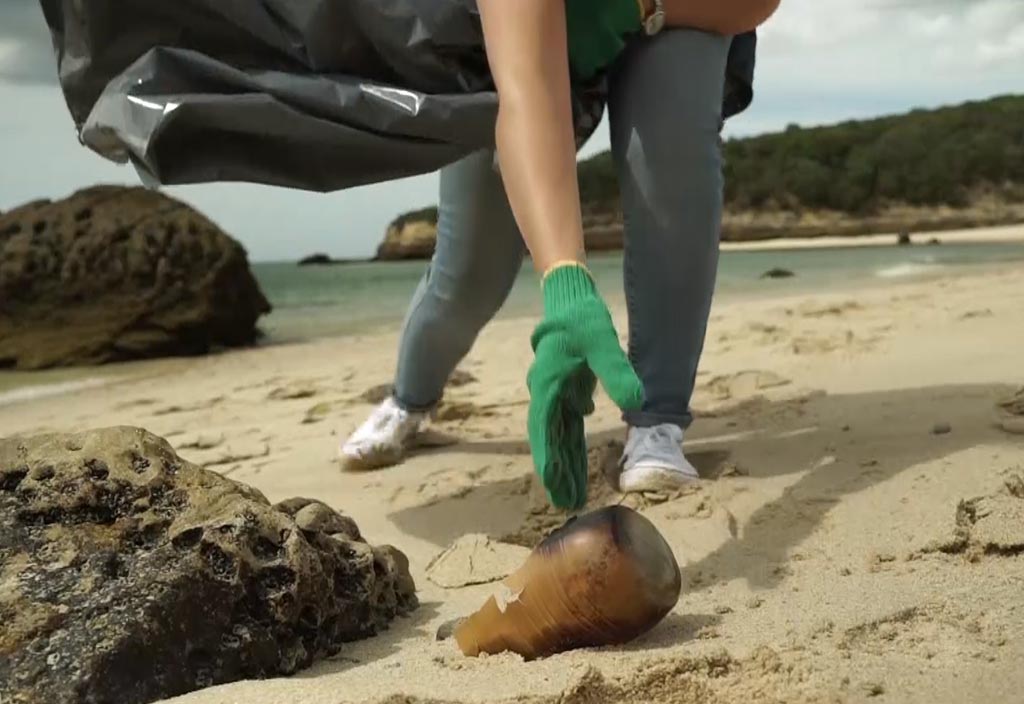 Coca-Cola's global target is to take back a bottle or can for each one it produces by 2030.

Prevention better than cure
Retrieving plastics from the ocean is a sobering reminder of the extent of the global plastic pollution problem. The issue has escalated in recent times as a growing number of studies uncover the damaging effects of microplastics on marine habitats.

As part of its strategy to keep packaging waste out of the natural environment, Coca-Cola Great Britain launched an advertising campaign last month, coined “Round in Circles,” to remind people that its bottles are 100 percent recyclable. The campaign includes print and outdoor advertising, with a focus on transport hubs, and aims to encourage more consumers to recycle.

Also last month, CCEP announced its intention to remove plastic shrink-wrap across all multipack cans sold in the UK and transition to cardboard over the next 18 months. More than 30 million packs sold to consumers each year will no longer be wrapped in plastic, the company says. It is the latest move in CCEP’s wider sustainability initiative, which will see 4,000 tons of plastic removed from circulation across Western Europe.