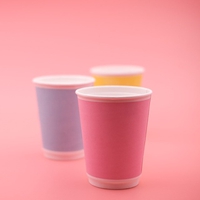 07 Oct 2019 --- Introducing a charge on disposable coffee cups would be more effective than the widely-used system of offering a discount to customers who bring their own reusable cup. This is according to a study led by Zero Waste Scotland, which found that cafés that replaced discounts for reusable cups with clear, equivalent charges for disposable cups significantly increased the proportion of customers switching to reusables for on-the-go coffee and tea. These findings follow the Expert Panel on Charges and Other Measures – which Zero Waste Scotland has an advisory role on – recommending that the Scottish government legally obliges retailers to sell single-use cups separately for a minimum of 20p to 25p (US$0.25-0.31).

“Selling cups separately is fairly straightforward because it does not require any fundamental infrastructure investment or change to existing retail services,” Michael Lenaghan, Environmental Policy Advisor at Zero Waste Scotland and lead author of the cups report, tells PackagingInsights.

“Similar environmental pricing policies such as the successful carrier bag charge and the forthcoming Deposit Return Scheme (DRS) are examples of how pricing can encourage consumers to adopt more sustainable behaviors. Any policy for selling cups separately would undergo the same assessment process used for those schemes to ensure challenges are identified and addressed.”

The desire to avoid cost has already been used in Scotland’s successful carrier bag charging scheme, which reduced the use of disposable carriers by 80 percent in a year. It will also be used in Scotland’s DRS, urging shoppers to recycle their empty drinks bottles and cans to get their deposit back. A recent survey found that 72 percent of Brits would support a UK-wide DRS for plastic and glass drinks bottles and aluminum cans. 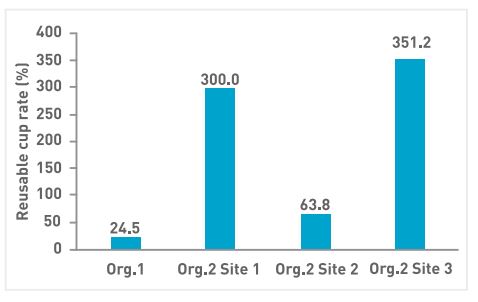 Click to EnlargeIncreases in reusable cup usage rates after charge was applied. (Source: Zero Waste Scotland).Most major high street retailers now offer a 25p reusable cup discount, which effectively puts a price of 25p on single-use cups. However, Lenaghan notes that these discounts are not effective at encouraging more people to switch to reusable cups. “The 20p to 25p recommended price for single-use cups is about using a more effective incentive to urge people to make that switch. It is not about changing the price already set by retailers.”

A 50 percent increase in reusable cups
The study saw four public sector cafés in Scotland replace the reusable cup discount with a cheaper drink price paired with a fee for single-use cups. For example, a 10p reusables discount was replaced with a 10p reduction in the total cost of the drink and a 10p disposables charge, keeping the overall price of a hot drink the same as it had been before.

Across all locations, the proportion of people switching from disposable to reusable cups rose by 50 percent on average. Unsurprisingly, the café located at an environmental organization had much higher rates of using reusable cups both before and after the study, rising from 70 percent to 87 percent. The report notes that this may be due to an increased level of engagement and awareness on the part of staff due to the environmental focus of their work. However, this was the smallest relative increase, although still significant at 25 percent.

The other cafés were at a local authority, where one of the sites experienced a relative increase of 351 percent, with 18.5 percent of visitors ultimately using a reusable cup (up from 4.1 percent). On average across all sites, there was a mean of 20 percent reusable cup use rate prior to the study and a rate of 30 percent after the study.

“We already knew from other studies that putting a price on cups encouraged greater reuse. However, our study is the first we know of that actually replaced existing discounts with equivalent cup charging, without raising the final sale price. We were surprised to find just how much more effective separate charging was when compared to discounts,” says Lenaghan.

Behavioral science has consistently shown that people will naturally make a greater effort to avoid a loss (such as a cost on single-use cups) than they will to obtain an equivalent gain (such as a discount for using a reusable cup), in a phenomenon known as loss aversion. 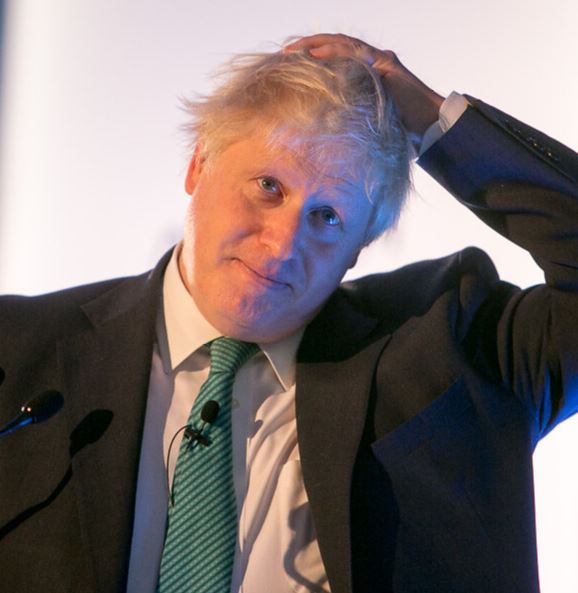 “While standard economic theory would predict that two incentives of equal value will have an equal impact, people do not behave that way in response to clear financial losses and gains. This has been shown clearly in the case of cups, as our research highlighted. Numerous studies have found that discounts on reusable cups do little to encourage consumers to switch. In contrast, as we and other studies have demonstrated, making the cost of disposable cups clear caused a significant rise in people choosing the more sustainable option,” explains Lenaghan.

Governmental gaffes
Politicians have recently drawn ire for their sometimes lackluster embrace of reusable cups. Canadian Green party officials were caught out for photoshopping the cup held by their leader, Elizabeth May. While May was originally holding a disposable cup, she appears in a doctored image holding a reusable cup with a metal straw.

Meanwhile, UK Prime Minister Boris Johnson was the subject of ridicule this week when a video circulated of an aide removing his coffee cup while saying “no disposable cups.” Lenaghan says that this shows a mainstreaming of awareness about reusable cups. “We have seen lots of examples of politicians distancing themselves from single-use cups, and making the switch to reusables. It is great to see and can help get the message to a wider audience that we all need to be switching to reusable cup and reusable solutions,” he concludes.

23 Dec 2020 --- Limited edition Christmas packaging is keeping the spirit of the holiday alive this year while lockdown restrictions prevent large-scale gatherings with family and... Read More

03 Apr 2020 --- In packaging news this week, a study published in the journal Frontiers in Microbiology discovered a bacterium that feeds on plastic waste. The bacterium was first... Read More