You are in : All News > COP26: Glasgow’s waste collectors strike over “chronic” cutbacks amid climate change showdown 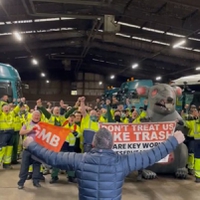 05 Nov 2021 --- UK trade union GMB is enforcing a waste collection strike in Glasgow, UK, as the UN COP26 climate conference takes place in the city. Trash mounting in the streets is raising stark questions about the connection between economic equality and environmental pollution.

The strike is the result of a long-running dispute between GMB, which represents most of Glasgow’s waste collectors, and the local council, over workers’ wages, cleansing budgets and service reforms.

Speaking to PackagingInsights, a Glasgow City Council spokesperson says it is not entirely clear what the union’s demands are. They argue striking during COP26 places a “disproportionate impact” on the city’s people.

“GMB, along with Unison and Unite, had been negotiating a national pay deal with COSLA (an umbrella organization representing local authorities), and announced they would suspend industrial action after a new offer was made last Friday,” the spokesperson says.

“Despite this, GMB in Glasgow subsequently issued further demands directly to the council and announced their strike would go ahead.”

Environmental activists are backing the union, with representatives from Friends of the Earth International joining strikers on a picket line at a depot less than a mile from where COP26 is held.

Said to be the largest political gathering in the city’s history, the UN climate conference is hosting world leaders to discuss tactics on addressing the global “climate emergency.”

Many environmental organizations are urging governments not to omit social justice issues from the talks and emphasizing the crucial role waste collectors play in fighting pollution worldwide.

“Glasgow has suffered huge cuts to public spending, the streets are filthy, the infrastructure is crumbling, the public realm is in a terrible state of decay, and here we are welcoming the world to talk about this big new future.” 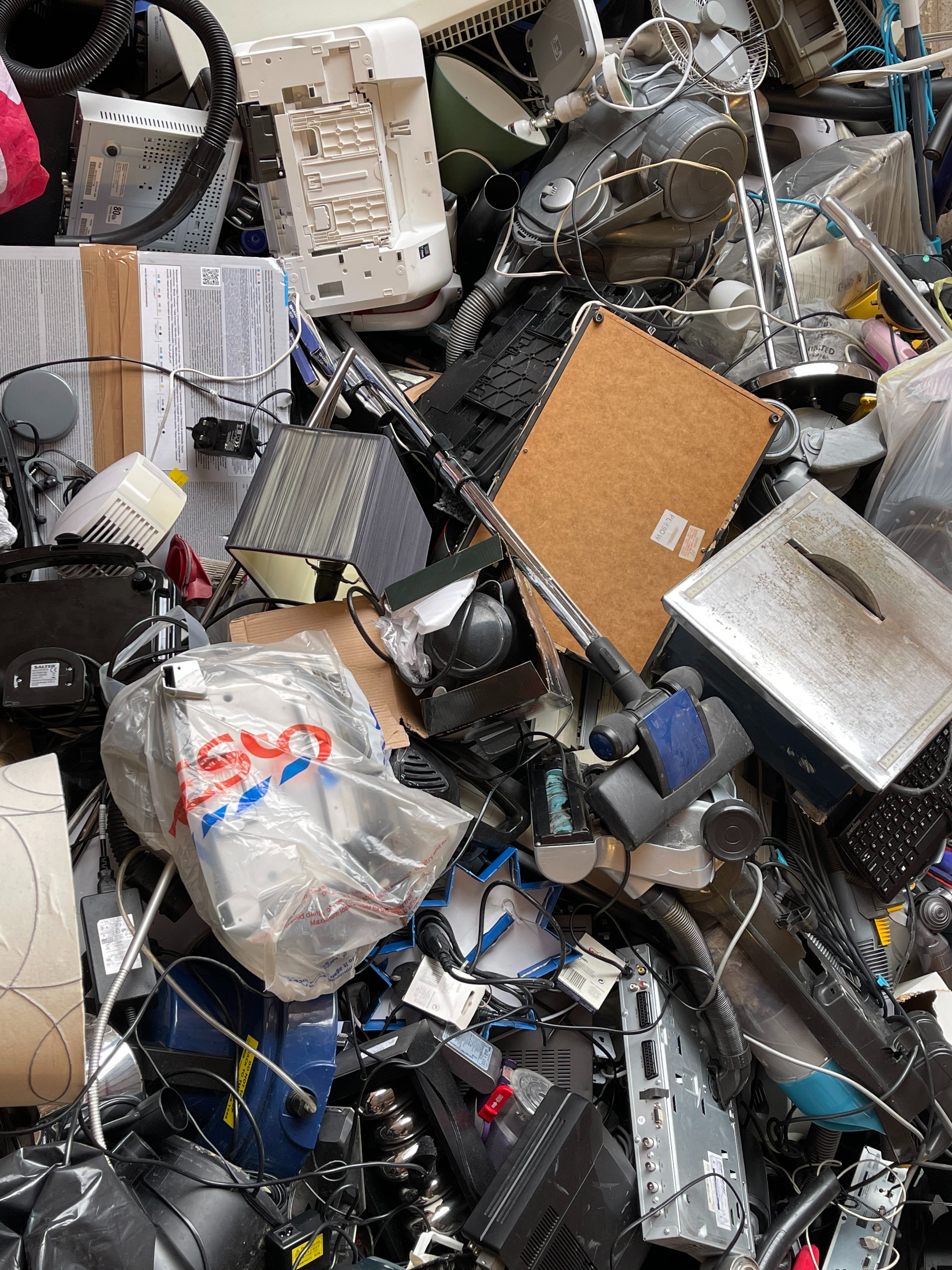 Fighting waste at source
Glasgow City Council is now considering hiring private waste collection firms to handle what is becoming a city-wide crisis, saying they are left with “no option.”

Adrian Bond, recycling manager at Zero Waste Scotland, tells PackagingInsights the circular economy initiative supports its ongoing relationship with the council, and that systemic solutions need to be implemented to ease the burden placed on public waste services.

“In terms of managing plastic packaging waste, the goal should be to reduce and reuse as much as we possibly can. To that end, the proposed introduction of new single-use plastics regulations in Scotland will see problematic single-use plastic items banned,” he says.

Currently, the UK government is discussing new extended producer responsibility (EPR) schemes throughout the country, including Scotland, designed to ensure the economic burden of packaging waste is supported by producers under the “polluter pays” principle.

“We would also urge consumers to consider alternatives such as zero waste shops where possible. In terms of recycling, the best treatment method depends on the type of plastic being recycled. It is likely that both mechanical and chemical recycling will be important in increasing recycling rates,” adds Bond.

UK Prime minister Boris Johnson riled up the plastics recycling industry ahead of COP26 by claiming plastics recycling “doesn’t work” and “doesn’t begin to address the [pollution] problem.” Johnson suggests “we’ve all got to cut down our use of plastic” instead.

The comments irked many in the recycling industry, with The Recycling Association’s CEO Simon Ellin claiming the Prime minister had “completely lost the plastic plot.”

Kimberly-Clark Professional is expanding its RightCycle recycling program to include flex-film plastic packaging from Kimtech and products from KleenGuard, aiming to... Read More