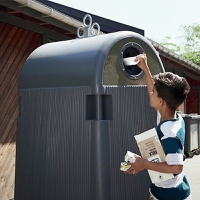 10 Dec 2021 --- Tetra Pak has revealed more than half (58%) of UK consumers do not understand what the incoming Deposit Return Scheme (DRS) entails, potentially undermining the UK government’s flagship recycling policy.

Moreover, 59% of people who had a view on the issue would be confused by the DRS unless it was “consistent with household recycling collection.”

However, the beverage carton giant’s research revealed 46% of consumers who “understand the issue” said they would be more likely to use the DRS if it included a wider range of materials.

Some 69% of those polled supported the inclusion of at least one additional material in the DRS scope. Additional listed materials include drink cartons, HDPE plastic such as supermarket milk containers, or drinks pouches.

“The situation is clear,” says Alex Henriksen, managing director at Tetra Pak North Europe. “The British public is willing and excited to use the new DRS, but confusion over which materials are included risks undermining it.”

“Clearly, the most straightforward, user-friendly DRS is one that includes a wide range of materials and offers a digital option, allowing consumers to engage with the scheme from home.”

According to the poll, 54% of consumers with “a firm position on the topic” would support a “digital” DRS, where items can be returned via household collection.

Long-running delay disputes
The DRS is expected to roll out in late 2024 after “embarrassing” delays. The policy was first announced six years ago to boost plastic bottle recycling rates and mitigate pollution. Scotland is expected to be the first UK country to launch a DRS. 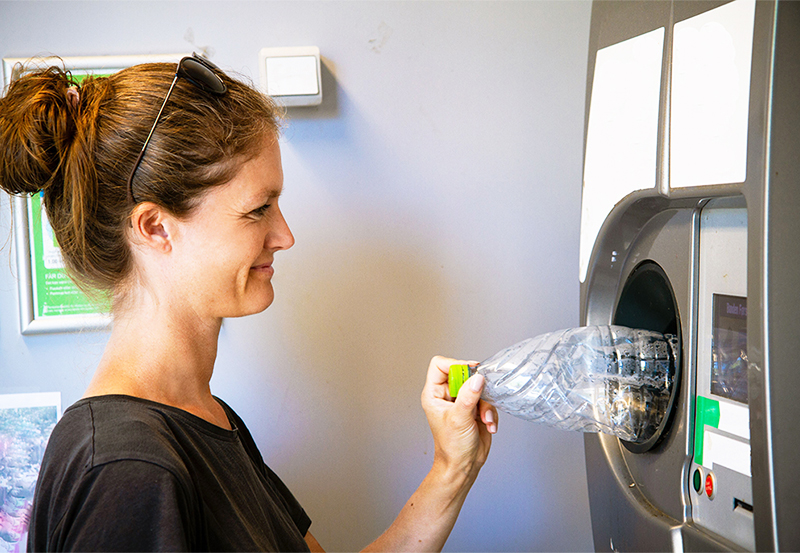 Tetra Pak found two-thirds (67%) of the UK public indicated they would use the DRS once introduced.However, environmental campaigners have accused the Scottish government of yielding to industry lobbying after delaying its DRS imposition until late 2023, over three years after the plan was unveiled.

Despite this, COVID-19 disruptions have already led to postponement of the original date proposed by Scottish ministers in 2019 by 15 months. Critics estimate this further delay will lead to tens of millions of packaging items polluting the country.

A Scottish government spokesperson told PackagingInsights: “Industry has made progress, including the establishment of a scheme administrator, Circularity Scotland. This has been done in trying circumstances, with those sectors responsible for delivering the scheme facing unprecedented disruption due to the pandemic and Brexit. That is why we commissioned an independent review of progress and readiness for the go-live date.”

“We are committed to the scheme being operational as soon as is practicably possible. We are working hard with Circularity Scotland and industry to agree on a final timescale and clear milestones for delivery and will announce that schedule to Parliament in due course.”

However, Nina Schrank, a senior plastics campaigner at Greenpeace UK, also told PackagingInsights: “This shambolic delay to the long-awaited DRS is embarrassing for a government which loves to shout about its green credentials.”

“They haven’t even given a clear timeline for any delay, which might even put the future of this vital scheme into doubt. Every year of delay means millions more bottles are being dumped or burned. The DRS was a flagship environmental policy for the Scottish government, and they’ve kicked the can down the road yet again.”

Maximizing material scope
Currently, materials such as cartons and HDPE plastics typically recycled through home collections are excluded from government proposals for the scheme.

However, there are reasons for optimism, with two-thirds (67%) of the public indicating they would use the new recycling system once introduced.DRS is widely seen as crucial to increasing recycled PET rates as supply runs short.

The research also highlights consumer confusion over which materials can be accepted under the DRS. Over a third incorrectly assume drink cartons (38%) and HDPE plastic containers (38%) are already included. Although benefitting from widespread public support, neither of these packaging types are set to be included.

“Our industry has consistently called for the inclusion of cartons in the UK DRS from launch,” continues  Henriksen. “The limited model proposed by the government risks confusing consumers who are used to recycling a wider range of materials via other routes.”

“This research demonstrates a public appetite to take part in the DRS once it is introduced. The job of industry and government should be to make that as easy as possible – current, limited proposals fail in that regard.”

The company’s 22nd annual environmental sustainability report highlighted it has achieved a 70% greenhouse gas emissions reduction in its operations from 2010 to 2020.

Thomas Lindquist: The inventor of EPR reflects on 33 years of failure and future prospects for recovery

As extended producer responsibility (EPR) increasingly becomes a part of global climate action, PackagingInsights delves into the concept of EPR with the formulator... Read More

Mosca has released its first sustainability report revealing its “Nonstop responsibility 2027” environmental strategy. A key focus of the plan to achieve the... Read More

“A mockery of the pledge”: UK’s DRS plans spark anger as glass is excluded

The UK Department for Environment Food and Rural Affairs (DEFRA) is planning to roll out a deposit return scheme (DRS) in England, Wales and Northern Ireland. It is set... Read More