You are in : All News > Destroy it all? Scottish government accused of sustainability senselessness after single-use plastic ban

04 Aug 2022 --- The UK’s Foodservice Packaging Association (FPA) is urging the Scottish government to avoid the systematic destruction of existing packaging stocks after Defra Minister Steve Double signed off the Scottish exemption to the Internal Market Act, which enables the country to enforce its landmark single-use plastic ban.

The FPA warns that when the exemption comes into effect on August 12, 2022, Scottish businesses left with stocks will not be allowed to export banned items to businesses in England and beyond. This restriction will mean that stocks of items such as plastic cutlery, plates, straws and beverage stirrers cannot even be given to charities.

“It seems incredible that the Scottish government would, in the name of sustainability, rather see perfectly usable packaging destroyed,” says the FPA’s executive director, Martin Kersh. “Since supply and demand vary, it is likely that banned items will be found in warehouses for some time to come. It’s hard to believe that a government would rather this was destroyed than put to good use.”

“We are particularly concerned that this rash action will set a precedent when it comes to other items targeted by the policy and call on the Scottish government to reconsider this wasteful action.”Zero Waste Scotland believes the ban could be pivotal in the transition from single-use culture.

However, Iain Gulland, chief executive at Zero Waste Scotland, tells PackagingInsights that the ban has unrivaled potential to transform throwaway culture and reduce litter in the longer term.

“With the ban now in place, there is an opportunity for businesses to innovate and introduce reusable alternatives while cutting out unnecessary single-use items. It’s an environmental imperative that will ultimately help us all reduce our contribution to climate change,” he explains.

Increased expenditure concerns
Scotland became the first country in the UK to implement a ban on many of the most problematic single-use plastic items when the legislation was enforced on June 1, 2022. The ban targets items including plastic cutlery, plates and stirrers. An estimated 700 million of these single-use items are currently used in Scotland every year.

The ban was initially under threat from the UK Internal Market Act. The Act would have rendered the ban ineffective as businesses in Scotland would have been able to supply banned items that originated from the rest of the UK.

However, Scottish businesses have raised concerns that the ban could lead to increased expenditure on packaging amid surging energy and raw material costs, as they seek out alternatives to plastic and explore reusable packaging systems.

“On top of vast energy and raw material cost increases, our customers are suffering another blow by having to increase expenditure on packaging as a result of this ban,” says Ian Queen, sales director at Glasgow-based Marshall Wilson.The Scottish government hopes to encourage the proliferation of reusable packaging systems with the ban.

“In doing so, to add insult to injury, another cost is being forced upon our customers because they have to write off perfectly usable packaging rather than be given a reasonable time to make good use of it. It makes a mockery of the name ‘Zero Waste Scotland’ when it is telling every business in Scotland carrying stocks of the banned products to scrap them.”

“On its website, Zero Waste Scotland claims it ‘will lead Scotland to use products and resources responsibly.’ How can the Scottish government’s policy regarding leftover stocks be regarded as responsible?”

Fair warning?
The new regulations were passed by the Scottish Parliament in November 2021, with a scheduled implementation date of June 1, 2022. This date was agreed at the request of industry partners so that businesses had six months to plan for the ban, highlights Zero Waste Scotland.

Specific messaging encouraging businesses to use up their remaining stock and avoid ordering more was included in the Zero Waste Scotland communications campaign that followed. 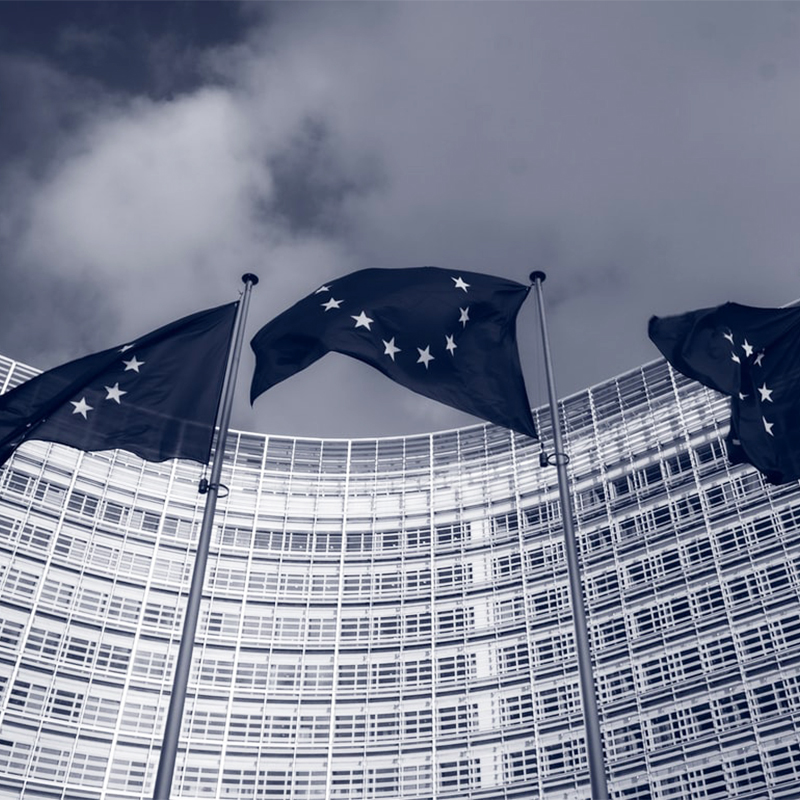 The EU has also faced criticism over the implementation of its Single Use Plastics Directive.

Europe’s plastic ban problems
Across the English Channel, the implementation of the EU’s Single Use Plastics Directive (SUPD) on July 3, 2021, has also prompted numerous industry backlashes. Notably, European Plastics Converters claimed that some EU member states have failed to uniformly implement the legislation, undermining the integrity of the European single market.

Some NGOs have warned that the EU SUPD may be an ambitious piece of legislation, but it does not go far enough in addressing throwaway culture.

The EU SUPD banned the ten most commonly found single-use plastic items on European beaches, representing around 70% of all marine litter in the EU when combined with fishing gear.

Südpack has joined the Science Based Targets initiative (SBTi) – and signed the commitment letter – in line with its Net Zero activities, with the... Read More