You are in : All News > Dow and Vishakha fight India’s food and plastic waste problems with recyclable wheat films 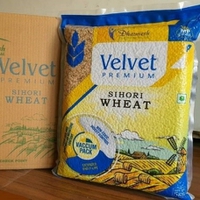 The partnership’s new packaging solution is being used by local wheat supplier Dharmesh, who is working to tackle contamination and waste issues arising from wheat sales. Wheat products are usually sold loose throughout India.

Speaking to PackagingInsights, Dow P&SP’s geographic communications manager Ajay Nair says the project could have a wide-reaching impact on Indian society and the country’s natural environment.

“There are two important developments in the announcement. First, the two companies are collaborating to extend the shelf life and safety of wheat in the retail life cycle. This will help to reduce food waste and its associated production resources.”

“Second, Vishakha is using recyclable barrier films enabled by Dow’s Retain compatibilizer. This choice of packaging will help the used bag to be fully recyclable and thereby reduce plastic waste.”

Retain compatibilizer
Dow’s Retain Polymer Modifier uses recycle-compatibilizer technology through which polar components are coated and encapsulated and can then disperse easily. This process allows the usually immiscible materials polyamide (nylon) and ethylene-vinyl alcohol (EVOH) to combine into a continuous polyethylene matrix. 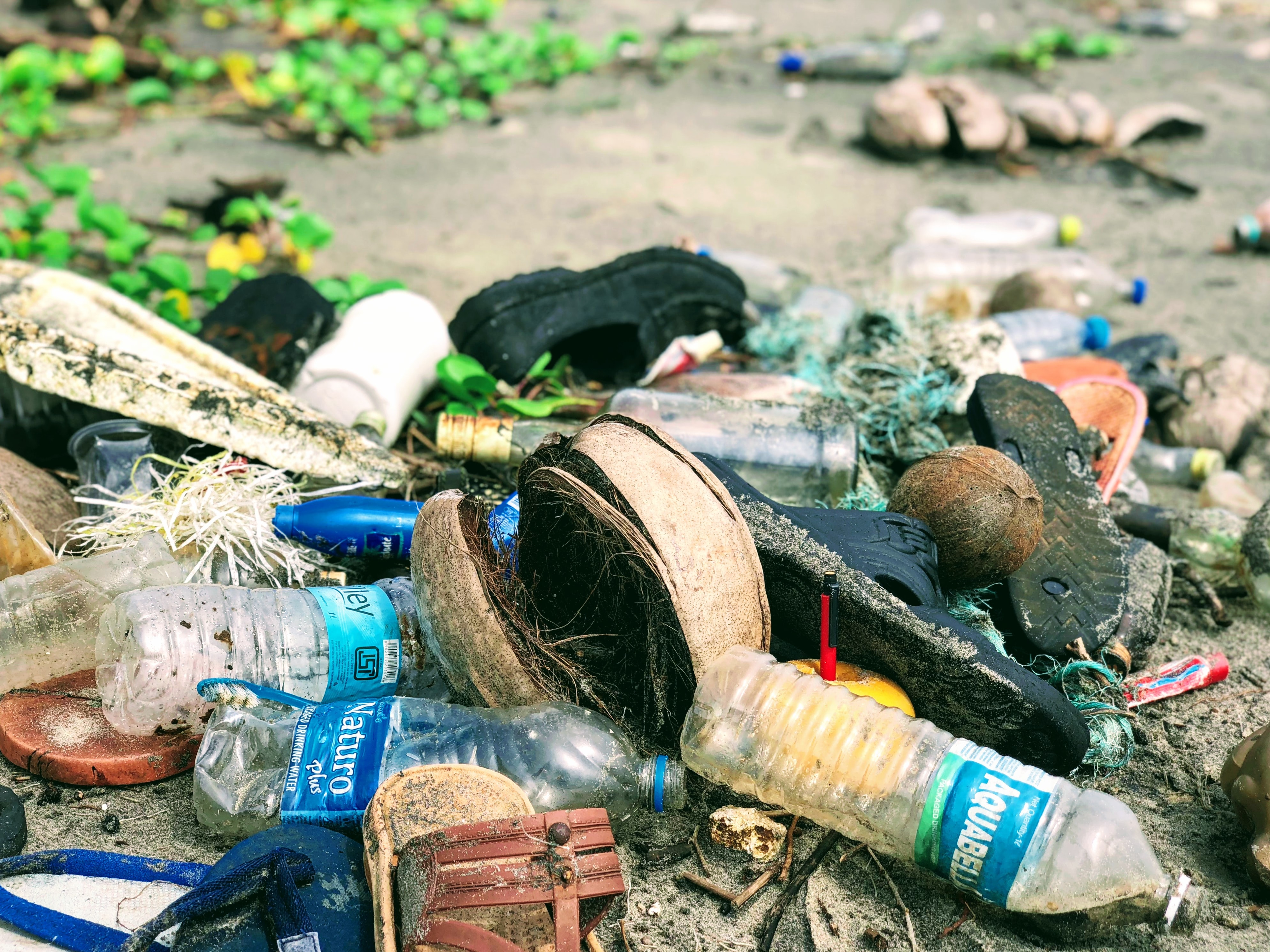 India produces around 9.46 million metric tons of waste annually.“The key challenges were to achieve good visual aesthetics in the glossiness of the packaging as well as to deliver temperature resistance as good as conventional PET film,” says Nair.

“We used Nylon in the outer layer of the barrier films to match the gloss and temperature resistance of PET films while helping to enable the entire packaging’s recyclability by including Retain.”

As much as 3.3 million metric tons of plastic waste was generated in India in 2018-19, according to the country’s Central Pollution Control Board report 2018-19. This roughly translates to 9,200 tons per day.

“Recyclable packaging is just one part of a long chain of behavior that must change – from responsible disposal by consumers to collection by municipal services and then recycling,” Nair adds.

In 2019, the Indian government closed its doors to plastic waste imports, which threw Australian waste management into chaos.

The collaboration seeks to reinforce Dow’s 2030 sustainability targets and drive a circular economy for flexible plastics in South Asia.

The partnership follows an agreement between Lucro and Dow earlier this year to develop polyethylene film solutions. With the addition of Marico, Dow says the collaboration will form an essential part of its environmental sustainability efforts.

Sealed Air has created a new thermoforming film solution that reduces packaging weight by up to 50 percent compared to standard laminates. The new LID830R is... Read More

Dow Packaging and Specialty Plastics is expanding its high-performance Affinity GA polyolefin elastomers (POE) with the launch of bio-based Affinity RE. Affinity RE... Read More