You are in : All News > DS Smith calls for UK energy classifications and public investment as inflation hits supply chains

28 Mar 2022 --- DS Smith is issuing a call for energy classifications and public investment in energy infrastructure in response to the threat of inflating prices and supply chain disruptions.

The company’s head of government, community affairs and sustainability at DS Smith, Wouter van Tol, made the call following the annual Spring Statement by UK Chancellor of the Exchequer, Rishi Sunak, in which he announced some alterations to personal taxes and fuel taxes.

These announcements were not as broad as they should have been, with Van Tol asserting the government’s economic minister should be addressing industry given the current crises businesses are facing. 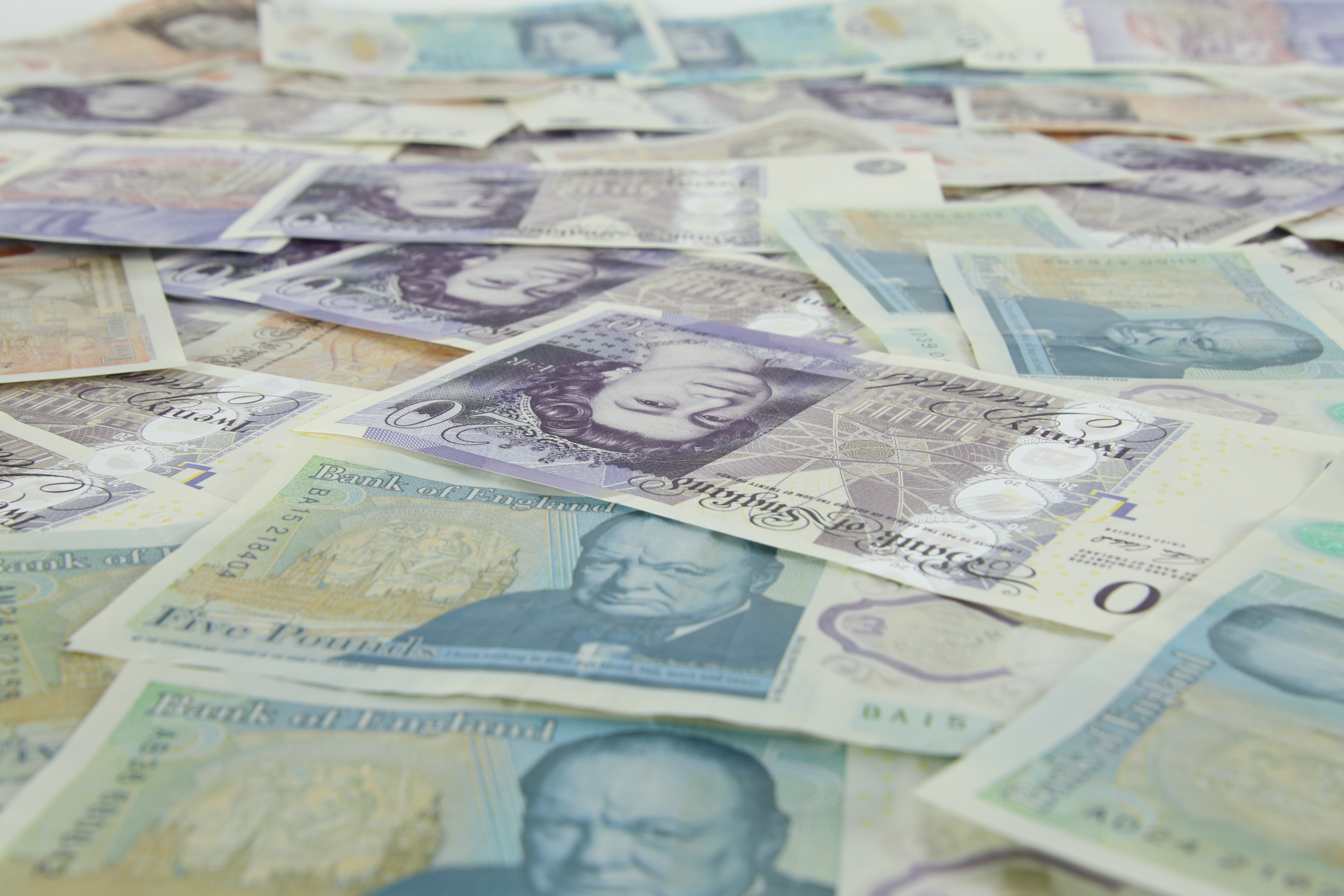 The UK is facing almost double the energy costs as Europe, according to DS Smith.“Like other manufacturers, we are committed to the UK, but the energy to deliver goods and services here comes at nearly double the cost of that in Europe. Looking ahead, businesses’ ability to invest in UK growth, UK jobs, and UK-grown green tech could become compromised without government intervention, so we welcome the commitment to reform R&D tax credit and to cut tax rates on business investment in the Autumn.”

Supply versus environment
Van Told also spoke about the friction between securing energy supplies while maintaining environmental sustainability targets, which have come under particular threat since the outbreak of the Ukraine war.

Leaders are considering reverting to carbon-intensive sourcing, such as drilling for oil in the North Sea and mining coal in South Africa to replace Russian energy supplies, something UN Secretary-General António Guterres described as “madness.”

“Right now, the priority for the government must be to secure energy supplies, but this must be balanced with the longer-term need for clean energy. Whatever the future energy solution – nuclear or otherwise – it cannot happen overnight, and investment in lower carbon-emitting energies will be needed soon to bridge the gap. To facilitate this, the government must do two things,” says Van Tol. 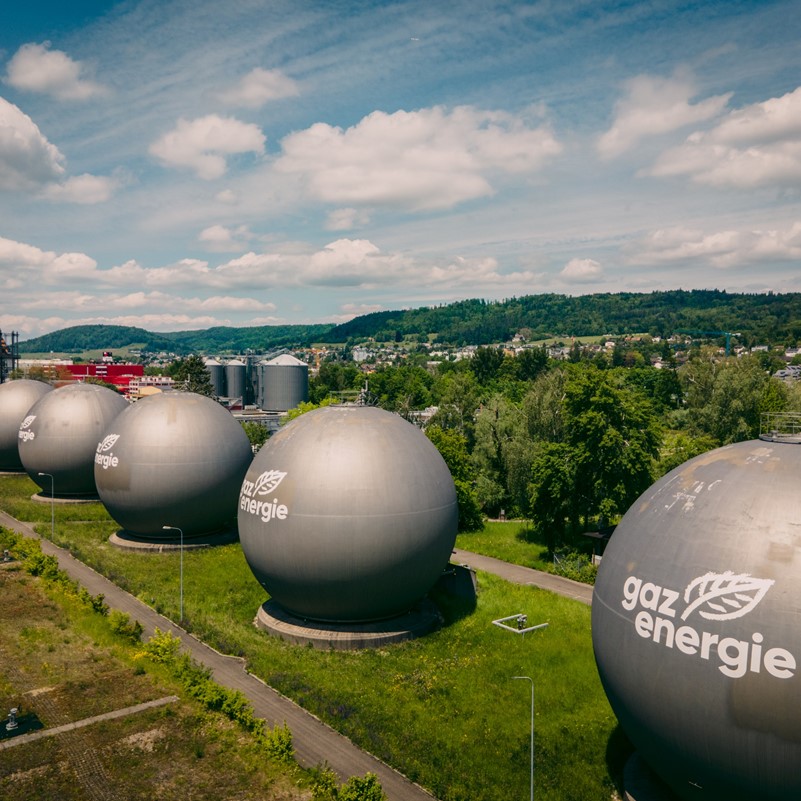 Investments in biogas are needed as part of a transition to zero-carbon energy sources, says Van Tol.

“First, urgently move to classify alternative energy sources – in particular biomass and biogas – as low carbon transitional fuels. These are needed to reduce emissions while zero-carbon energy sources are being developed for the long term.”

“Second, invest in the evolution of existing energy distribution infrastructure – the electricity and gas grids – to make them ready to support alternative energy sources like electrification and hydrogen.”

“Against a backdrop of uncertain supply and increasing costs, this will create the favorable conditions that industry needs to invest for growth. Not only will this expedite our energy transition, but it will also bring greater energy security – something we can all agree everyone in the UK needs – and present opportunities for UK companies,” he concludes.

EU demands
Despite Van Tol saying the cost of energy to deliver goods in the UK is nearly double that of the EU, the confederation of European paper industries (Cepi) also recently wrote to the European Commission urging immediate action over “devastating” energy costs, which it says will cripple industry throughout the bloc if left unattended.

Recently, we spoke to the African Energy Chamber about the possibility of establishing gas pipelines through the Sahara as a means of replacing Russian supplies.

Greek flexible packaging specialist Flexopack is showcasing what it says is the only fully recyclable food packaging exhibit at IFFA in Frankfurt, Germany. The... Read More

Stora Enso has become the latest packaging leader to pull out of Russia, divesting its three corrugated packaging plants in the country. The company says that local... Read More

The UK household recycling rate has decreased from 46.0% in 2019 to 44.4% in 2020, according to the government's latest statistics on waste. This decrease has... Read More

Machine packaging specialist Hugo Beck will be showcasing its film and paper solutions for e-commerce to visitors at LogiMAT 2022 (May 31 - June 2), Europe’s... Read More

Mondi is divesting its Russian assets, saying the group is “profoundly concerned about the war in Ukraine and shocked by the humanitarian impact.” The... Read More