You are in : All News > Sense over sanctions: Europe could deal Putin fatal blow with Africa energy investment, claims NGO

Ayuk also says decisive action on bringing the continent’s massive energy stores to Europe would deliver a heavier blow to the Russian economy than any form of sanction.

“Gas projects in Mozambique have been stalled due to insecurity. In Tanzania, the government has stalled projects with Shell, and the really sad story has been in Nigeria, where more than 200 trillion cubic feet of gas exists, and nothing has been moved or aligned.”

“We find ourselves in an area where there is potential for a bonanza to happen, but the fundamentals are simply not there,” he stresses.

Since the outbreak of war in Ukraine, oil and gas prices have soared, with the Kremlin threatening to shut off supplies entirely – warning prices could rise to US$300 per barrel – something that could cripple the packaging industry.

The British Plastics Federation estimates roughly 6% of Europe’s oil supplies go into plastics, and 87% is used for transport, electricity and heating.

Reviving the Trans-Saharan pipeline
With Europe facing an energy crisis, bills in most countries have already almost doubled. Ayuk says the crisis in Ukraine has driven policymakers to take actions that some weeks ago would have been unthinkable in the wake of the COP26 climate summit. 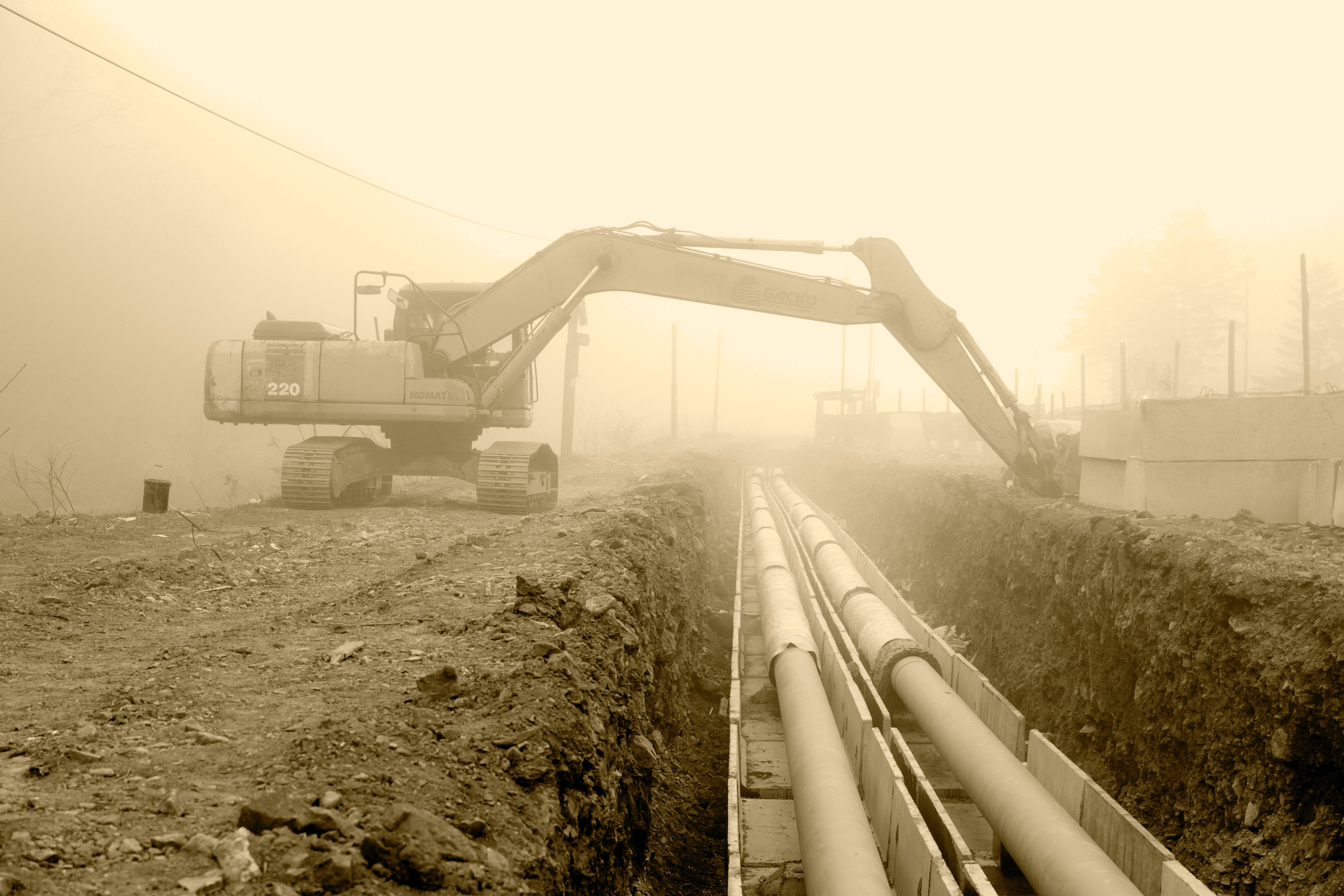 The Trans-Saharan pipeline project was abandoned in favor of the Russian Nord Stream lines.“The German finance minister is now approving drilling in the North Sea and even reverting to the idea of coal imports from South Africa,” says Ayuk. These high carbon-intensive practices are precisely the kind of methods global leaders sought to move away from before the outbreak of war. However, these backsteps result from a history of negligence toward and within the African economy, he explains.

“In 2014, there was the possibility of the Trans-Saharan gas pipeline. The Europeans abandoned it and moved instead for cheap gas from Russia (through the Nord Stream), deserting Africa.”

The Trans-Saharan line moves from Nigeria through Niger and the Mediterranean coast of Algeria to Europe. “Massive, massive gas. But guess what? It would have cost US$2 billion to get this going in 2014, and so the Europeans killed it,” says Ayuk.

“If they had got this pipeline going, Europe would have no problem right now. They would have enough and no reliance on Russia. Now, the price of developing this pipeline will be significantly higher, perhaps even double what it was.”

“We have to be very cautious. You have to have an offtaker for these energy contracts in Africa, and most of the time, they are coming from China, Japan and South Korea. Look at Mozambique (the third-largest gas producer in Africa) – the Europeans said they would not touch it. Look at Senegal and Mauritania – amazing infrastructure and capability, but the Chinese are the ones paying to offtake this gas that they now control.”

“I was at COP26, and we had European leaders telling us they don’t want to touch African gas. Now, all of a sudden, they say gas is green. But now they have to put their money where their mouth is.”

Currently, Western leaders openly fear that China is beginning to finance the Russian war in Ukraine.

Skin in the game
Ayuk stresses that we have to be pragmatic and look at the economic history that has led to this point.

“This [lack of investment] is not just the fault of the Europeans. We need to make our resources more attractive to drive investment, which the Russians did. Nord Stream was cheaper. The Russians spent money on gas infrastructure and incentivized investment. It makes sense to put our skin in the game.” 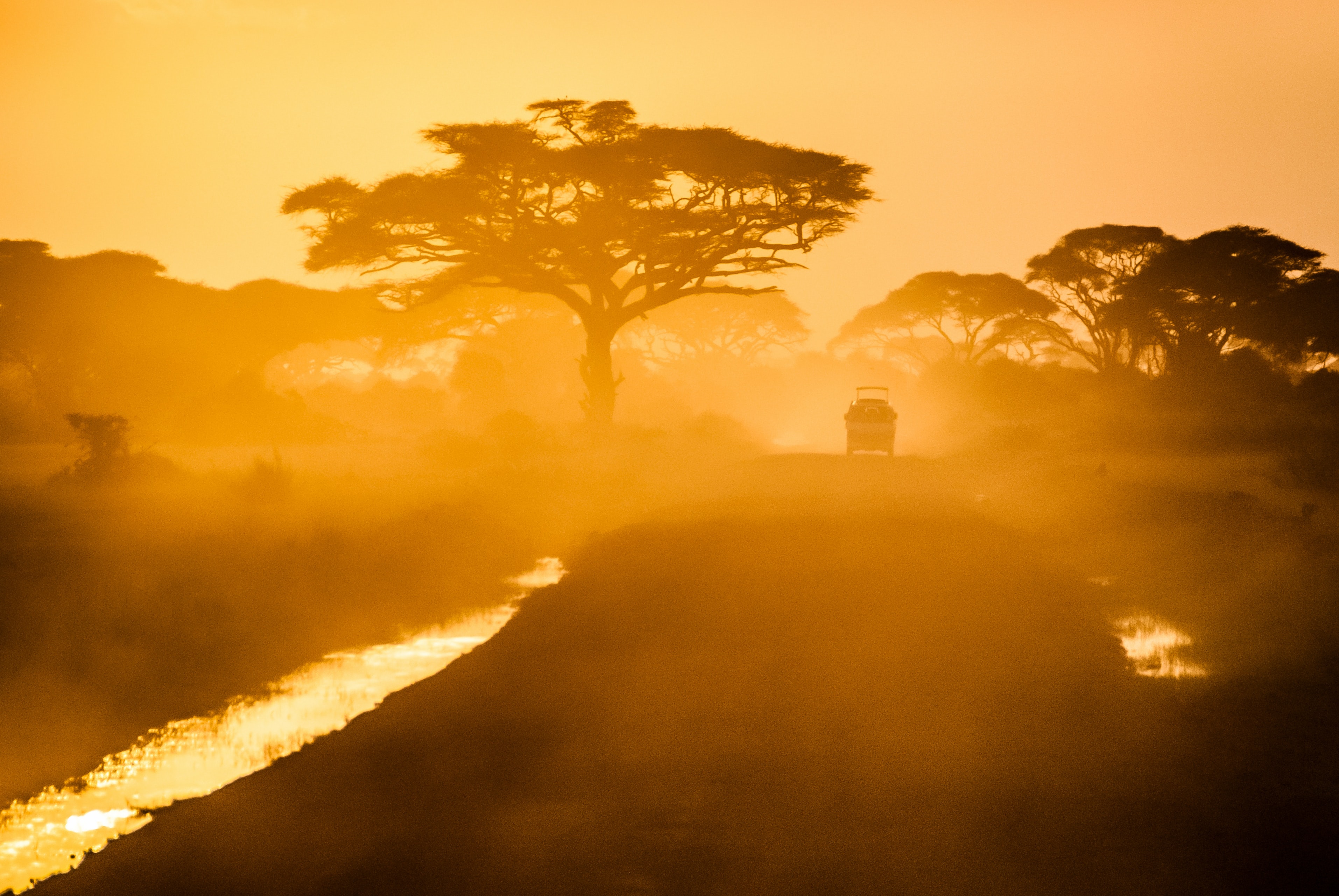 Africa stands to be one of the worst affected regions by climate change.

“Don’t forget, we need this energy too – 600 million people in Africa have no electricity, 900 million are without clean cooking, most of them women. We have to use some of this gas to create jobs and decarbonize our economy. Africa will have nearly 2 billion people by 2050, and we stand to be some of the worst impacted by climate change.”

There are signs that energy supply negotiations could be back on the table. Tanzanian President Samia Suluhu Hassan recently said the Ukraine war is an opportunity his government is using to negotiate with European markets. Nigeria’s junior petroleum minister also asserted he is now working to re-establish the possibility of the Trans-Saharan pipeline.

“Our gas can be the driving fuel to create carbon capture technology and greener energy sourcing, and there is enough to go around for both Africa and Europe,” says Ayuk.

Green hydrogen
Right now, the Europeans are having a change of mindset, continues Ayuk. “With them talking to us, we have a shot at fixing our climate and geopolitical problems.” Recently, Germany began transferring hydrogen technology to Africa to end reliance on coal. These moves need to be significantly expanded, says Ayuk.

“Last week, I had a call with the cabinet of the European Commission, and next week I will be in Brussels for the first time to discuss these issues. You have to give credit to the Europeans. We have been winning with them over the past three months. I don’t know where this new love is coming from, but it’s not Romeo and Juliet.”

“They are now listening to us carefully, and for the first time, we are having big discussions on gas and green hydrogen – something that is very important – because we are so addicted to oil. We are now together looking at building the science and infrastructure for more environmentally friendly hydrogen sources.”

This “new love” is a direct consequence of the Ukraine war, says Ayuk. “We now need to get our act together as fast as possible, not wasting time on bureaucratic dinners and meetings.”

Money where it matters
Ayuk is doubtful that African energy will replace Russian supplies quickly enough to avoid massive detriment to the European economy. 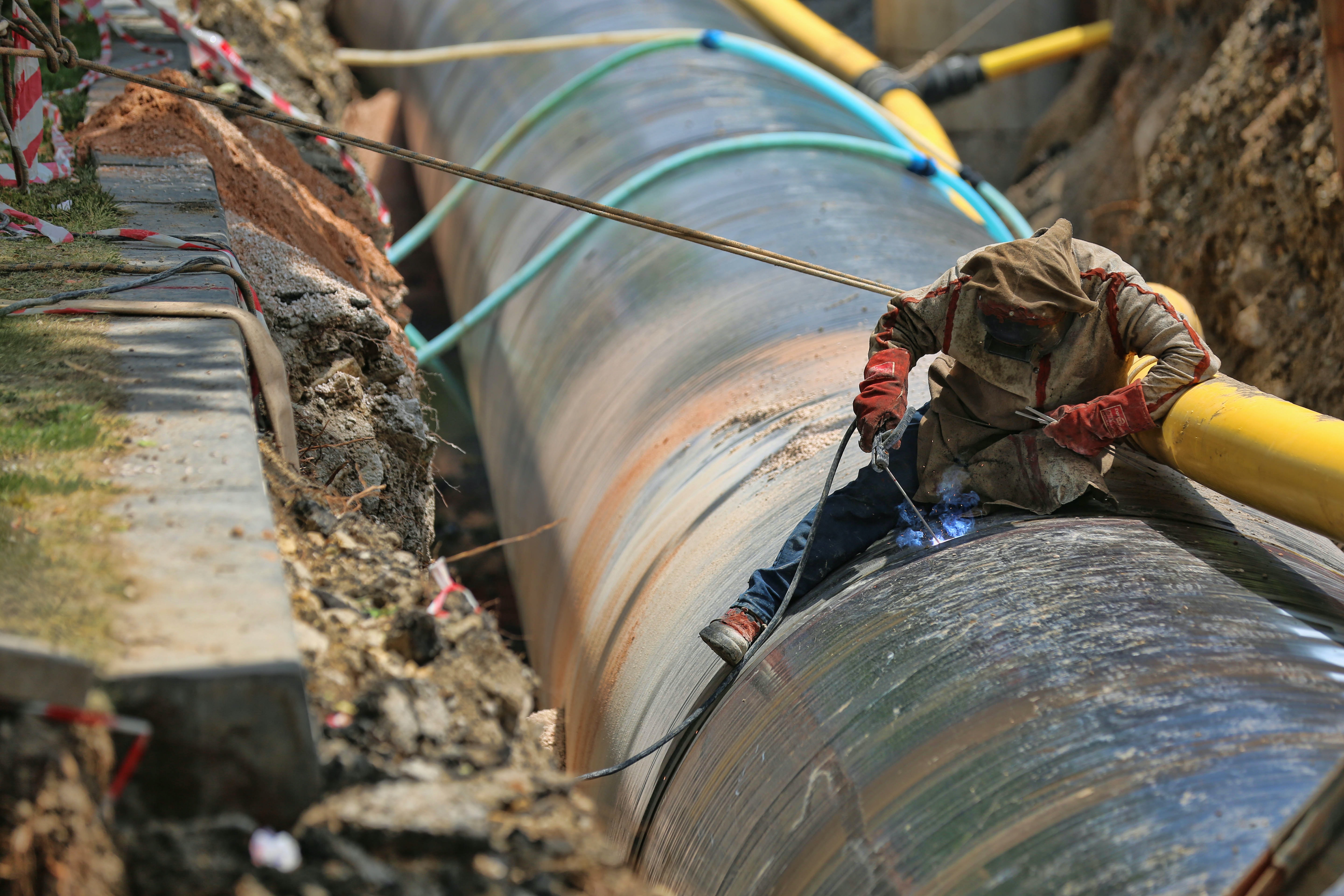 Immediately investing billions of dollars into African energy resources could save Europe’s chance at meeting UN sustainability goals, says AEC.“If they [European leaders] are serious right now, we could get massive amounts of energy into Europe within 15-18 months. This means sitting down with African counterparts tomorrow and injecting billions of dollars of investment straight away.”

This investment could be taken from wasted aid development funds, he says.

“Don’t sit around throwing money into humanitarian aid, which is just a bunch of aid workers running around pretending they are saving the world. They can cry me a river. They are really doing nothing to drive the economy. Put that money into driving up markets.”

“Europe has spent US$800 billion on charity in Africa over the past 25 years, and where has it got you? If you wasted that money in Europe, there would be impeachments and protests in the street. But you go and throw that money away in Africa at the expense of taxpayers and everyday Africans so aid workers and African leaders can take nice trips to European hotels while there is chaos back home.”

“Nobody knows where to find African gas better than Europeans. Nobody has better technology to create environmentally friendly energy sources. Policymakers in Europe need to take a swift, pragmatic approach, and there is no better time than now.”

European policymakers must act fast and decisively to protect and expand the region’s bioplastics industry, according to Stefan Barot, chairman of European... Read More