You are in : All News > Experts urge global cap on plastic production: “We cannot stop defending what science points to”

29 Apr 2022 --- A global cap on plastic production must be enforced to end pollution and human health damage, according to an international group of experts. In a letter to the research journal Science, the group says no other measures will be sufficient to deal with the growing threat of plastic waste leaking into the environment and our food systems.

Phasing out the production of new plastics from fresh feedstocks should be part of a systemic solution to end plastic pollution, the experts from Canada, Germany, India, Norway, Sweden, Turkey, the UK and the US argue.

Improved recycling and collection systems will not suffice in preventing pollution or reversing the tide of waste packaging poisoning the land and seas. This approach is supported by the “best science available today,” say the authors, and in line with what political and legal experts proposed in Science last year.

The letter comes months after the UN Environment Agency agreed to a legally binding global treaty on plastic pollution, the details of which are currently being debated. Significantly, the treaty will address the entire lifecycle of plastics from production to disposal.

Speaking to PackagingInsights, Sedat Gündoğdu of the Cukurova University, Turkey, says: “Because we really do produce a lot of plastic, current solution scenarios that do not involve limiting plastic production are not helping to reduce pollution. Despite excessive production, approaches such as recycling, which are put forward as a solution, unfortunately, failed.”

“For this reason, the Global North sends its plastic waste to the Global South, as it is not possible to recycle the plastics they consume at an increasing rate with the excessive production of plastic.” 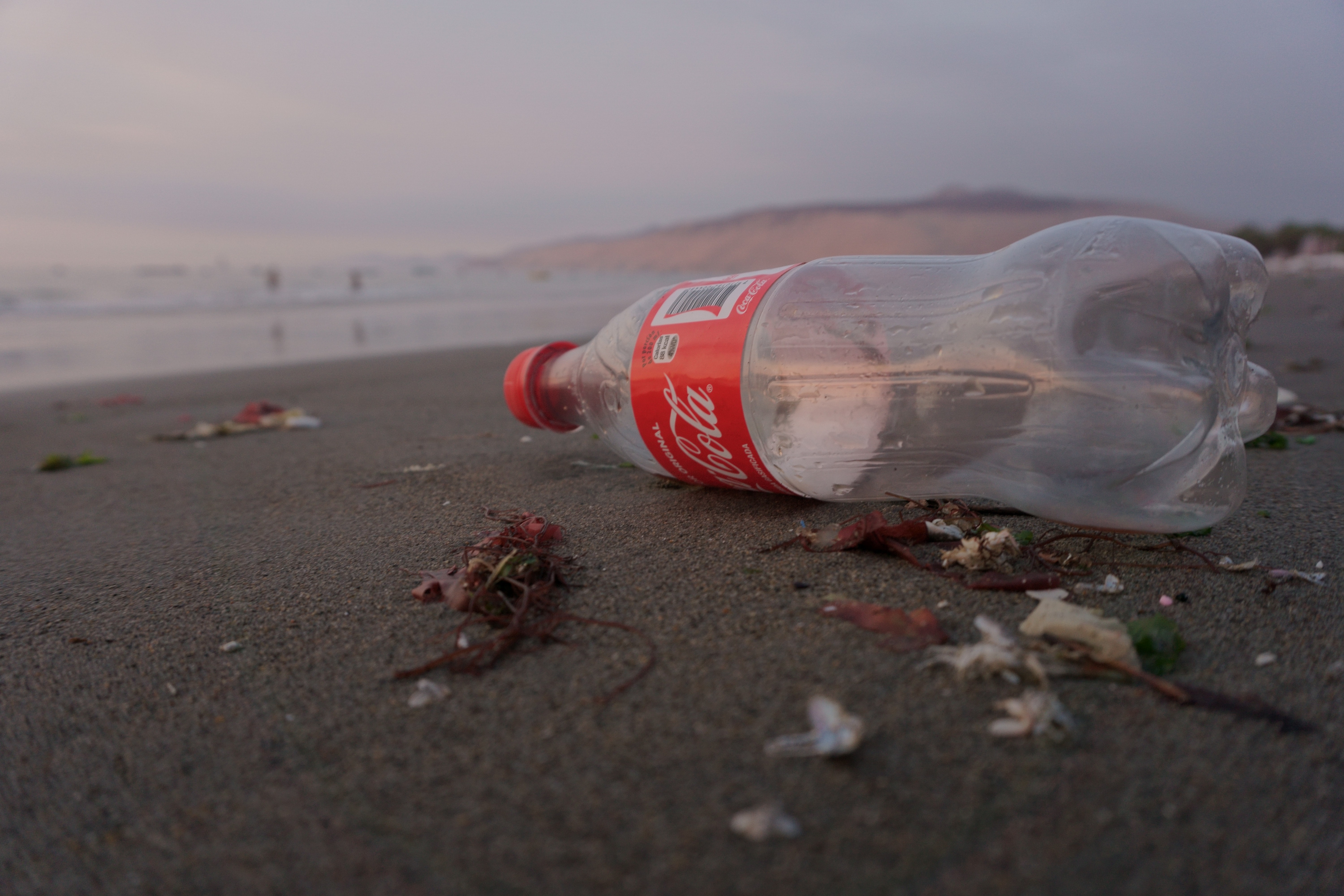 Improved collection and recycling will not be enough to prevent plastic pollution, say the experts.

Cutting waste at its source
Along with measures to address the consumption and demand side of the problem – such as taxes – a comprehensive approach must also cover the supply side, meaning the actual amount of plastics produced and put on the market, states the letter.

The scientists say that gradually cutting the production of new plastics will come with many societal, environmental and economic benefits.

“If the plastic treaty includes production reduction, then this can prevent countries like Turkey from being used as waste dumping sites as a result of the plastic waste trade,” says Gündoğdu.

Currently, many nations like Turkey import waste from wealthier regions like the UK and end up either dumping or burning plastic, causing enormous destruction to the local land and its population. Many of the companies exporting and importing this waste operate illegally and have been found arsoning their facilities, using undocumented migrant labor, and in some cases, fraudulently claiming insurance.

A call to the UN
Often referred to as “Big Oil’s Plan B,” plastic production has shot up in recent years as global governments turn away from fossil fuel energy.

“The plastics industry also needs to understand this situation and see that increasing plastic production is not sustainable. Because in order for the industry to continue to make a profit, it is only possible if the products they produce are of value to the world, not a problem,” continues Gündoğdu. The overflow of plastic waste usually ends up in less developed nations.

The WWF has asserted that the price of oil is artificial, and the actual cost is estimated to be at least ten times the current market rate. However, the researchers say the plastics industry will likely rally against the call for capped production.

“I can say myself that plastic manufacturers do not display a positive attitude in this context, except for some large packaging consumer companies. Based on my previous experience, I can say that they can probably act against the regulation of the plastic treaty in a way that caps plastic production.”

“As scientists, we cannot stop defending what science points to. Science also tells us that reducing plastic production is essential to solving the problem of plastic pollution,” concludes Gündoğdu.

Syntegon is offering companies in the pharmaceutical and food industries full transparency on the carbon footprint of all its machines through a software-based approach... Read More

DS Smith has revealed that a generational gap in recycling is emerging in the UK, with older people more confident than younger generations that they understand how to... Read More

Lactalis Nestlé has incorporated up to 30% recycled plastic in its chilled dairy product bottles through a new partnership with Repsol. The Repsol Reciclex range... Read More