You are in : All News > France to ban plastic packaging for fruits and veg amid industry food waste concerns 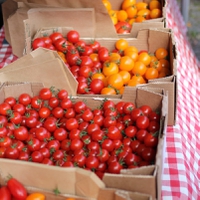 19 Oct 2021 --- The French government will ban plastic packaging for fruits and vegetables weighing less than 1.5 kg from January 2022, according to a recent law passed by the country’s Economy, Ecological Transition, Agriculture and Food ministry.

“We use an outrageous amount of single-use plastic in our daily lives,” remarks the ministry in a statement. It is expected the ban will save up to one billion pieces of “useless packaging” per year. Currently, around 37% of fruits and vegetables in France are packaged “unnecessarily.”

“This circular economy law aims at cutting back the use of throwaway plastic and boosting its substitution by other materials or reusable and recyclable packaging,” the ministry outlines.

Food waste alarm bells ring
The law comes as part of France’s anti-waste for a circular economy (AGEC) law, a sweeping range of legislation seeking to circularize the French economy, established in 2020. The announcement of a blanket ban on plastic packs for all these items has sparked alarm among some industry players.

As of 2022, all fruit and veg under 1.5kg in France will have to be packaged in non-plastic material.Members of the French potato industry, for example, have called for an extension on the ban until at least mid-August 2022, citing concerns over rising food waste and associated greenhouse gas (GHG) emissions.

Critics of the ban also accuse authorities of disregarding ongoing efforts to introduce alternative materials, R&D for replacing plastic packaging, and the considerable difficulty faced in producing non-plastic packaging for fruits and vegetables.

According to a release by the Le Comité National Interprofessionnel de la Pomme de Terre, investments, costs, the availability of raw materials like paper, cardboard and wood, and delays from manufacturers and packing machine installers were not taken into account in the legislation.

These issues are echoed in the wider EU Single Use Plastic Directive, which raised widespread concerns over the use of fiber-based replacement materials, recyclability and the use of toxic chemicals as barrier properties.

Preventing food waste
Despite these concerns, the French government has taken measures to protect against fresh produce decaying en masse.

For fruits and vegetables “presenting a significant risk of deterioration of their sale in bulk,” the decree allows producers until June 30, 2026, to find alternative solutions. 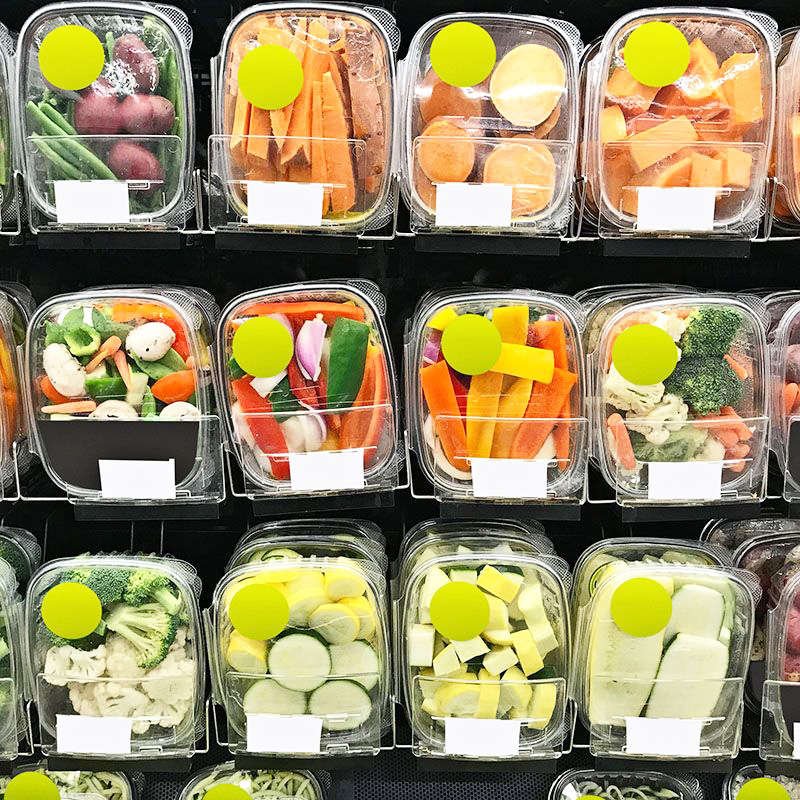 Plastic is seen by many as vital to mitigating food waste and associated GHG emissions.

Similarly, the Spanish government recently put a decree into motion banning plastic packaging for all fruits and vegetables weighing less than 1.5kg.

However, a drop in plastic usage could raise food waste and subsequently GHG emissions, driving an industry pushback against blanket legislation outlawing plastic packaging for fruits and vegetables.

Recently, PackagingInsights spoke with Coveris’ director of environmental sustainability Phillip Pap, who explained why he believes plastic – supported by appropriate recycling infrastructure – is part of the climate change solution.

The Food and Agriculture Organization estimates a third of all food produced globally is lost or wasted. Crucially, food loss and waste are responsible for 8% of total anthropogenic GHG emissions.

Food is undoubtedly becoming more and more expensive. With a ballooning global population and food safety moving further into the spotlight, industry is looking at... Read More

United Caps and Mimica have partnered to debut a new closure technology, Touchcap, for food waste reduction. The cap works with a specialized gel that never comes into... Read More