08 Oct 2021 --- Plastic packaging for fruit and vegetable products weighing less than 1.5 kg will be banned throughout Spain from 2023, under a new draft of environmental legislation being finalized by the government.

Stipulated in a Royal Decree on packaging and waste, the measures will also seek to restrict the use of plastic bottles for water, according to sources revealed by national news organization El País. If ratified, the rulings will impact small retailers and supermarkets alike.

The decree is being met with mixed reactions from environmental organizations and industry representatives, who dispute the benefits of limiting plastic usage against the potential increase in food waste that could result.

Speaking to PackagingInsights, Julio Barea, responsible for consumption and biodiversity campaigns at Greenpeace Spain, says the legislation is “unambitious” and calls for a total ban on all types of plastic packaging for fruit and vegetable products.

“The decree has limited horizons, so the results will not be great. That is why we must introduce improvements into law, such as a ban on use and disposal, widespread reusable packaging, and introduce a deposit return system (DRS).” 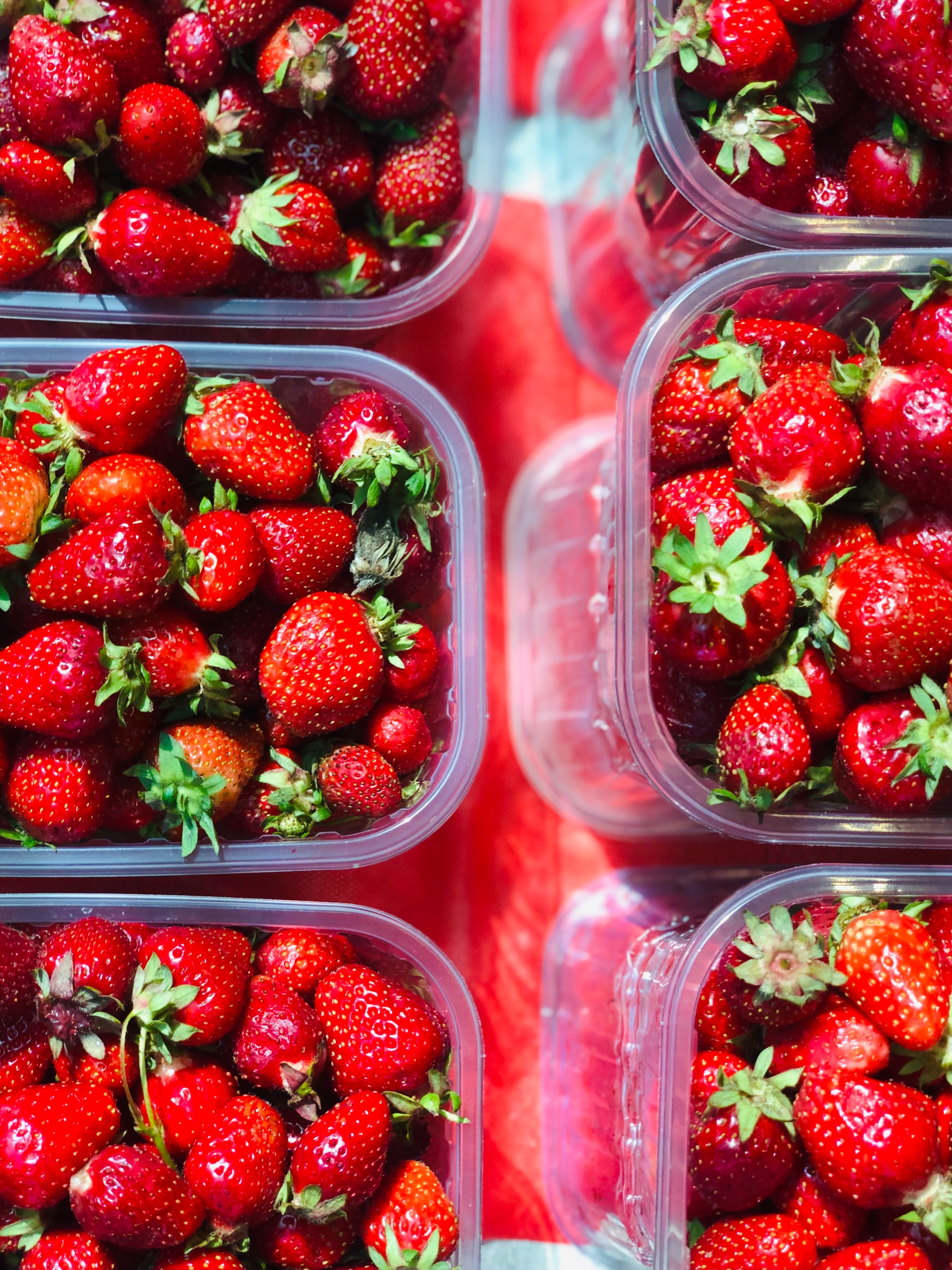 The legislation proposal has sparked a national debate in Spain over the environmental impact of plastics.Food waste versus pollution
Despite Greenpeace’s assertion that the legislation does not go far enough, concerns abound over a potential rise in food spoilage. Plastic materials ensure extended shelf life for fresh produce like fruits and vegetables. With a ban on plastic-based packaging in place, critics of the decree argue a rise in waste energy and carbon emissions will result.

The Food and Agriculture Organization estimates that a third of all food produced globally is lost or wasted. Crucially, food loss and waste produce up to 6% of global carbon emissions.

To counteract this possibility, a list of products “at risk of deterioration when sold in bulk” will be exempted from the ban. The Spanish Agency for Food Safety and Nutrition will select the exempted products.

An anti-scientific approach?
Despite these precautions, Spanish scientists like Deborah García Bello have made public statements decrying the legislation as anti-scientific and an aberration on the environment.

She says that instead of rallying against plastics, Life Cycle Assessments should be used to measure the overall ecological impact of plastics bans, rather than to placate the public over misconceptions about the reality of these materials.

Recently, PackagingInsights spoke with Coveris’ director of environmental sustainability Phillip Pap, who explained why he believes plastic – with proper recycling infrastructure – is part of the solution to climate change.

Similarly, this year, the British Plastics Federation launched a sustainability report, highlighting recent industry progress and emphasizing that, contrary to common belief, plastics’ continued use is essential to achieving national environmental targets. Spain is a central source of plastic pollution in the Mediterranean sea, according to Greenpeace.

Spanish DRS
Regardless of industry adamance over the importance of plastic in combating climate change, environmental groups like Greenpeace maintain industry players are merely attempting to protect their interests.

“Industry leaders, especially supermarkets, continue to block improvements. Although some big companies are asking for changes with the DRS,” Barea tells PackagingInsights.

“It is time for these companies to come together and force the packaging manager Ecoembes to change and improve the packaging waste management system.”

Recently, Spanish nonprofit Ecoembes has been under fire following an investigation revealing evidence the organization is attempting to derail environmental waste legislation under the guise of a recycling scheme.

Analysts from the Dutch Changing Markets Foundation branded the scheme an ineffective “smokescreen” designed to protect major plastic polluters by blocking the introduction of a DRS in Spain.

According to Barea, Spain is the second-worst plastic polluter in the Mediterranean, with only 25% of its plastic packaging currently being collected.

Styrenics company Ineos Styrolution has developed a food-grade packaging film branded K-Resin DK11, which it claims is the material of choice for controlled atmosphere... Read More

The Waste and Resources Action Programme (WRAP) claims to have proven that plastic packaging doesn’t necessarily prolong the life of uncut fresh produce and can... Read More

Industry appetite for Natural Branding – a technology that lasers markings onto the surface of some fruits and vegetables – is gaining traction amid... Read More

The French government will ban plastic packaging for fruits and vegetables weighing less than 1.5 kg from January 2022, according to a recent law passed by the... Read More