You are in : All News > BPS increases risk of Type 2 diabetes, study finds, amid calls for BPA analog research 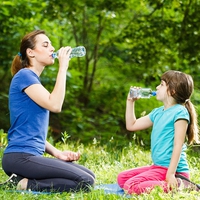 01 Nov 2019 --- A new study by French and Australian researchers supports that bisphenol A (BPA) exposure is associated with an increased diabetes risk, and also uncovered a previously unknown link between bisphenol S (BPS) and incidence of the metabolic disease. Overall, the findings raise concerns about using BPS as a BPA substitute and further underscore the need for more research on BPA analogs, note the research team.

BPA is an industrial chemical that has been used to make certain plastics and resins. It is often used in the manufacture of polycarbonate plastic products such as water bottles, food containers and receipts. The compound is also found in epoxy resins used to coat the inside of metal products, such as food cans, bottle tops and water supply lines. Due to its questionable safety reputation, alternative compounds are being increasingly used, such as BPS.

“Our BPA findings are consistent with other accumulating evidence showing that BPA exposure is associated with increased diabetes risk. Concerning the BPS findings, this is the first paper on exposure to BPS and the incidence of Type 2 diabetes. As BPS is a BPA analog with similar endocrine-disrupting effects, it’s not so surprising that BPS may increase diabetes risk as well,” Fanny Rancière, Associate Professor of Public Health, Université Paris Descartes, Faculté de Pharmacie de Paris, tells NutritionInsight.

BPA has become notorious for the potential hormonal harm it can cause humans. This discovery was made twenty years ago and now the same Washington team has discovered how BPA alternatives appear to have the same effect on mice, particularly their reproductive cells.

This infamous BPA finding caused widespread consumer concern, forcing food and beverage companies to ease consumer worries by turning to BPA-free alternatives, such as BPS. However, the chance that this alternatives still may cause harm is significant, previous research has warned. 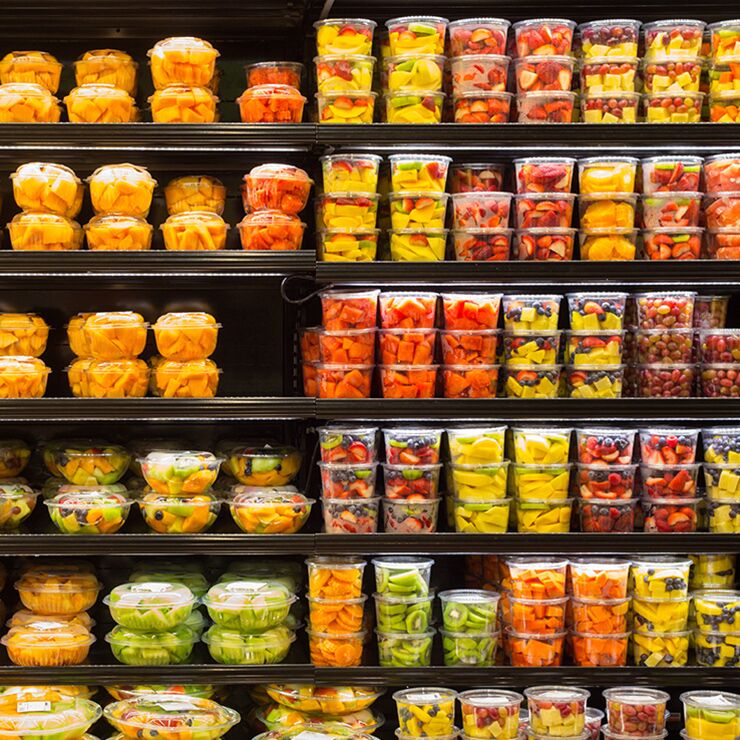 Click to EnlargeIn France, where the study was performed, the use of BPA has been prohibited in all food containers since 2015.

Last year, BPA alternatives used in “BPA-free” bottles, cups, cages and other items were found to cause reproductive problems in mice by researchers at Washington State University.

Diabetes risk
Published in Environmental Health Perspectives, the new study performed a case-cohort study on 755 participants without diabetes at baseline and followed-up over nine years as part of the French prospective cohort Data from an Epidemiological Study on the Insulin Resistance Syndrome (D.E.S.I.R.). BPA-glucuronide (BPA-G) and BPS-glucuronide (BPS-G) were assessed in fasting spot urine samples collected during the health examinations at baseline and three years later.

A total of 201 incident cases of Type 2 diabetes were diagnosed over the follow-up, including 30 in the subcohort. Compared with participants with the lowest average BPA exposure (below the first quartile), participants in the second, third, and fourth quartile groups of exposure had a near doubling of the risk of Type 2 diabetes.

Speaking on the possible mechanism behind the diabetes risk increase, Rancière says, “BPA is an endocrine-disrupting compound and may interact with the human body’s hormone systems. It may notably interfere with pathways involved in the etiology of Type 2 diabetes such as dysfunction of pancreatic beta cells and dysregulation of glucose metabolism, leading to insulin resistance and too much sugar in the blood.”

Isn’t it banned?
In France, where the study was performed, the use of BPA has been prohibited in all food containers since 2015, but the follow-up of the cohort was completed before this date.

“Food safety authorities around the world don’t agree regarding BPA. For US and Australian safety authorities, for example, the use of BPA in the production of plastic is not a concern to health at the levels people are exposed to. However, more and more studies showed increased risks at low exposure levels,” Rancière explains.

“The BPS findings, if confirmed in other studies, could influence policy regarding chemical replacements for BPA. In France, the Agency for Food, Environmental and Occupational Health & Safety discourages the use of BPA analogs as substitutes for BPA.”

Indeed, in July, a decision by the European Chemicals Agency (ECHA) to flag BPA – a chemical used to make plastics – as harmful was upheld by the General Court of the EU, despite refutation from industry lobby group, PlasticsEurope. However, alternatives such as BPS have not been banned in the same way.

The US Food and Drug Administration (FDA) banned BPA in baby bottles in 2012 and prohibited it in infant formula packaging in 2013. The EU also implemented a ban on BPA use in baby bottles. The EU further banned the use of BPA in thermal paper (receipts) in 2016. The restriction concerns thermal paper containing BPA in a concentration equal to or above 0.02 percent by weight.

Although still in its infancy, research considering the impact of plastics on health is growing, with BPA, PFAS, phthalates and other chemical additives commonly found in plastic, coming under the microscope.

05 Mar 2021 --- Plastic food packaging is only as useful as the additives it contains. Additives are complex blends of materials integrated into plastic polymers to enhance the... Read More

04 Mar 2021 --- Greiner Packaging is releasing a refill bottle for liquid sprays, such as household cleaning products. The bottle can be used for multiple refill doses and replace... Read More

03 Mar 2021 --- US supermarkets are deprioritizing environmental sustainability during the COVID-19 pandemic after “falling prey to plastics industry propaganda,”... Read More

23 Feb 2021 --- Two Tetra Pak production sites in Europe are now certified to produce packaging with recycled polyethylene (rPE) polymers, according to the Roundtable on... Read More