You are in : All News > Global plastic pollution treaty: US recruits allies to drive self-monitoring agenda, exposes Reuters

29 Sep 2022 --- The US is creating a coalition to influence the parameters of the UN’s global plastic pollution treaty, which was agreed on this year, according to a Reuters report. President Joe Biden’s government has purportedly enlisted Japan and Australia to compete against a rival coalition of European countries formed in August.

Based on the information revealed, the US’ ambitions for the treaty resemble the Paris climate accords, which allow countries to self-monitor.

The coalition’s agenda is to keep the treaty’s focus on individual countries’ efforts. However, environmentalists warn about the idea of keeping the responsibility of limiting plastic waste in the hands of countries themselves, without significant measuring benchmarks, could cause nations to fall short of significant waste reductions.

A concept letter for the coalition reportedly says: “The development of national action plans [should be] the primary mechanism” for how countries contribute to the treaty. WWF environmentalists state the plan does not contain large enough actions to truly tackle the world’s plastic problem.

Australia and Japan have commented on being aware of a coalition forming but have not contributed any further comment. 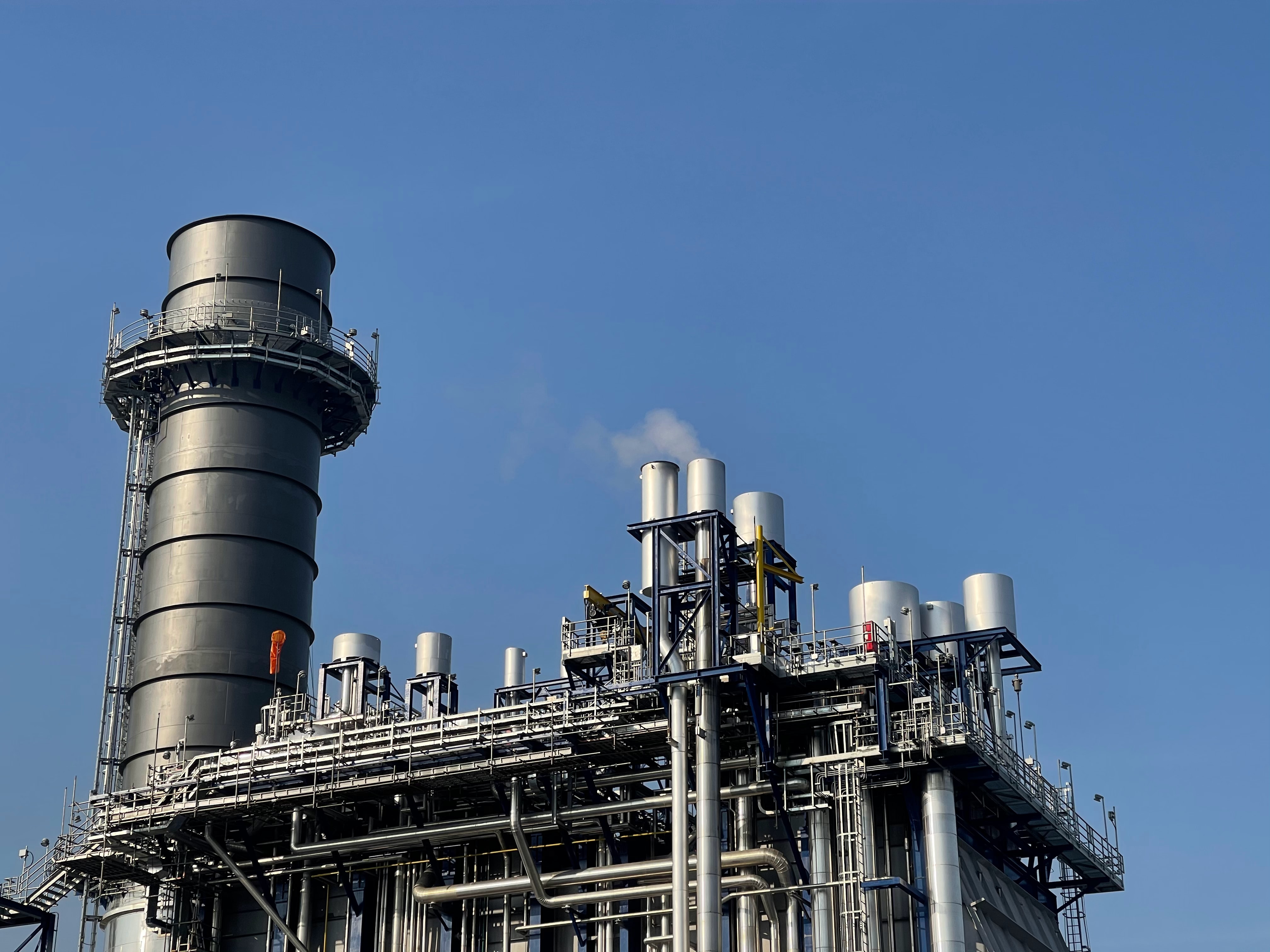 Environmentalists criticize the US’ new plastic reduction treaty for not being strict enough.  “Every man for himself” approach
The first round of negotiations for the treaty is scheduled to take place in Uruguay from November 28 to December 2.

Regarding the new treaty plan, Monica Medina, the US official leading treaty negotiations, said” “The best way is through a Paris-like agreement that helps countries take ambitious action and holds them accountable, lets them be innovative in finding solutions and leads to action now,” in a statement to Reuters.

This version of the treaty would seemingly allow countries to negotiate their own parameters regarding plastic reduction.

A Japanese official has said that each country being able to pick its limits on plastic is beneficial because all countries have different “national circumstances” regarding plastic production and waste collection.

Global treaties
The announcement of the US gathering countries for a global fight against plastic comes just weeks after a similar plan on tackling plastic pollution was launched by the Group of 7.

Apart from implementing its standards against plastic waste, the coalition advocates for the Paris agreement to include global standards, bans and restrictions on plastic.

In February, members of the UN agreed to create the world’s first treaty to fight plastic waste, hoping to meet its goals by the end of 2024.

The US is creating a global plastic production treaty based on the Paris Agreement.

Scrutiny of the plan
The US was a key developer of the country-driven strategy of the Paris climate accord. However, this method has faced criticism for not being adequately enforced, with countries missing deadlines on climate actions.

According to the US government, plastic production is predicted to double over the next 20 years, and the amount of plastic in the ocean is projected to triple. This crisis will cause widespread environmental damage, destroying sensitive ecosystems and putting some species at risk of extinction, warns a WWF study.

WWF has put the US’ plan for a treaty under fire, calling it a “light touch” when battling plastic pollution.

“We don’t need a treaty for countries to decide themselves what their national actions should be. We need a treaty that can add on top of that,” says Eirik Lindebjerg, global plastics policy manager at WWF.

Australia’s National Waste Policy Action Plan sets targets of recycling or reusing 80% of the country’s waste by 2030. The plan covers all forms of waste... Read More