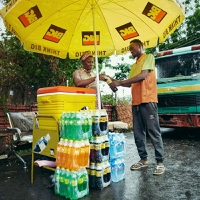 05 Feb 2021 --- The KHS Group is expanding its reach in Africa by teaming up with Nigeria-based Big Bottling Company (BBC). The collaboration is aiming to enhance PET production for the burgeoning beverage market in Nigeria.

While Nigerian recycling policy and infrastructure are relatively undeveloped compared to neighboring countries, KHS and BBC say they aim to raise standards and capitalize on a rapidly growing beverage market in the continent.

The company is outrunning much of its local competition, it says, by increasing the volume of its drinks by 150 ml for no additional cost.

“The project with BBC was important to KHS because it was able to implement its regionalization strategy in practice. KHS proved to its local customers that projects could be implemented locally on their own.” 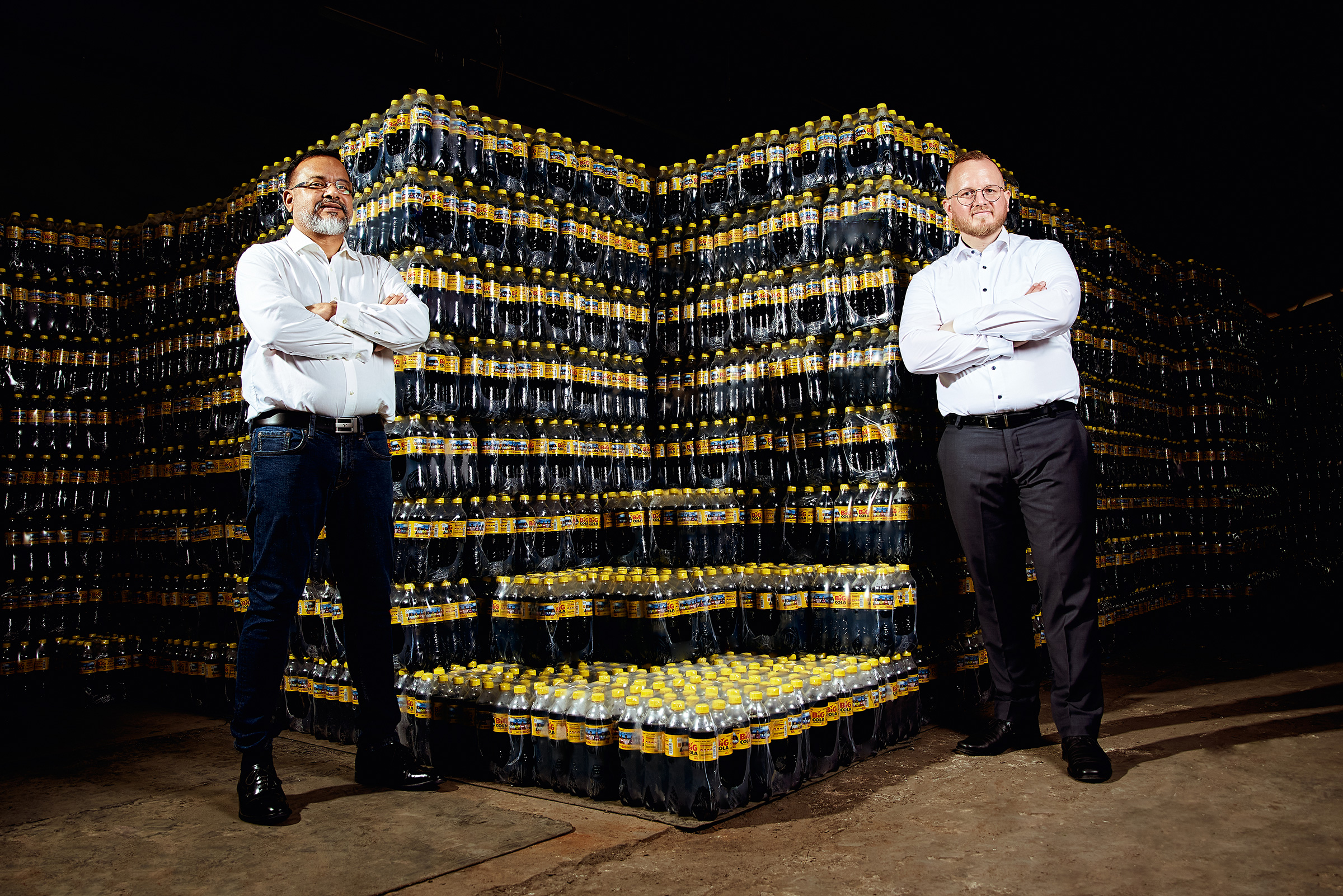 “In addition, Nigeria is also the largest country in Africa in terms of population. BBC project helps KHS to gain a foothold in the market.”

According to the UN, Nigeria has a population of over 200 million people, which is set to double in the next 30 years. The PET bottle market may therefore have an extremely lucrative future in the country.

The nation’s poor access to drinking water also gives an advantage to the plastics industry, with over 45 billion liters of water consumed from bottles in 2019.

Untapped African market
Until now, beverages in Nigeria – as in much of Africa – were chiefly bottled with glass, Fuchs explains. However, PET containers have become more prevalent in the last few years.

“The plastics debate hasn’t yet gripped Nigeria as hard as other countries in Africa,” Fuchs adds. “The issue takes little political priority. There are no laws governing waste, and owing to the low price of oil, the climate for investment in waste management infrastructure is poor.”

It is estimated that Nigeria produces some 32 million tons of plastic waste per year, with 80 percent ending up in landfill and around 12 percent being recycled. 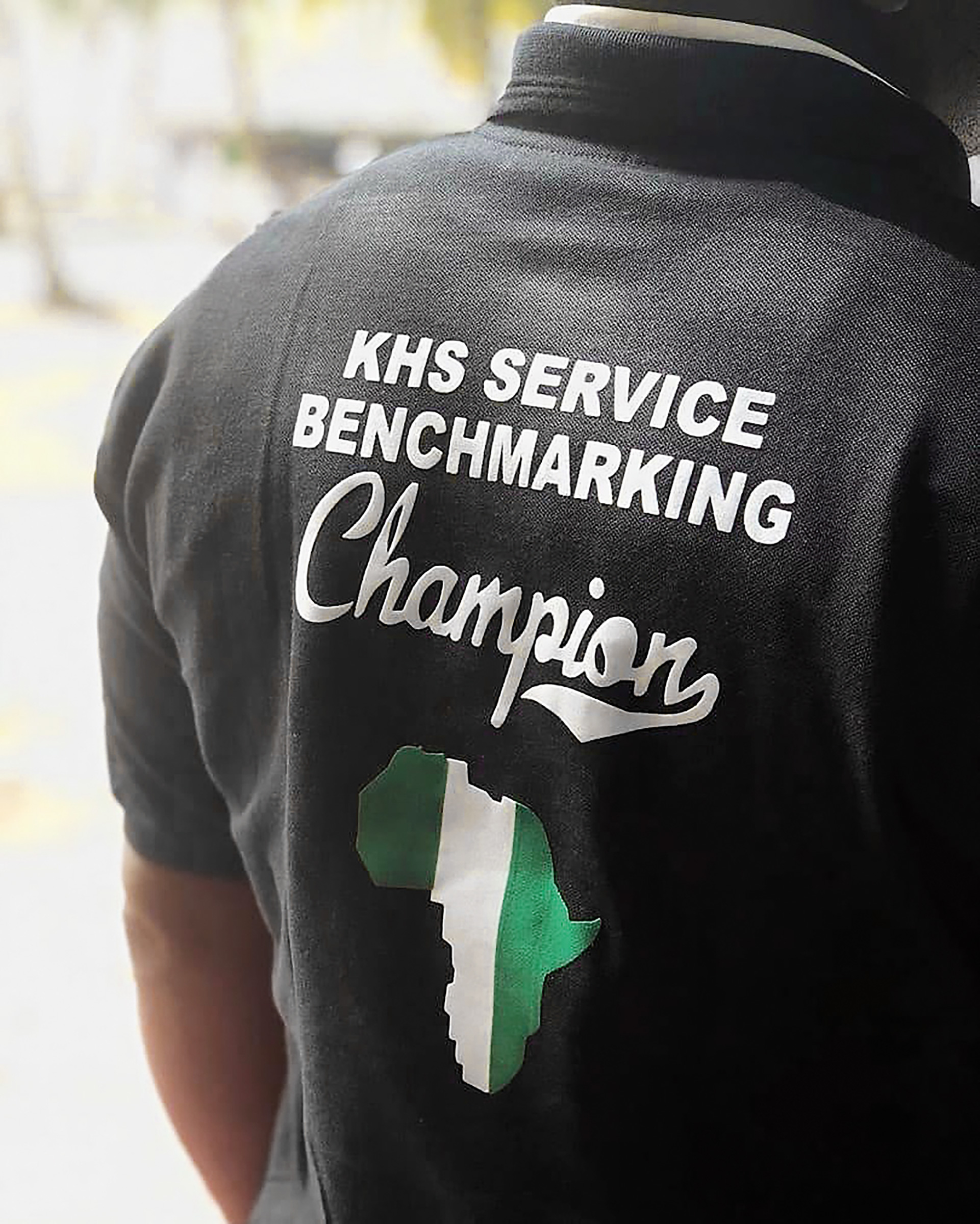 “Despite all this, a cross-company initiative has been formed by several major soft drinks producers and breweries who are already working on a joint recycling program,” says Fuchs.

Nobody expects strict plastic waste policies in Nigeria, says KHS, such as those imposed on plastic bags in Kenya and Rwanda.

Should this happen, KHS aims to assist as many companies like BBC as possible stay ahead of the curve.

German machines, local employment
A notable acquisition of KHS machinery by BBC is a PET line with a production capacity of up to 48,000 bottles per hour.

Besides aiding BBC in its efforts to create a recyclable PET market with low energy emissions, KHS says it implemented a system of local employment, cutting out the use of third party contractors.

“We had 22 KHS colleagues on our team; some recruited from Nigeria and some from Kenya. The only German was the site manager,” says Fuchs.

08 Oct 2020 --- Cargill and renewable energy company Virent are working together to evaluate the use of Cargill’s corn dextrose as a feedstock for Virent’s BioForming... Read More