You are in : All News > Louisiana court revokes new plastic production facility’s environmental permits in US’ “cancer alley”

19 Sep 2022 --- A district court in Louisiana, US, has revoked environmental permits from a planned plastic production facility that would have been one of the world’s largest producers of PE, PP and ethanol glycol. Dubbed the “sunshine project,” the site was to be located within the region’s “cancer alley” – an 86-mile stretch of the Mississippi River that accounts for 25% of the nation’s petrochemical production.

As the name suggests, residents in Cancer Alley have a far higher rate of cancer than the national average, with reports that in some towns, almost every household has suffered a premature death.

One of these towns is St James, where the new US$9 billion facility was planned for construction. The permits had been issued by the Louisiana Department of Environmental Quality (LDEQ) to FG LA, a Taiwanese conglomerate Formosa Plastics Group member.

Judge Trudy M White said FG LA “failed to demonstrate that its emissions would not cause or contribute to violations of the federal air standards.” 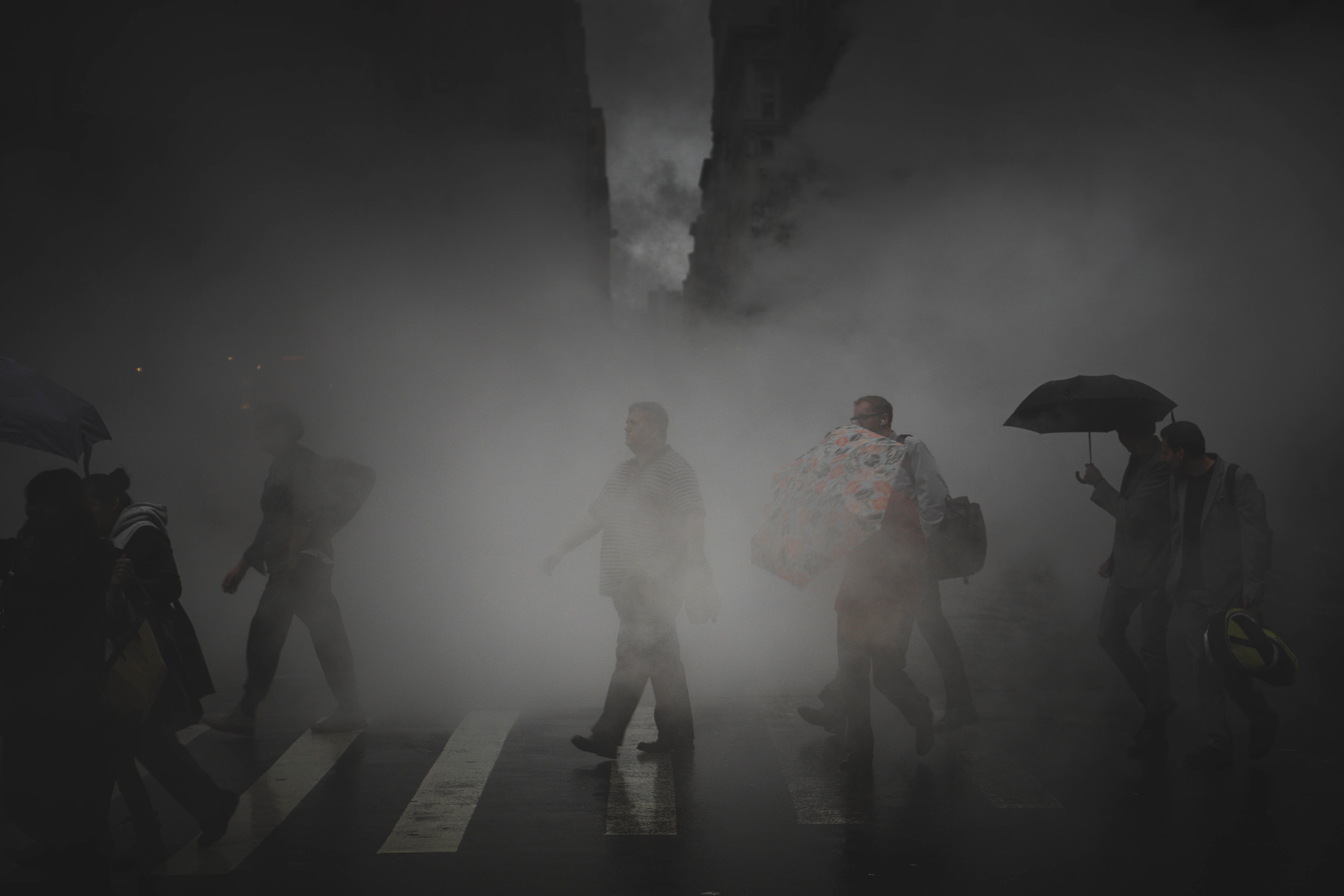 Residents say high levels of disease are the result of unwanted chemical industry in the area.This ruling is met with jubilation by residents, who are majority Black and see the chemical use of local land and its impact on their communities as an extension of the exploitation that began under slavery.

Negligence
The judge also ruled that the LDEQ, which issued the permits, had failed to protect the public and environmental health by not providing sufficient evidence it had avoided risk to the maximum extent possible.

She also accused the department of violating the Clean Air Act permitting law that it is obligated to apply and said it “must take special care to consider the impact of climate-driven disasters fueled by GHG on environmental justice communities and their ability to recover.”

FG LA has responded to the judge’s decision, saying it “respectfully disagrees” with the conclusion and intends to explore all legal options. “We believe the permits issued to FG by LDEQ are sound, and the agency properly performed its duty to protect the environment in the issuance of those air permits,” says Janile Parks, the company’s director of community and government relations. 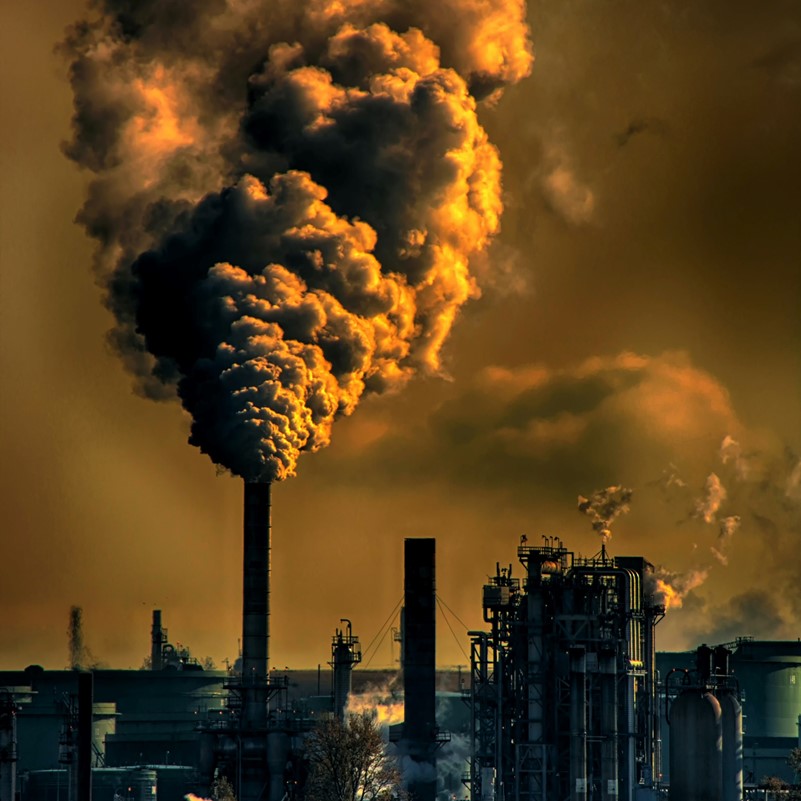 Cancer Alley has over 150 petrochemical plants and refineries.Whatever the company’s next legal step, local St. James campaigners say the decision has sent a message to petrochemical corporations that their developments must be approved by the people they directly impact.

Jane Patton, campaign manager for plastics and petrochemicals at the Center for International Environmental Law, said: “Today’s victory shows that the people have power and that community resistance can still alter the course of development and climate change in Louisiana.”

“As the Court so eloquently stated, the residents of this state have been mistreated for generations, none more so than the African people kidnapped and forced to work on industrial farms in Louisiana.”

“The continued exploitation of the air, land, water, and people of this state, and in Cancer Alley, carries that legacy to present generations burdened by dangerous levels of pollution.”

Currently, environmental campaigners are fighting the construction of a major ethane cracker in the Port of Antwerp, Belgium, which will be constructed by Ineos to make Europe an international competitor for chemical production.

Groups like NGO ClientEarth have launched legal challenges to the €3 billion (US$3 billion) site, saying insufficient research has been carried out on its potential harm to the local population and environment.

The proliferation of plastic has been driven by a society that is increasingly hungry for convenience. The mainstreaming of the material has allowed communities to... Read More