The news is timely, with consumer group Which? declaring two-thirds of branded UK food packaging unrecyclable in household streams. Pringles is joined on the worst offenders list by Cadbury’s Dairy Milk chocolate bars, Babybel cheese, Capri-Sun juices and Walkers potato chips. Only 3 percent of packaging in the chips and snacks category were found to be fully recyclable.

The new Pringles can’s Tesco-based trial commenced on September 9 across East Anglia and will last for six weeks.Typical Pringles cans are a complex, unrecyclable, multi-material construction. The paper cans are trialing in paper lid and plastic lid variations, both of which can be recycled via home recycling bins.

In-depth studies are being conducted to help Pringles understand shoppers’ reactions – including high-tech eye-tracking analysis to show how people visually react to the new packaging on shelf.

Pringles says the trial results will help shape the future design and appearance of the can. “This is a small pilot to see if people like the new can and gather feedback so we can make it even better, if necessary,” a representative tells PackagingInsights.

“If the trial is a success, we hope to roll out a new can to further stores and countries over the coming months.”

A year in the making
It took Kellogg’s packaging team almost 12 months to create the recyclable paper can. It has been specially designed to protect the iconic, hyperbolic paraboloid-shaped crisp and maintain long shelf life while ensuring the crisps remain crunchy.

“Pringles have a shelf life of 15 months, and we make three million cans across Europe every day, so we have taken the time necessary to create the right trial for the Pringles can of the future,” the representative continues.

“We can potentially make this can at scale and continue to reduce food waste with our long shelf life. The R&D team has been working hard for the last 12 months to create a paper can that protects the chip from being broken up – we know that our iconic chip is loved by our consumers, so it will not change.”

The Pringles paper can test in the UK follows a similar trial of a recyclable steel can in Italy at the end of last year.

TerraCycle partnership: “Fudge” or functional?
In 2018, Pringles formed a packaging recycling scheme with TerraCycle. The UK Recycling Association raised concerns with Simon Ellin, CEO, referring to it as a “fudge that doesn’t solve any issues.”

The partnership allows consumers to recycle Pringles cans using Freepost labels, with the sender rewarded with a charitable donation redeemable at a school, charity or non-profit of choice. The cans are recycled into benches and fence posts. 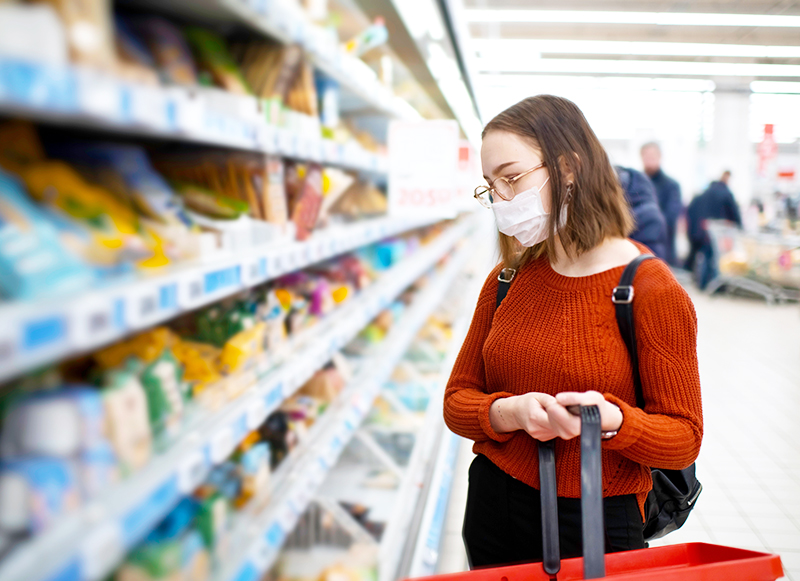 Which? found two-thirds of branded UK food packaging to be unrecyclable.

“We have been very vocal about designing packaging for recyclability and circularity. However, the Pringles scheme is a fudge, because while the tube is being recycled, it is still complex in design and complex to recycle. We want consistent, easy to recycle at home packaging. And the fact that the public has to post it – it simply won’t happen in significant quantities,” Ellin told PackagingInsights at the time.

Pringles maintains that it is collecting thousands of Pringles cans through this partnership and exploring other partnerships to enable more people to recycle the existing Pringles cans.

The plastic lid conundrum
Ellin sees the new paper can as an improvement and broadly welcomes it. “But, frankly, if they [Pringles] are going to stick to a plastic lid, that’ll just add to problems with plastic pollution – people on picnics leave them behind and they find their way into streams and the sea. That plastic lid has got to go," he told BBC News.

The paper tube trials are part of Kellog’s commitment to ensure all of its packaging is 100 percent reusable, recyclable or compostable by the end of 2025.

Invented by organic chemist and food storage technician, Fredric John Baur, the famous Pringles can has been a defining feature of the product since it launched in 1967 in the US.

“We’ve worked hard to come up with this new can which is widely recyclable and keeps our chips fresh and tasty and protects them from breaking up – which helps to reduce food waste,” notes Miranda Prins, Pringles’ vice-president. 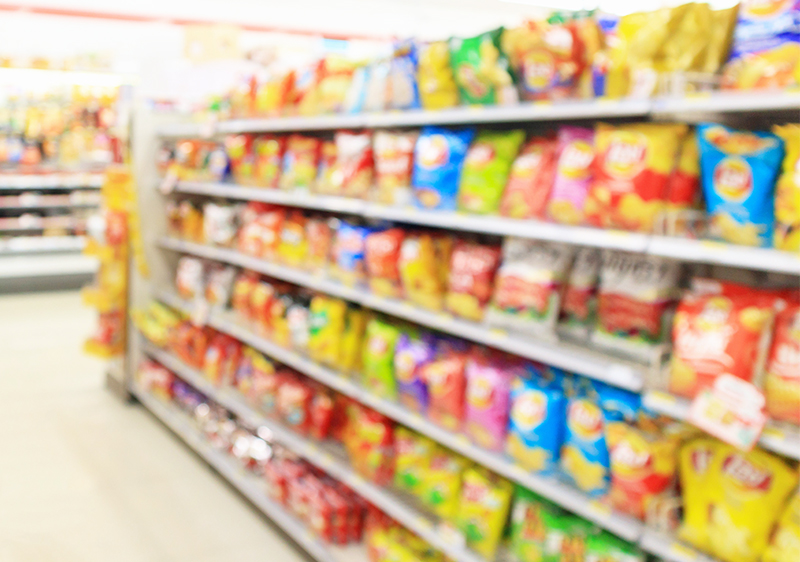 Which? also identified that only 3% of chips and snacks packaging is recyclable.

“The important thing for us now is getting the trial up and running with Tesco and collecting all the data and consumer feedback. At this stage, it is too early to say whether we’ll roll out this new paper tube. However, the information we collect will help us understand if people like it and if it works on the supermarket shelf and at home.”

“We are working at speed with our suppliers to remove packaging where we can, reduce what we cannot remove, to reuse more and to make sure the packaging we do use is recyclable,” adds Sarah Bradbury, Tesco Group’s quality director.

“It’s vital that all products become recyclable as quickly as possible and we’re delighted that Pringles are trialing its new tube exclusively with us, and we look forward to further progress.”

Environmental savings
Aside from packaging, Pringles has reduced its impact on the environment in other ways. Over the last decade, production changes mean Pringles uses 18 percent less water, 16 percent fewer carbon emissions and 16 percent less waste per gram of packaged product.

This year, Pringles reduced salt by 10 percent and saturated fat by 12 percent in seven of its flavors, available in UK stores.