You are in : All News > Searious Business: Carrefour and Marjane trial DRS and reusable container schemes in Morocco 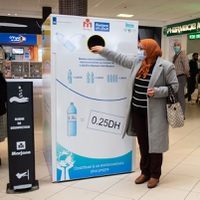 18 Mar 2021 --- Reusable models in supermarkets are a “no brainer” for Willemijn Peeters, CEO of social enterprise Searious Business. “The big obstacle I see is in the minds of people, they really have to make that switch.”

“What we are doing now is nothing else than what we’ve been doing before in Europe. We haven’t done anything in Africa yet, it’s a very different continent with different dynamics.”

PackagingInsights speaks with Peeters ahead of her Moroccan Supermarkets tackling Single Use Plastic (MOSSUP) project to shine a light on local circular initiatives with national potential.

Why Morocco?
Morocco generates 1 million metric tons of plastic waste per year, but only 7 percent of this is recycled. The rest ends up in landfills or the environment.

“We were approached by the Dutch Ministry of Foreign Affairs to help realize reusable supermarket trials in Morocco because the Ministry is trying to export expertise to areas which have not developed these kinds of solutions yet,” Peeters explains. 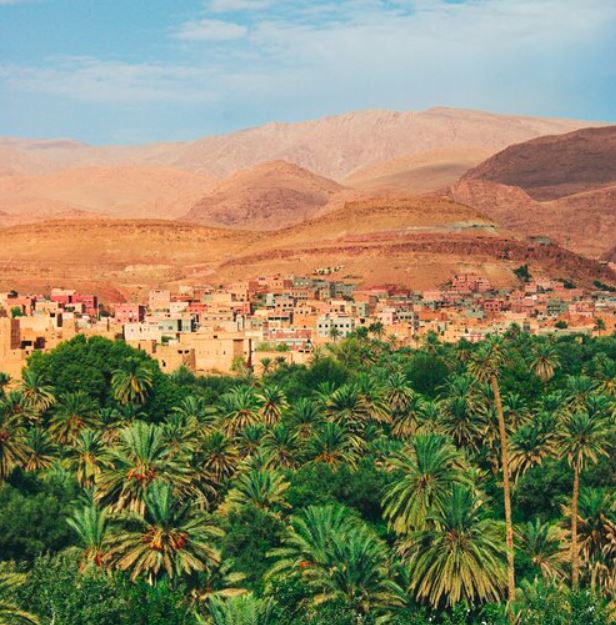 Click to EnlargeWith a population of roughly 37 million, Morocco generates more than 1 million tons of plastic every year.The Moroccan Ministry of Industry, Trade and Investment further proved to be a significant supporter of the project, welcoming Searious Business’ proposal in 2020.

Supermarket case selection
The social enterprise reached out to Carrefour and Marjane as two of the largest supermarket retailer chains present in the country.

Given their size and presence in Europe, these two were more accessible than Aswak Assalam, a large retailer based only in Morocco.

“We also reached out to a third supermarket, Aswak Assalam, which is just a bit smaller. However, communication proved to be harder, making it hard to build trust. Especially with COVID-19, we cannot travel there [for the kick-off], so we hope they will join later.”

Overall, however, there is an overwhelming response to reusable programs in Europe, says Peeters, and the catch-on effect in Morocco looks promising.

“We could be mistaken and Moroccan consumers may not be ready yet, but at least then someone has tried. If it doesn’t happen now, it might in two or five years. It’s just a matter of trying to make it work.”

Click to EnlargeThe Moroccan Ministry of Industry, Trade and Investment welcomed the project proposal by Searious Business in 2020.  While Peeters could imagine giving shoppers cash instead of loyalty points would be even more incentivizing, she acknowledges there is no one-size-fits-all approach.

“It’s the way that supermarkets are willing to test this. If this is the way to do it until there is a mandatory container deposit scheme, that works for me.”

Searious Business data reveals the upscaling potential estimates over 26 million bottles could be collected every year in the city of Rabat alone. This would equate to avoiding 790 metric tons of CO2 and 530 metric tons of plastic waste.

By opting for the reusable container, deli-counter customers can contribute to zero waste and redeem their deposit when bringing the container back.

Click to EnlargeThe second pilot targets the reduction of single-use plastic food containers by replacing them with a reusable alternative.

Carrefour and Marjane were reportedly “hesitant” to implement the reusable containers scheme because of the reverse logistics. Consumers returning purchased packaging post-consumption is still unusual.

“The whole thinking about reverse logistics is not well advanced yet in Morocco compared to European countries. It’s really about making sure operations are aligned toward receiving something back from the consumer,” she explains.

To ensure a smooth transition, the team had to bring IT and finance departments in sync. A tracking app further provides traceability on the containers’ whereabouts.

The most exciting aspects are seeing how such digital solutions can feed into existing operations, what bugs there might be, and if the scheme can encourage overall circular purchasing decisions. “That’s why we conduct the test pilots.”

What happens after three months?
Toward the end of the pilot, the Searious Business team will evaluate the projects’ upscaling potential. “They’re not just meant to be nice to have for a few months. We really want to make them scalable and also have that positive impact in terms of preventing plastic waste,” says Peeters. 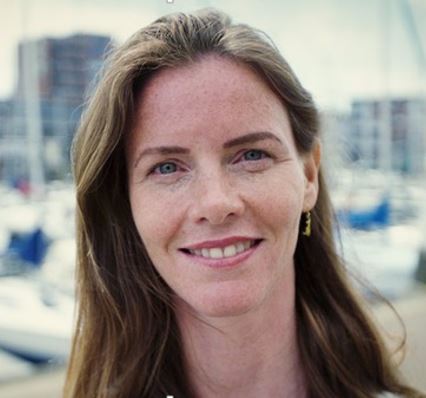 Click to EnlargeWillemijn Peeters, CEO of Searious Business.“I’m hoping the supermarkets see the potential in it and they understand what they need to do and change in their operations.”

Ideally, the system should be expanded to hundreds of supermarkets, starting first throughout Rabat and gradually moving to other big cities across Morocco.

In Europe, supermarkets and brand owners remain skeptical toward consumers’ acceptance of reusable models. “They don’t believe that will happen,” Peeters remarks.

“If they see customers get excited and use their loyalty cards, then they’re going to be eager to upscale it of course. They’re also going to make more money than they did before; this is a profitable business model.”

Previously interviewed by PackagingInsights, Peeters has shared her perspectives on the UN Day of Women in Science and the untapped business potential of reusable packaging.

16 Apr 2021 --- Bio-based, biodegradable and compostable plastics can have a limited and often damaging impact on the quest for more environmentally sustainable packaging,... Read More

15 Apr 2021 --- Braskem has become the first Brazilian company to receive the International Sustainability and Carbon Certification (ISCC) Plus. The thermoplastic resins... Read More

15 Apr 2021 --- Gerresheimer and 18 other glass producers are participating in the Furnace for the Future (F4F) European joint project with the aim of achieving climate-neutral... Read More