You are in : All News > Sulapac: EU SUPD’s broad “plastics” definition will steer future policies in wrong direction

21 Jun 2021 --- Sulapac is appealing to EU policymakers to redefine the term “plastic” in the upcoming Single-Use Plastic Directive (SUPD) due to definitions the company views as unclear and misleading.

The packaging supplier is concerned the Directive defines all chemically modified polymers, including carboxymethylcellulose (E466), as plastic. However, it points out E466 is widely used, including as a thickening agent in ketchup and as a stabilizer in ice cream.

These materials may not be used to create plastic packaging per se, but they illustrate the SUPD’s “absurd nature,” Suvi Haimi, CEO and co-founder of Sulapac, tells PackagingInsights. 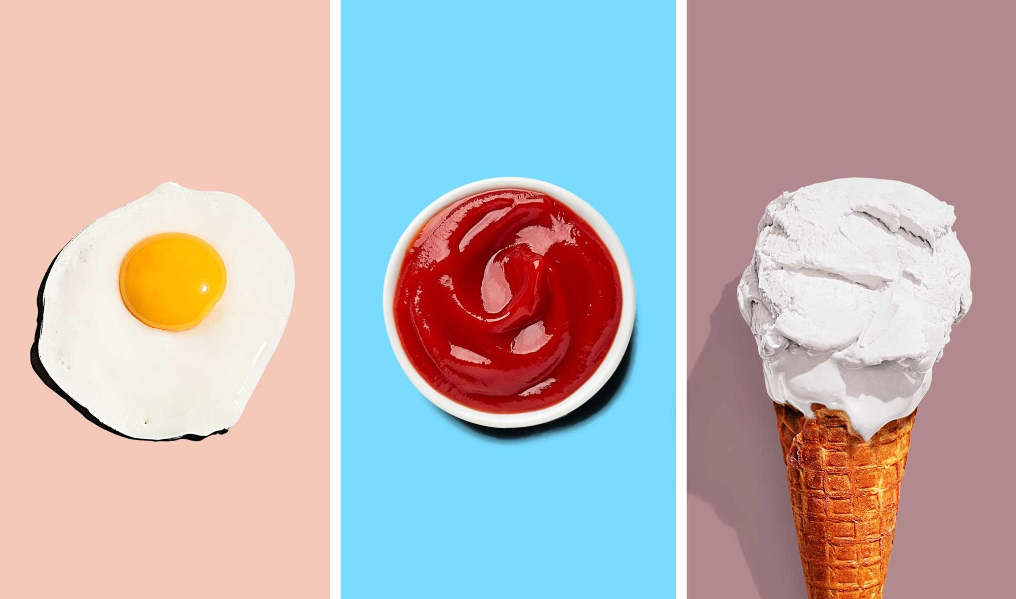 Chemically modified natural polymers, such as E466, can be found ketchup and ice cream, but are defined as plastic polymers in the SUPD.“We fear the broad definition of plastics will steer future policies in the wrong direction. The problem will repeat itself if the unclear definition for plastics in the SUPD is adopted in other new regulations,” Haimi warns.

Scientific community ignored?
Haimi anticipates it will be “too late” to support a smooth transition – considering the ban will be implemented on July 3 – as the plastic definition should be corrected first.

“It’s sad that the views of the scientific community have been ignored regarding the definition,” she adds.

The SUPD has previously been criticized for not providing clear enough “plastic” definitions. For example, Symphony Environmental Technologies sued the EU for damages relating to the ban imposed through Article 5 on “oxo-degradable” plastics for failing to make clear the ban does not apply to “oxo-biodegradable” plastics.

Meanwhile, BFG Packaging warned it is not clear whether the legislative document will ban polystyrene that is expanded either via an expansion chamber or an extrusion process.

New categories needed
Another issue on Sulapac’s radar is a lacking minimum threshold for the amount of banned synthetic polymers and chemically modified natural polymers that can be used. All items “containing even tiny amounts of ‘plastics’” are considered as plastics.

Sulapac’s renewable bio-based materials fall into this category; however, the company affirms its products, which target the cosmetics industry, biodegrade and prevent microplastic pollution. 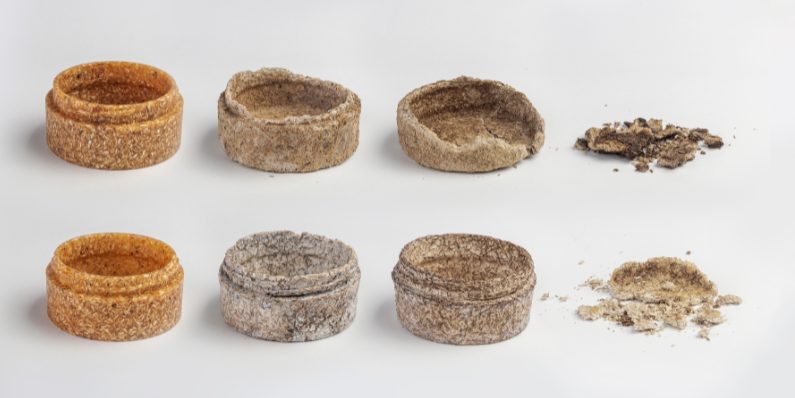 “Bio-based materials which do not leave permanent microplastics behind should not be banned in the EU or elsewhere,” Haimi maintains.

Calls for change in vain?
Ultimately, July 3 is “probably too late to turn the ship around,” Haimi flags. European Plastics Converters has already bemoaned that the one-year delayed SUPD guidelines have resulted in “the first signs of scattered and unharmonized transposition scenarios” throughout the EU.

“However, we can’t just wait for the revision of the SUPD in 2027,” Haimi insists. “Six years is a long time to be held back. Hopefully, EU politicians will recognize the urgency of this issue.”

“In the long run, the next generation will hurt the most if we are not allowed to utilize innovative and sustainable solutions that can accelerate the plastic waste-free future.”

Elopak’s Pure-TwistFlip tethered cap solution is set to hit shelves ahead of the EU’s Single Use Plastics Directive. The legislation requires that caps and... Read More

Recent laws banning plastic packaging for fruit and vegetable products above certain weights has called into question the efficacy of wrapping fresh produce: do we need... Read More

French company Lactips has developed what it says is the world’s first coating for paper-based packaging free from plastics or toxic chemicals, certified as home... Read More

The foodservice sector has experienced unprecedented demand during the COVID-19 pandemic, with one in three global consumers increasing their home delivery use,... Read More