02 May 2022 --- Food processing specialist tna solutions says customer hesitation is causing many companies to avoid adopting smart solutions like artificial intelligence (AI) and augmented reality (AR) for their production lines, despite demonstrable benefits. Fears of cyber attacks and security breaches, which have caused serious economic damage to industry over the past year, are causing players to stick to traditional methods.

Steve Burgess, general manager of tna solutions Europe, speaks to PackagingInsights about why he believes the company can solve these issues, allay industry worries and protect businesses from the ever-growing threat of cyber attacks.

“Lack of clarity combined with fears about cyber security and data breaches are significant barriers we see blocking the widespread adoption of internet-enabled packaging equipment,” he explains.

“While most food producers are well informed about the theoretical advantages of these technologies, some are still reticent to invest in smart systems. More than half of respondents said they were unfamiliar with predictive maintenance technology in a recent survey. A further 44% stated they had no intention of incorporating remote monitoring technologies into their operations.”

“This [lack of uptake] may be due to the relatively high initial set-up costs and lack of understanding of the practical advantages digitalization can offer.” 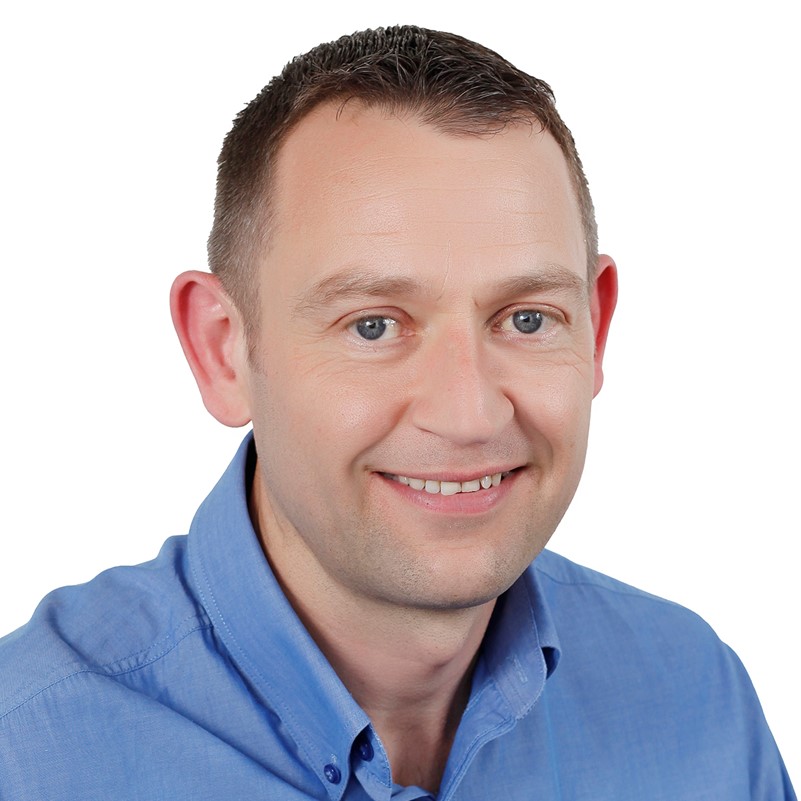 “Wirelessly connected equipment, for instance, allows manufacturers to adjust settings for the entire production line quickly and seamlessly, without needing meters of cabling to get various line components to ‘speak’ to one another. It also means errors in one component – say the conveying system – can be automatically communicated down the line to the seasoning, frying or weighing equipment, alerting operators before the issue can cause costly downtime.”

Automation has become a necessary and popular choice for many industries throughout the COVID-19 pandemic, as lockdown restrictions and worker illness hinder production capacity and consistency. While automation is expected to replace massive numbers of human jobs over the coming years, improved efficiency and environmental standards are likely.

“Our advanced seasoning equipment model, the tna intelli-flav 5.1 as an example, comes equipped with pre-set recipe options, which ensure only the exact amount of seasoning is used.”

“The latest tna robag vertical form fill and seal packaging system harnesses intuitive energy-saving modes to reduce electricity consumption by 20%, all while packing up to 250 bags per minute.”

Cyber attack concerns
Despite the many advantages of automated solutions, Burgess says some food producers have been reluctant to embrace digitalization and the Internet of Things (IoT). 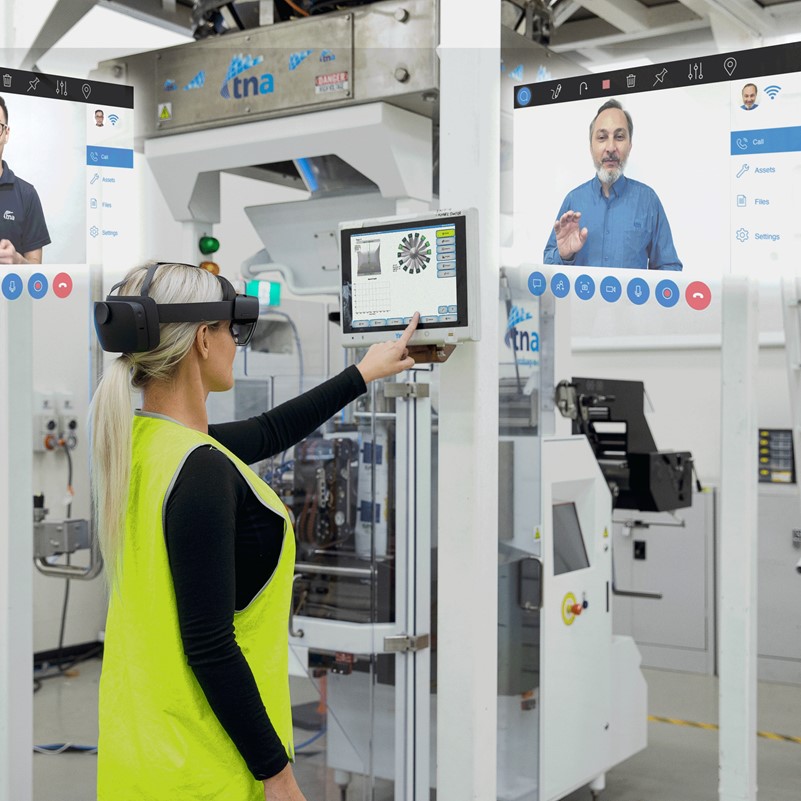 “Chief among their concerns is the threat of cyber attacks. Without sufficient digital defenses, wirelessly connected processing and packaging equipment can become vulnerable to tampering from outside parties.”

“Global confectionery giant, Cadbury, learned this the hard way in 2017, when a ransomware attack halted production at its manufacturing facility in Hobart, Australia.”

Similarly, an attack on US meat giant JBS last year cost the company US$11 million in a Bitcoin ransom.

“The latest recommended tactics include; spreading awareness among staff on how to spot potentially damaging phishing or social engineering attacks, tightening up firewall and email scanning protocols, introducing two-step authentication across devices and incorporating additional security checks on wireless internet networks to keep out nefarious actors.”

The future of automation
Once producers begin to realize the potential of automation, digitalization and IoT, and feel secure that these technologies can be implemented without serious risk, Burgess says the future for industry will be huge.

“The rise of digitalization and IoT in food production has opened up new opportunities that we are only just beginning to explore. Moving forward, we expect to see developments like the more creative use of data gathered by digital line equipment, smarter approaches to equipment maintenance informed by AI,” he says.

“At tna solutions, we’re concentrating on making cutting-edge technologies more accessible – breaking down the complexities with straightforward advice and training support. Through this approach, we hope to demystify the digital revolution and help producers take a bold leap forward into the future of food production.”

German scaleup company Vytal is leveraging digital technology and AI to overcome difficulties in the reusable packaging sector. The group, which rents out containers to... Read More

Black Friday is set to begin this year’s winter shopping season and kick off another boom in e-commerce delivery worldwide. Discount pricing on the day brings a... Read More

AMP Robotics has landed US$91 million in corporate equity from a Series C financing round. The company intends to use the funding to expand artificial intelligence-(AI)... Read More