You are in : All News > Watered-down PPWD revisions anger environmentalists and industry groups

01 Dec 2022 --- The European Commission (EC) released its Packaging and Packaging Waste Directive (PPWD) yesterday after multiple leaked drafts. The directive has watered down its intended reuse targets after an outcry from the packaging industry – which has angered environmentalists.

The most notable decreases in targets for recycled content packaging are 30% for single-use plastic beverage bottles – changed from 50% – and 35% for all other types of plastic packaging – changed from 45%.

“[The reductions are] because of heavy lobbying in the last weeks by the packaging industry that wants to keep business-as-usual and continue flooding their badly designed and single-use packaging on the market,” Piotr Barczak, senior policy officer for waste and regulation at the European Environmental Bureau, tells PackagingInsights.

On the contrary, Matti Rantanen, the director general at the European Paper Packaging Alliance, tells us “the PPWD sets unrealistic high targets for reusable packaging that risks damaging the progress made on renewable and recyclable paper packaging products to non-recyclable plastic items.” 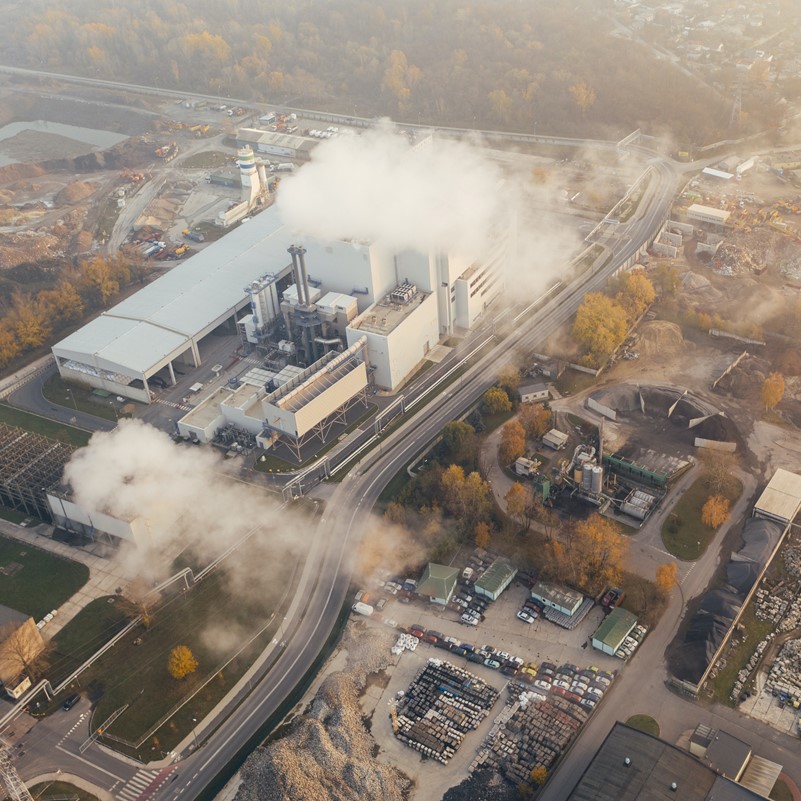 While the EEB says the proposal will support the achievement of climate goals, the EPPA says the proposal lacks scientific backup. New legislations
The PPWD also says 20% of hot and cold beverages will have to be in reusable packaging by 2030 and 80% by 2040 – down 30% by 2030 and 95% by 2040 from the previous draft.

“The PPWD is supposed to support the EU’s circular economy ambitions. But some provisions we see in the proposal today will result in greater CO2 equivalent emissions, more water stress and environmental damage,” states Rantanen.

The EC also removed a list, which would have banned specific characteristics, like dark blue or black glass and plastic sleeves covering 50% of the bottle, which hinder the recycling process. All references to the Waste Framework Directive, which lays out separate collection obligations on EU countries, were also deleted.

A central point that remains within the directive is that 27 EU member states will be required to reduce packaging waste per capita by 5% by 2030 and 15% by 2040 compared with 2018 levels. They also call on the phase-out process of single-use plastic items such as the bags and nets used for food in shops and cafes and the mini shampoo bottles found in hotels. Packager’s calls for reduced reuse targets were met, but some remain unsatisfied wanting increased focus on circular economy.

The updated PPWD also introduced a reuse target for wine bottles. Now 5% will need to be reusable by 2030 and 15% by 2040. Certain plastic packaging, such as tea bags, coffee pods, very light plastic bags and sticky labels for fruit and vegetables, will need to be compostable.

Environmental effects
Packaging now accounts for 36% of municipal solid waste, says the EC. They also state packaging waste, notably plastic, would continue to rise if no action were taken, increasing emissions of greenhouse gasses (GHG) and so jeopardizing the EU’s target of net zero emissions by 2050.

“The proposals that the EC put forward today do not only hurt the packaging industry but the environment, consumer safety, the economy, and employment,” continues Rantanen.

“The proposal is not supported by robust scientific evidence nor does it focus on solutions that achieve the best environmental outcome. On the contrary, the PPWD goes against the CO2 reduction target set by the commission within the EU Green Deal and accelerates water stress and resource depletion.”

Environmentalists anticipate waste reductions from the EC directive. However, Barczack disagrees with this point, adding, “the proposal shows the direction of travel to meet climate goals and resource reduction goals. The environment will also benefit from less littering of packaging in nature and public spaces. It means cleaner oceans and less waste incineration and landfilling.

“A systemic change to more localized production and consumption that will be incentivized through reusable containers will bring GHG savings and food waste savings related today to globalized value chains.”

DRS addition
They also propose that countries in the EU must implement DRS. The EC has set the goal of a 90% collection rate once DRS is enacted. If states can prove that they’ve hit that goal through other means, they could be exempted from the new measures.

“Now the proposal enters to democratic co-legislation process, it will be improved toward setting higher prevention and reuse targets, higher recycled content and recycling targets, as well as DRS to be expanded to glass containers too,” concludes Barczak.

These new regulations could lead packagers to pay more to set up recycling systems or find alternative materials. Even though it has officially been released, the EC says the PPWD could still be changed and adjusted.

In the Netherlands, all soft coffee pods and tea bags can now be disposed of in the organic bin along with vegetables, fruits and other garden waste, as the Dutch... Read More