You are in : All News > All recycled out? REDcycle Australia pauses plastic bag collection program amid stockpiling fears

The Sydney Morning Herald and The Age reported on Tuesday that soft plastic items were being stockpiled in warehouses by REDcycle – a practice deemed an environmental and safety risk.

Soft plastic is known to be a difficult-to-recycle material, having low recycled rates, which was the reason for REDcycle’s founding. However, due to “unforeseen” events, its facilities have been limited in processing the plastics collected. Industry professionals say the incident has exposed deeper problems within the packaging industry.

There was a higher demand for soft plastic collection at supermarkets than the scheme was initially designed for. “This led to stockpiling the collected films in storage locations which were potentially problematic from a fire safety position. This situation did not occur suddenly but was developing for some time,” Edward Kosior, founder of Nextek and NextLoopp, tells PackagingInsights.

Soft plastics often end up in landfills and waterways due to low recycling rates. “Holding soft plastics in stock is not a perfect solution, but REDcycle decided to hold material in the short term, at great personal expense to the organization, because they are fundamentally and profoundly committed to keeping the material out of landfills,” Liz Kasell, CEO and founder of REDcycle, tells us.

Soft plastic problems
Soft plastics come with many recycling challenges, such as being unable to be put in kerbside recycling bins, being the reason for the REDcycle scheme creation. The material can easily be caught in recycling conveyor belts, shutting down whole systems.

Australians use around 70 billion pieces of soft plastics each year, with only 22% of the public knowing they can recycle their soft plastics, according to Clean Up Australia.

The recycling rate for soft plastic is about 4%, with the rest ending up in landfills, writes the Australian Packaging Covenant Organisation. According to the World Wildlife Fund, 7 billion soft plastics are released annually in Australian water systems.

In Australia, from 2020 to 2021, two times more soft plastics were collected than in the previous financial year, reported ABC News. REDcycle figures cited that its systems were collecting up to five million soft plastic items per day.

Damaging delay or necessary reset?
According to Kosior, the collection hold-up may affect public trust in future recycling schemes. “The pause has the potential to shake the public’s confidence in their recycling efforts and could undermine the efforts to boost recycling to higher and significant levels as a part of the efforts to reduce waste and boost circularity of plastics,” he asserts.

“It represents a business failure for not organizing new destinations to convert the film into new end products that needed to be taken up by the supermarkets and film manufacturers.” Material industry professionals have weighed in on the REDcycle pause and recommend a soft plastic recycling rethink.

Gayle Sloan, CFO of Waste Management and Resource Recovery Association of Australia, tells PackagingInsights that “this is not a failure, rather a reset. It is an opportunity to get the system working properly with all the value chains working together.”

“Generators not only have to have a collection system in place but also a buyback. If they cannot do this voluntarily, which they have not yet in Australia, we will need regulation like what we see overseas with mandatory targets of recycled content, enforceable sustainable design guidelines and virgin tax,” she continues.

To learn from the perceived mistakes, Kosior recommends “starting with the identification of the end markets when these materials are collected. It would allow the development of the facilities and fine-tuning of the products to ensure a resilient collection system that would not need to be paused.”

“Unforeseen challenges”
Kosior calls on the supply chain’s failure as a reason for the pause. “The pause is a failure of engagement of the packaging supply chain rather than a failure of the collection system, which was dramatically succeeding in its target to recover films from the house.”

REDcycles CEO cited the recycling systems pause as “several unforeseen challenges exacerbated by the pandemic, which had led its recycling partners to temporarily stop accepting and processing soft plastics.” 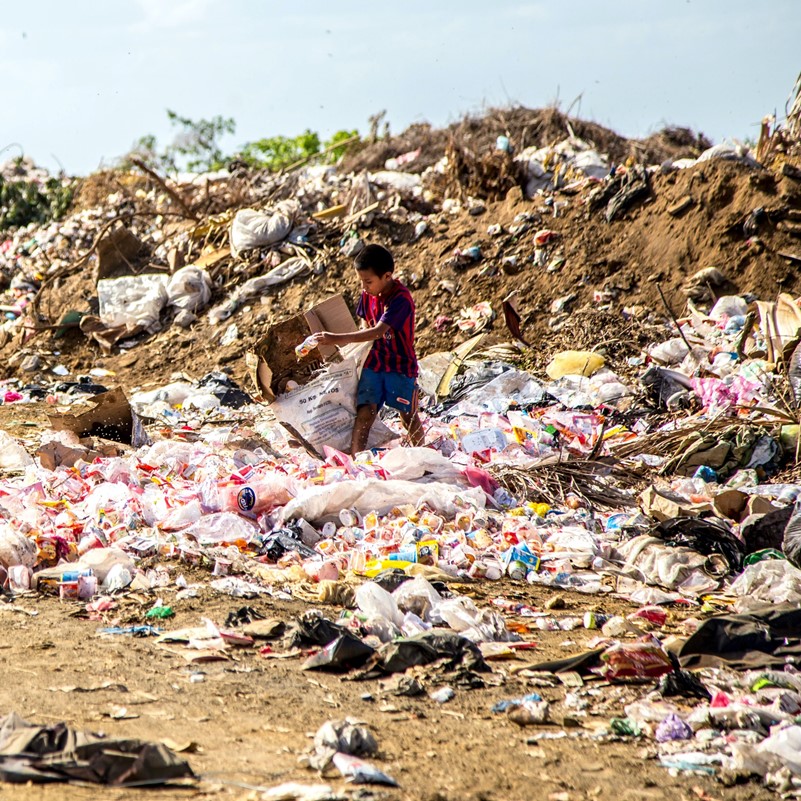 One of the challenges was one of the most prominent recyclers for REDcycle, Melbourne-based Close the Loop, had a fire at its plant earlier this year. The fire affected the TonerPlas production line, now being rebuilt to be running by the middle of next year.

“REDcycle material will be processed when its end-user partners are operational again. REDcycle’s recycling partner, Close the Loop, has provided a letter of intent to continue to accept significant volumes of REDcycle soft plastic, commencing early to middle of next year when their processing lines are operational again,” she states.

Close the loop is building multiple dedicated plants to process this material over the coming months and years. The new processing lines will be able to process up to 5,000 metric tons of REDcycle material yearly.

Kasell tells the people contributing to her scheme that “for the short term, consumers are encouraged to put their soft plastics in their home rubbish bin. Please do not put it in your home kerbside recycling bin as it is not recyclable in that system.”

Huhtamaki and Stora Enso are partnering to launch The Cup Collective – a new paper cup recycling initiative. The program, touted as “the first of its kind in... Read More