You are in : All News > Amazon fulfills pledge to eradicate single-use plastic packaging in India 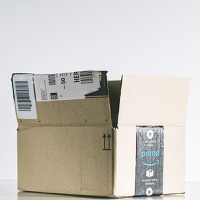 02 Jul 2020 --- Amazon has announced the elimination of all single-use plastic packaging across its more than 50 fulfillment centers in India. The e-commerce giant has replaced air pillows and bubble wrap with paper cushions and adopted 100 percent plastic-free, biodegradable paper tapes, delivering on a pledge to eradicate single-use plastic by June 2020. Indian Prime Minister Shri Narendra Modi called on citizens and government agencies to end the consumption of single-use plastics by 2022 in an October 2019 speech.

Amazon revealed that it will continue using plastic packaging that is 100 percent recyclable through available collection, segregation and recycling channels in some instances. The company added that it is educating vendors to join the nationwide challenge of ending the scourge of plastic pollution.

“Our aim is to minimize environmental impact while elevating customer experience. While navigating through unprecedented challenges with the lockdown and pandemic in the last few months, we have continued to take progressive steps towards ensuring that we meet our commitment,” Prakash Kumar Dutta, Director of Customer Fulfillment & Supply Chain at Amazon India, said in a statement. 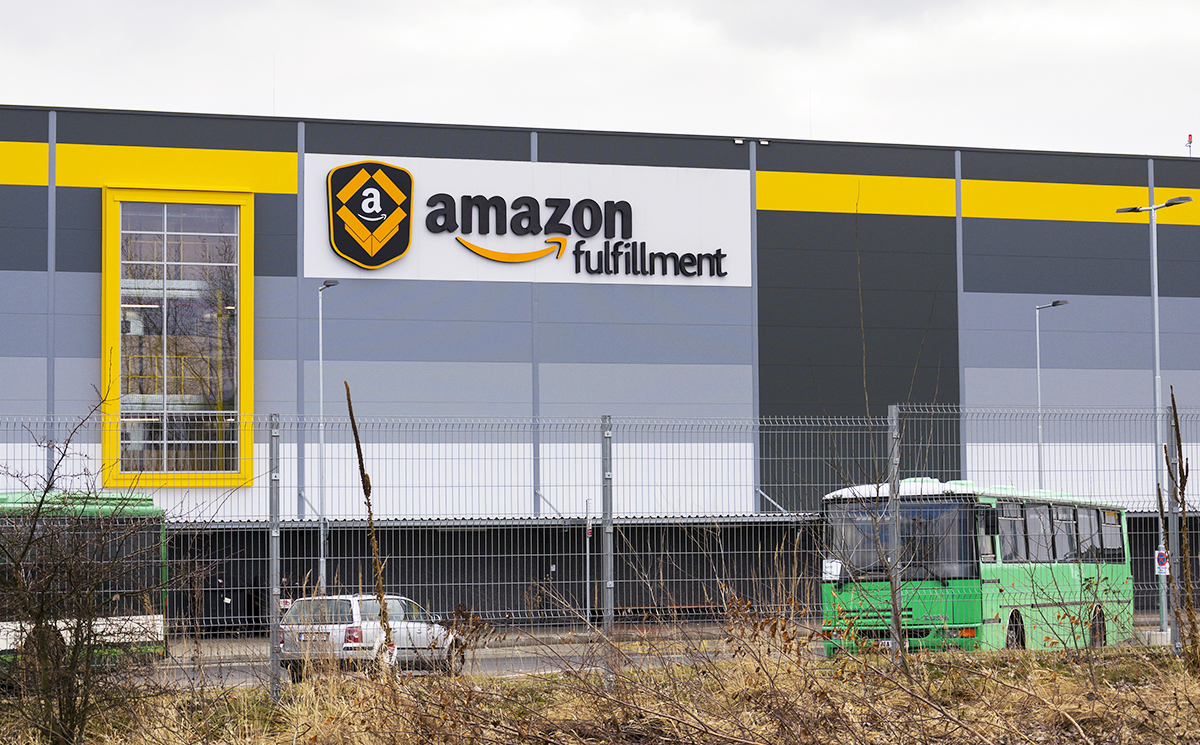 Click to EnlargeAmazon claims to be collecting and recycling plastic waste equivalent to its usage in India.Earlier this month, Amazon expanded Packaging-Free Shipping (PFS), an India-first initiative in which fulfillment centers deliver products packaging-free or with significantly reduced packaging, currently to more than 100 cities in India. According to Amazon, more than 40 percent of its orders in India are using PFS.

India responds to plastic pollution scourge
In 2019, National Geographic reported that India has a relatively low per capita use of plastics (11 kgs annually compared to 109 kgs in the US) but with a population of 1.35 billion, this translates into more than 550,000 tons of mismanaged plastic waste reaching the ocean every year.

India reportedly delayed a plan to impose a blanket ban on single-use plastics for fear of causing industry disruption at a time of economic slowdown and job losses in the country. However, India’s environment ministry denied it had planned to issue a ban through its Twitter account.

In April 2019, India did enact a ban on the import of plastic waste, joining a growing list of countries that includes China, Thailand and Malaysia. The India ban is expected to hit Australia particularly hard as India is one of its largest waste export destinations.

Amazon targets net zero carbon
Amazon indicates that it has been collecting and recycling plastic waste equivalent to its usage across India as of September 2019, identifying collection agencies to help gather plastic waste generated by its fulfillment network. 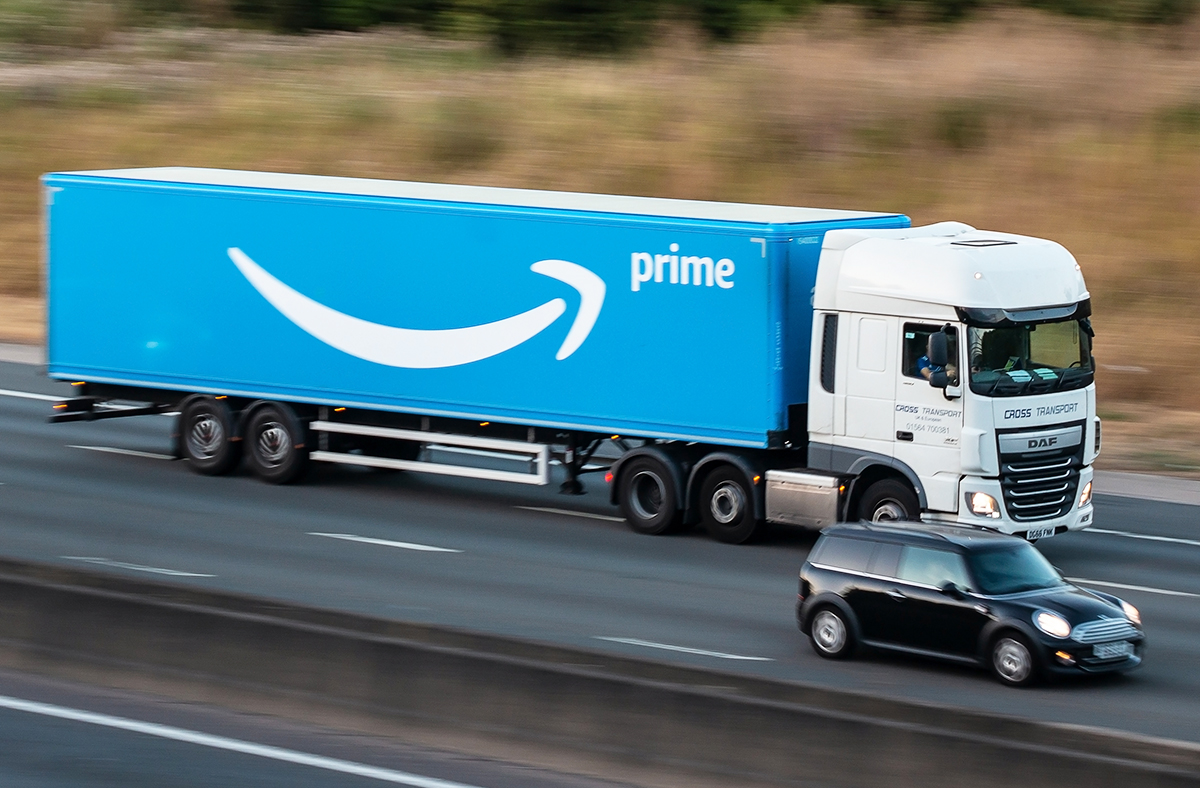 Click to EnlargeAmazon endeavors to make all shipments net zero carbon by 2040.

In June, Amazon announced the introduction of a US$2 billion internal venture-capital fund focused on technology investments to reduce the impact of climate change. The Climate Pledge Fund will invest in firms across several industries, including manufacturing, transportation and energy generation.

In Europe and North America, Amazon has reinforced its Frustration Free Packaging (FFP) program to reduce packaging waste, protect products and improve overall supply chain efficiency with financial incentives. The FFP program was first enacted as a voluntary scheme but is now imposed with financial penalties across major nations including the US, Canada, UK, Germany, France, Spain and Italy.

08 Jan 2021 --- Mexico City has kicked off the new year with a ban on certain single-use plastic packaging, following a year-long preparation. Since January 1, 2021, the... Read More