You are in : All News > Amcor joins calls for UN global treaty on plastic pollution and government recycling investment

16 Oct 2020 --- Amcor is the latest in a series of F&B and packaging companies to join calls for a UN treaty on plastic waste. This follows a recent report by Boston Consulting Group, World Wildlife Foundation and Ellen MacArthur Foundation, recommending a harmonized set of definitions and standards and common policy framework.

“The Business Case for a UN Treaty on Plastic Pollution” report urges UN Member States to negotiate a global treaty on plastic pollution, emphasizing how it is seriously impacting businesses around the world.

Amcor is adding its voice to this global collaborative call to action to increase recycling rates and prevent all forms of waste leakage in the environment.

“We need to consider waste as a holistic issue, in which packaging plays a part but clearly isn’t the only problem. A singular focus on plastic will lead to short-sighted material substitutions that could actually have an increased environmental impact,” an Amcor spokesperson tells PackagingInsights.

The global packaging giant sees comprehensive waste management as integral to the solution. “The [plastic waste] must be collected and made available before recyclers are able to process it into new products. Regardless of which processing technology is involved, plastic packaging and other items must first be collected and sorted. 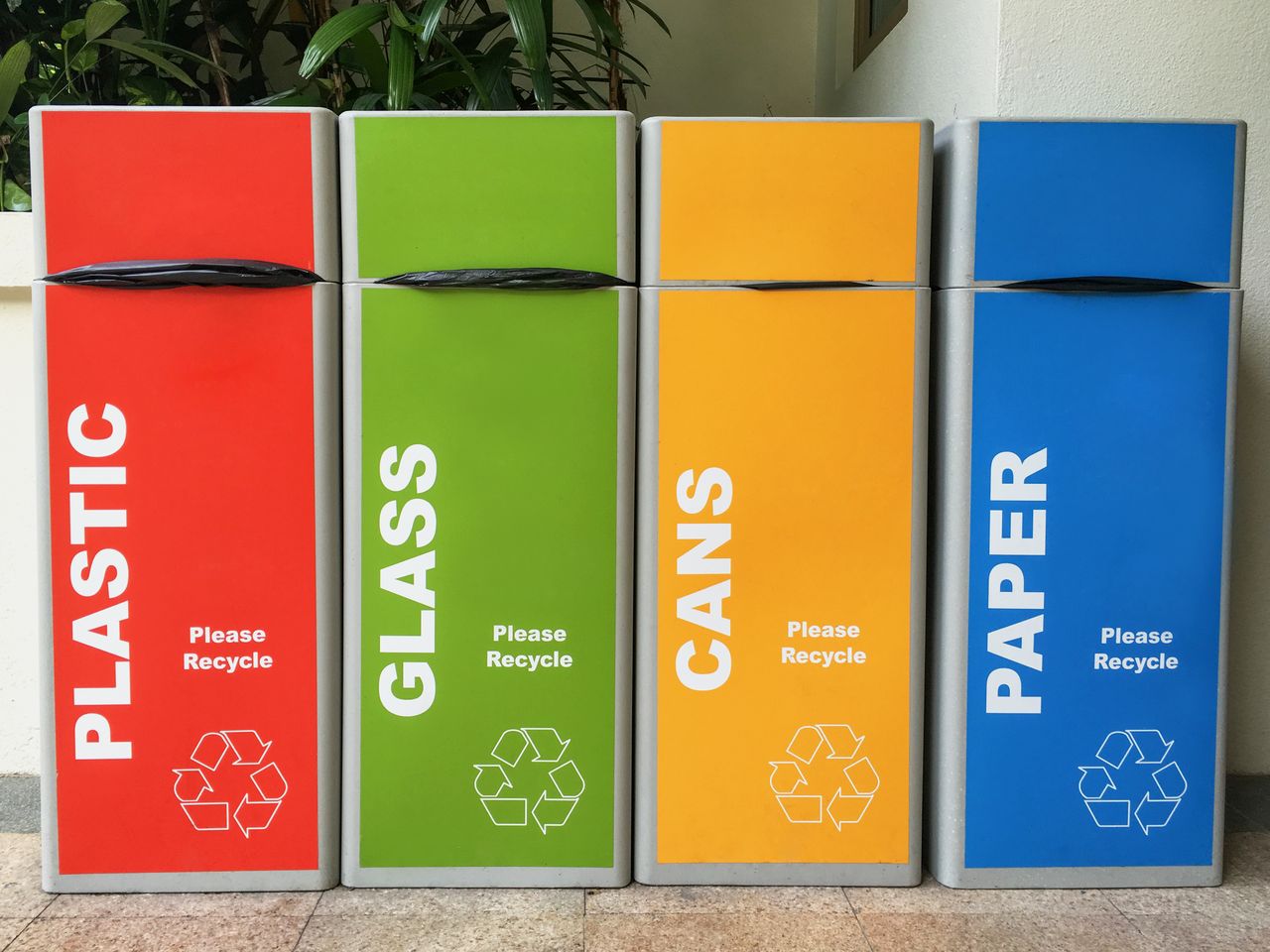 “We need to consider waste as a holistic issue, in which packaging plays a part in but clearly isn’t the only problem,” an Amcor spokesperson says.  This month, Amcor and Nestlé are launching the world’s first recyclable flexible retort pouch with the Purina wet cat food brand in the Netherlands. The “recyclable packaging breakthrough” reportedly improves environmental footprint by up to 60 percent.

The business case
It’s not just the environment that big businesses should care about, but how failing to address steadily rising environmental concerns could dent corporate profits.

“Many companies are facing increased reputational risks as more consumers demand effective responses from businesses across the plastic value chain,” the report reads.

Moreover, the report spotlights how employees are increasingly looking to work for firms with positive social and environmental impacts. Investors expect firms to manage their plastic footprint responsibly, and regulators promote policies and legislation aimed at tackling the problem. 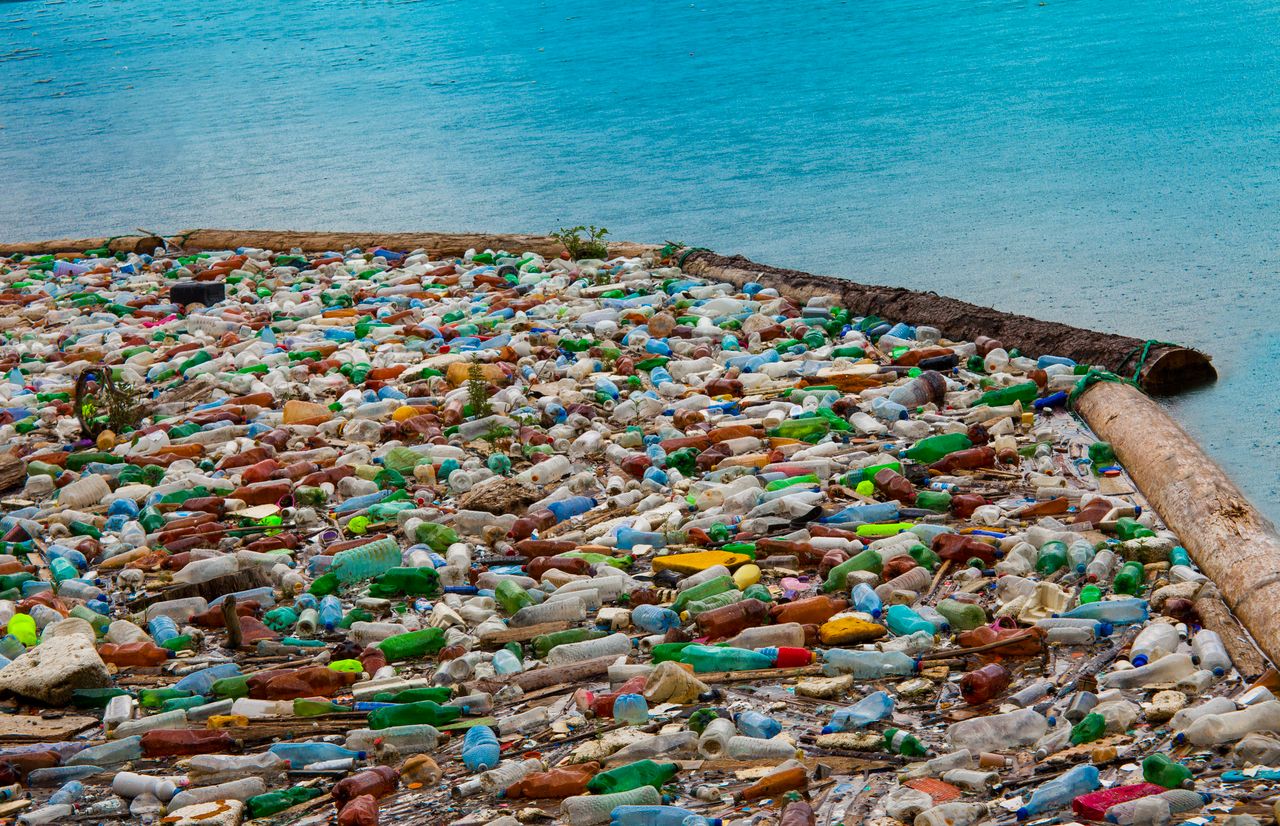 Existing initiatives to rid the oceans of plastic waste lack sufficient support and scale to drive system change, the report warns. “Despite the transboundary nature of plastic’s impact on the ocean, its pollution lacks a dedicated international legal framework, which is how many other comparable international environmental issues are governed,” the report flags.

“The current plastic regulatory landscape is heterogeneous and many regulations typically do not cover the full plastic value chain and often fail to target the fundamental problem drivers.”

Moreover, the lack of basic harmonized data at global, national and business levels limits progress monitoring and evaluation of the effectiveness of current measures.

These problems could be addressed with four main objectives:

“Amcor is supportive of these kinds of policy mechanisms, but only when they’re well implemented. Well-designed EPR programs should be inclusive of all recyclable materials to prevent packaging consumers from switching to alternative packaging materials that could have unintended negative consequences, like higher GHG emissions or actually create more waste.” 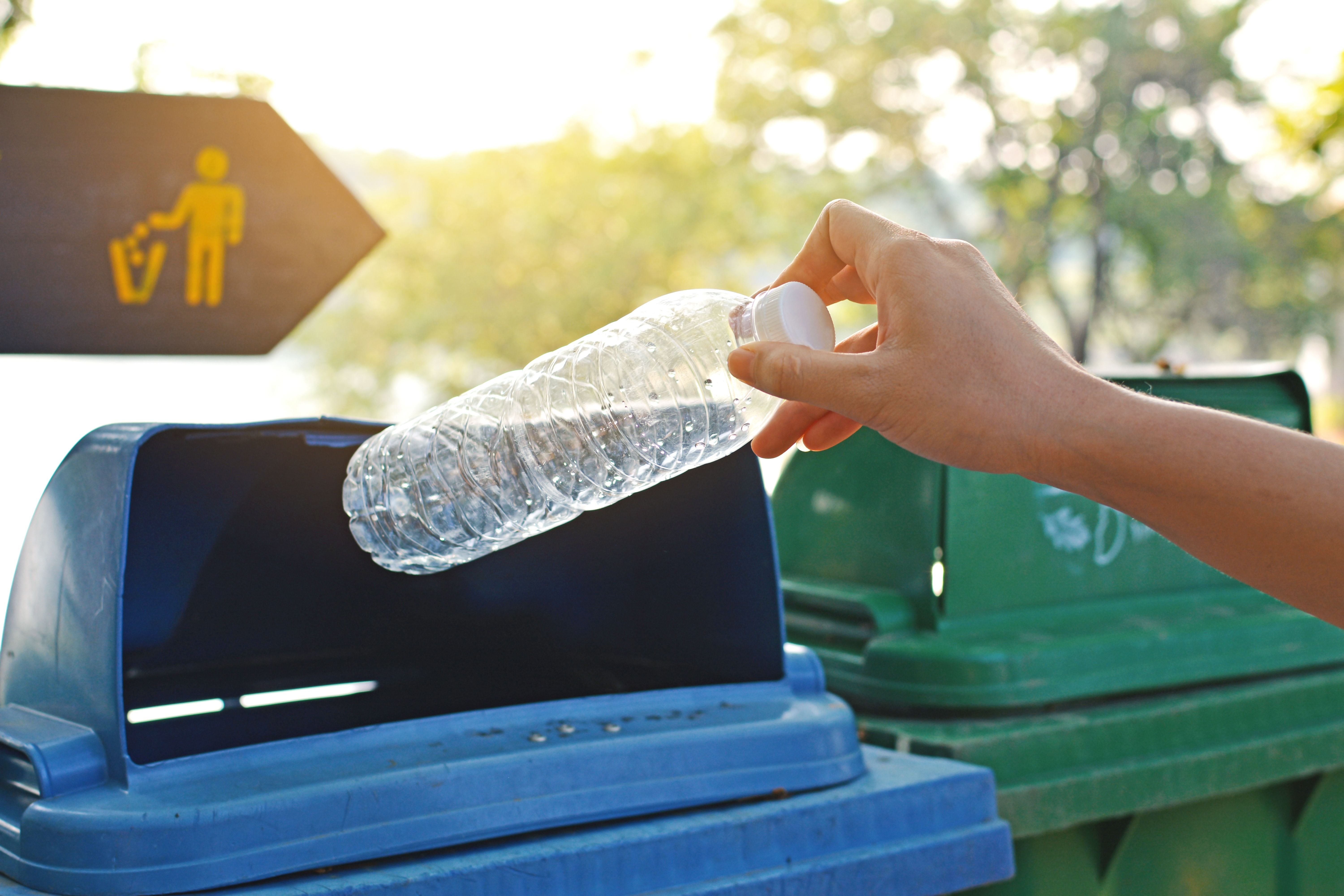 Comprehensive waste management must be part of the solution, Amcor underlines. Governments should provide incentives for better product design, more efficient collection, and better recycling over time. Meanwhile, funds should be directed to the cause for which they were raised and streamlined reporting would also increase transparency and help manage reputational risks.

Moving beyond basic calls to action
According to the report’s findings, two-thirds of UN Member States have publicly expressed a willingness to consider the option of a new global treaty. A quarter has explicitly called for the negotiation of a global agreement on plastic pollution.

In May last year, 187 countries also voted to add hard-to-recycle plastic waste to the Basel Convention, a UN-led treaty that controls the movement of hazardous waste from one country to another.

Votes and calls to action, however, may not be enough. The World Bank predicts that global waste will grow to 3.40 billion metric tons in 30 years’ time, more than double population growth over the same period.

“If the focus on plastics helps to close the waste-management gap, that will be a win-win. But trying to solve the waste problem with a narrow focus on just plastics will still leave countries struggling with the other waste piling up in their communities and in the environment,” the Amcor spokesperson concludes.

Environmentalists are celebrating the proposals made by the European Parliament to update the bloc’s waste shipment regulations. The new laws would, if passed, ban... Read More