You are in : All News > Amcor projects strong fiscal start to 2023 based on three-month assessment

03 Nov 2022 --- Amcor has reported predictions for a strong first fiscal quarter of 2023 based on a three-month focus – which ended September 30 – on its monetary statistics.

In those three months, Amcor’s net sales were US$3.7 million, up 9% from the previous quarter for its flexible packaging products. This number was reported while including the price increases of approximately US$400 million (12% growth).

Regarding rigid packaging, Amcors net sales were US$933 million, 19% higher than the same quarter last year. This includes price increases of approximately US$130 million (17% growth).

“The result demonstrates the relative stability of our end market exposures, our relentless focus on recovering higher raw material costs and general inflation, and our proactive approach to driving costs out of business,” says Amcor’s CEO, Ron Delia.

Three-month results
The company’s Generally Accepted Accounting Principles (GAAP) net income was US$232 million, up 15%, with GAAP earnings per share (EPS) of 15.5 cps, up 18%. The quarterly dividend also increased to 12.25 cents per share.

Amcor predicts a profitable 2023 based on past quarterly financial reviews. The Amcor Board of Directors declared a quarterly cash dividend of 12.25 cents per share, compared to 12.00 cents per share in the same quarter last year.

The reported adjusted free cash outflow was US$400 million compared with a flow of US$242 million in the same quarter last year. This increased outflow mainly reflects the impact of higher inventory levels to mitigate supply chain constraints during the previous 12 months and the timing of higher raw material costs on working capital.

Global trends
However, in North America, beverage volumes were 3% lower than last year’s sales in the same quarter.

Product mix was favorable, with hot fill beverage container volumes up 6% as a result of continued growth in key categories, including juice, ready-to-drink tea and sports drinks, offset by lower combined performance and cold fill container volumes compared to the prior period.

Specialty container volumes were also higher than in the same quarter last year, driven by growth in healthcare, dairy and nutrition end markets. In Latin America, the container amounts grew at high single-digit rates, with higher volumes in Argentina, Mexico and Brazil.

Future projections
Amcor plans to report during twelve months, ending June 30, 2023. For this period, the company expects an adjusted EPS on a reported basis of 77 to 81 cents per share – lower than the previous 80 to 84 cents per share due to further strengthening of the US dollar.

The company also predicts approximately 3-8% growth on a comparable, constant currency basis comprising about 5-10% growth from the underlying business performance and a benefit of roughly 2% from share repurchases. 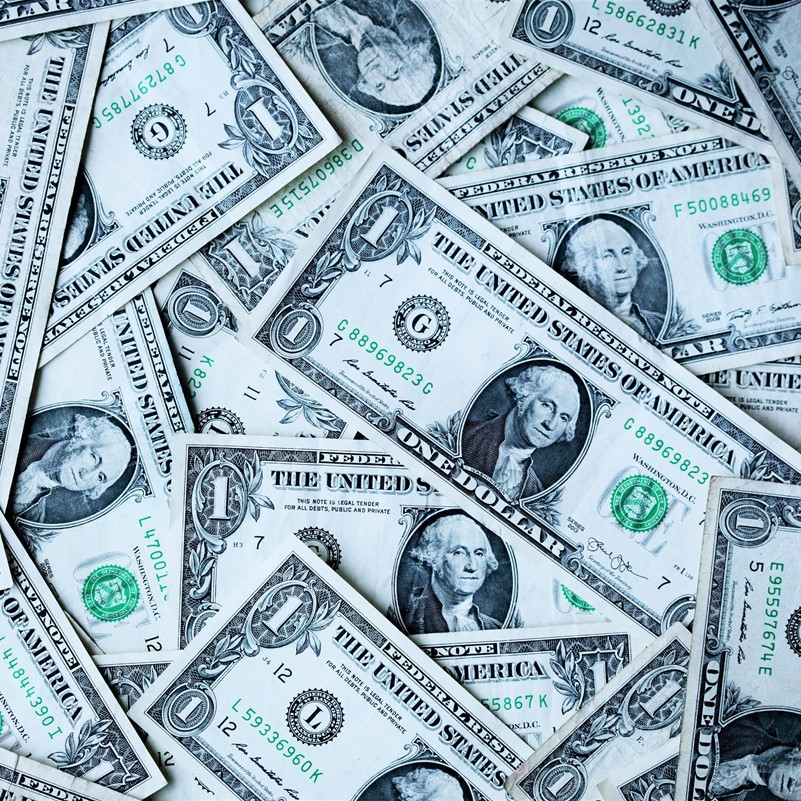 Flexible and rigid plastic packaging both prove profitable for Amcor.

Despite the growth, Amcor includes a negative impact of approximately 2% related to the scale-down and the planned sale of the company’s three plants in Russia as a cause of the war in Ukraine.

In 2023, Amcor projects an adjusted free cash flow of approximately US$1.0 to US$1.1 billion, with around US$400 million cash allocated toward share repurchases.

However, the company states, "Amcor’s guidance contemplates a range of factors which create a degree of uncertainty and complexity when estimating future financial results.”

“We believe the strength of our underlying business, proven execution capabilities and capital allocation framework position us well to deliver strong and consistent value for shareholders and support our compelling investment case.”

We are a leader in responsible global packaging solutions supplying a broad range of rigid and flexible packaging products for the food, beverage, healthcare, home, and personal care and tobacco industries. Flexibles is one of the world's largest suppliers of flexible packaging and folding carton packaging. It has three operating divisions, each manufacturing flexible and film packaging for their respective industries: Flexibles Europe, Middle East & Africa and the Americas, Flexibles Asia Pacific and Global Tobacco Packaging. Rigid Plastics is one of the world's largest producers of polyethylene PET packaging as well as containers using other plastic resins.

PulPac has raised €31 million (US$31 million) in investments to expand its Dry Molded Fiber tech production. The funding is drawn from a cross-industry group,... Read More

Amcor grants US$500,000 for biomaterials and metal innovation in Lift-Off seed-funding competition

Bloom Biorenewables and Nfinite Nanotechnology have been revealed as the winners of Amcor’s Lift-Off investment program, with each startup landing US$250,000.... Read More