You are in : All News > Break Free From Plastic names Coca-Cola the world’s worst plastic polluter for fifth consecutive year

16 Nov 2022 --- After a controversial sponsorship of COP27, Coca-Cola has been named the worst plastic polluter five years in a row, according to 2022 Break Free From Plastic’s latest global brand audit report.

The top three contenders were The Coca-Cola Company, PepsiCo and Nestlé, all of whom have maintained their top positions for five years. The creators of the audit say the aim of the report is to expose how voluntary corporate commitments are not effectively reducing companies’ environmental footprints.

“The recent brand audit is once again showing who the real polluters are. These companies are falling short of their promises, but we are not reducing our commitment to advocate for Zero Waste,” says Froilan Grate, Asia Pacific regional coordinator, Global Alliance at Incinerator Alternatives.

Data and trash collection
Break Free From Plastic analyzes five years’ worth of science trash-collection data to gather the results. Since 2018, more than 200,000 volunteers have carried out global cleanups in 87 countries and territories to identify the companies polluting the places with the most plastic waste.

Coca-Cola has been marked by Break Free From Plastic as the world’s top plastic polluter five years in a row.  More Coca-Cola Company branded items were collected than the next two top polluters combined. This year’s brand audits found more than 31,000 Coca-Cola branded products, doubling the proportion of Coca-Cola products in 2018.

“The world’s top plastic polluters have littered the planet with plastic waste – and marked it clearly with their name,” says Rosa Pritchard, a plastics lawyer at ClientEarth.

Call for treaty
Activists around the world, Break Free From Plastic included, are calling for the implementation of a Global Plastics Treaty. The treaty would provide legally-binding mechanisms and enforcement policies to reduce the amount of plastic produced and used by corporations.

“Governments worldwide now have the justification and opportunity to address effectively and reverse the plastic pollution crisis by coming up with a global plastics treaty that cuts plastic production, makes corporations accountable for the pollution they are causing and mainstreams reuse-based alternatives,” voices Von Hernandez, global coordinator at Break Free From Plastic.

Ornela Garelli, oceans and plastics campaigner for Greenpeace México, calls on Coca-Cola to “advocate for an ambitious global plastics treaty that limits plastic production and accelerates a just transition to a  reuse economy.”

The first treaty negotiation meeting will be held in Punta Del Este, Uruguay, at the end of this month. Environmentalists urge Coca-Cola to move toward reuse models for packaging.

Reuse recommendations
The treaty’s most significant point is shifting companies toward a reuse economy. Environmentalists believe creating strong reuse models for packaging is the optimal way to reduce plastic waste and create a circular system.

“Instead of allowing companies like Coca-Cola to greenwash their image, governments need to compel polluters to invest in reuse and alternative product delivery systems that avoid the problem in the first place,” says Hernandez.

“Big brands like Coca-Cola, Nestlé, PepsiCo and Unilever must phase out throwaway plastic, ensure at least half of their packaging is reusable by 2030 and advocate for a strong global plastics treaty that limits plastic production and use, laying a foundation for a transition to reuse,” he continues.

Happy trashiversary
In what activists have dubbed the three companies’ 5-year “Trashiversary,” they commemorate the day by mailing or delivering their waste to them to demand urgent action. 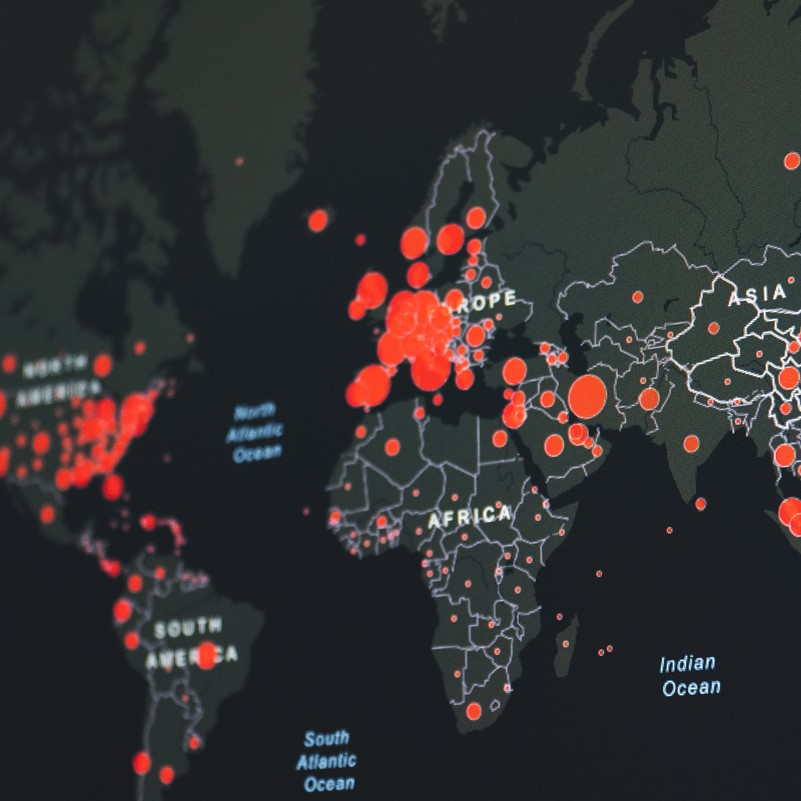 Striving for a Global Plastic Treaty is seen by activists as the best way to hold large corporations accountable for plastic waste. The targets of the mail are Coca-Cola in Argentina, Bangladesh, Brazil, the Democratic Republic of the Congo, Kenya, Nigeria, South Africa, Tanzania, Togo, Uganda, the US, and Zambia; Unilever in Indonesia, the United Kingdom, and South Africa; and PepsiCo in India and Tanzania.

Coca-Cola’s reputation
Earlier this month, Coca-Cola, Pepsi-Co and Nestle were called out in The Ellen MacArthur Foundation (EMF) Global Commitment 2022 Progress Report, revealing that the member companies are set to miss key 2025 targets while returning to virgin plastic usage comparable to 2018.

Companies “pretend to address the issue while producing even more plastic. This report is the latest proof that what they’ve been doing is not working,” Graham Forbes, Greenpeace’s USA global plastics project leader, told PackagingInsights.

“For these companies, the risk of litigation looms especially large: we know they are driving the plastics problem. We know the harms caused by plastic pollution and the plastics lifecycle. Lawsuits holding them accountable are just a matter of time,” concludes Pritchard.